© unafilm Berlin GmbH
Ben and Nina are on holiday in Formentera. They are staying with four aging dropouts and have left their young daughter at home to have more time for each other. It becomes clear that each of them sees their life together in Berlin very differently. Ben has been secretly thinking of moving to the island – Nina wants none of it. When a woman disappears without trace following a beach party, uncertainty sets in and tensions rise.
To start from scratch once again – yes or no? The question of having made the right life choices pervades this relationship study, which quite literally brings together different life plans and generations around a table: the dropouts of the hippie era and the young couple from Berlin. The concept of a shared kitty meets parental leave; decade-long relationship routines come into contact with troubled love. The couple’s forays around the island stand alongside the concisely directed group scenes around the dining table, with Nina again and again on the sidelines, alone within the group. It is the camera that has time for her, lingering on her face, on the knotted-straps of her yellow bikini curling round her neck.
by Ann-Kristin Reyels
with Sabine Timoteo, Thure Lindhardt Germany 2012 93’ 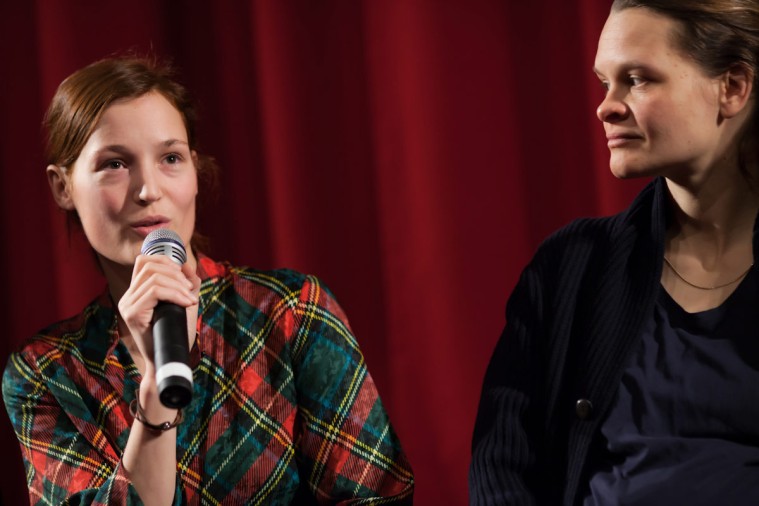