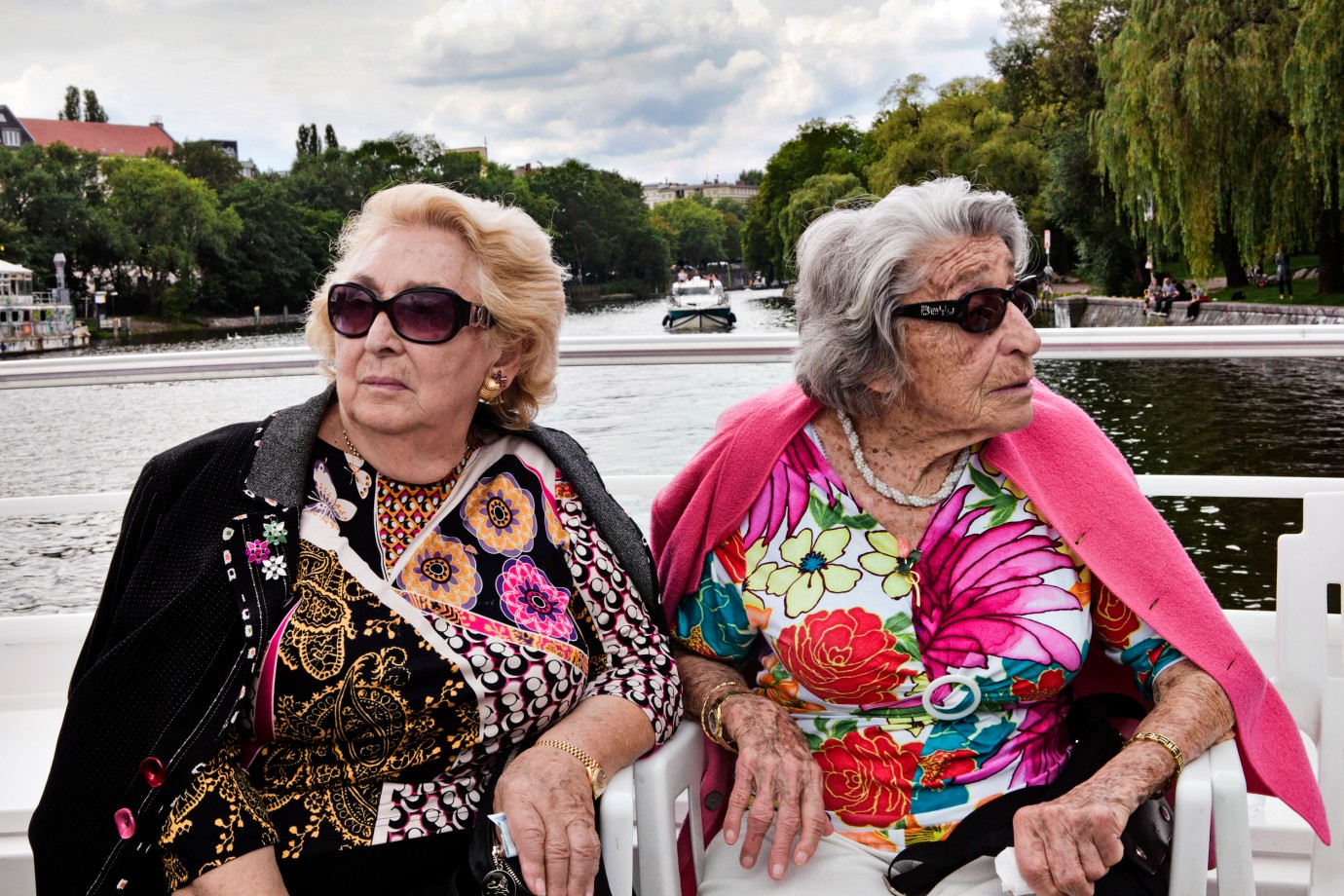 © Alexa Karolinski
OMA & BELLA is a documentary portrait of two elderly Jewish Holocaust survivors in Berlin whose connection to the past, engagement with the present, and hopes for the future are intricately entwined with the food they make. The film, made by Oma’s granddaughter follows “Oma” Karolinski and Bella Katz as they spend their daily lives together in Berlin. They create sumptuous dishes from before the war, all the while telling stories, dispensing advice, and cracking jokes. Intimate in its scope, the film offers a vivid insight into the lives and personalities of those two women born. After the war, Berlin became their home. The butcher saves the best chickens for them, the hairdresser treats their arrival with adulation and as they walk through the city people on the street stop to say hello. And yet, in conversations about the past, their ease and comfort with their cur¬rent life feels very fragile. There is lingering insecurity and a sense of loss; their lives moved forward at such a pace that there was never a chance for closure or reflection. But instead of being plagued by regret, sorrow or fear, they continue to look to the future, their friendship, their children and grandchildren.
by Alexa Karolinski Germany / USA 2011 75’