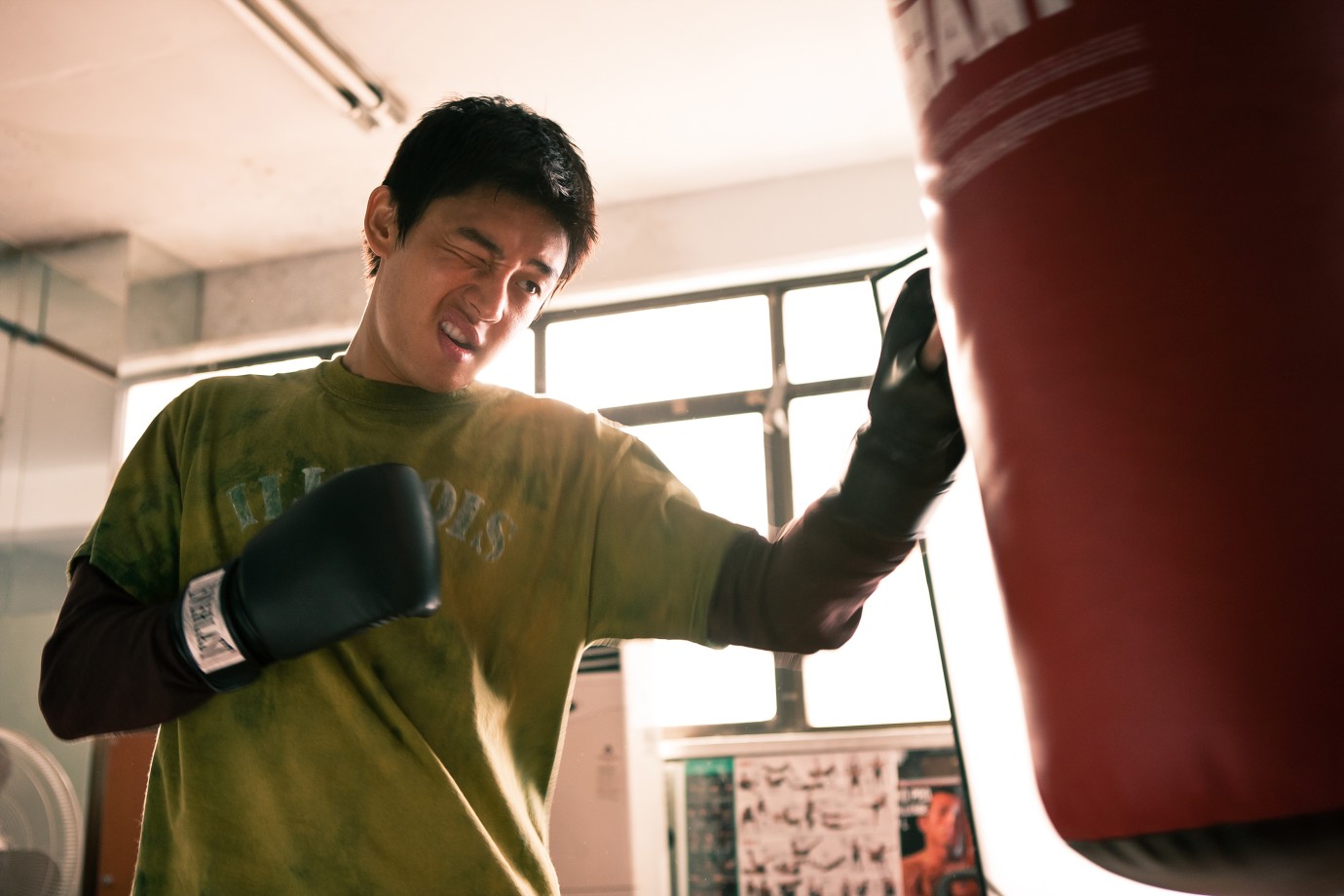 Wan-deuk is seventeen. He has no friends at school, his grades are poor and he is victimised by his class teacher on a daily basis. Wan-deuk lives with his vertically challenged, hunchbacked father in a Seoul slum. Wan-deuk’s father used to be a dancer in a variety show. Nowadays he scrapes together a living performing at rural markets. People who live in the slum have a tendency to quarrel and fight over the slightest thing. Wan-deuk himself is not averse to hitting out whenever his emotions run high. As if he weren’t already saddled with enough bad luck, his hateful teacher just happens to live next door. Wan-deuk finds no peace – not even at home.
However, slowly it begins to dawn on the boy that his crotchety teacher means him no harm. On the contrary, his constant provocations are intended to prepare him for life’s knocks. Wan-deuk finds fulfilment in boxing. And his teacher cautiously brings about a reunion with the Filipina mother Wan-deuk never even knew he had.
This is a film about poverty, discrimination and how to defy everyday misery with a little humour and rebellion. The screenplay is based on Lyeo-ryung Kim’s eponymous novel.
by Han Lee
with Aine Yu, Yun-seok Kim Republic of Korea (South Korea) 2011 110’