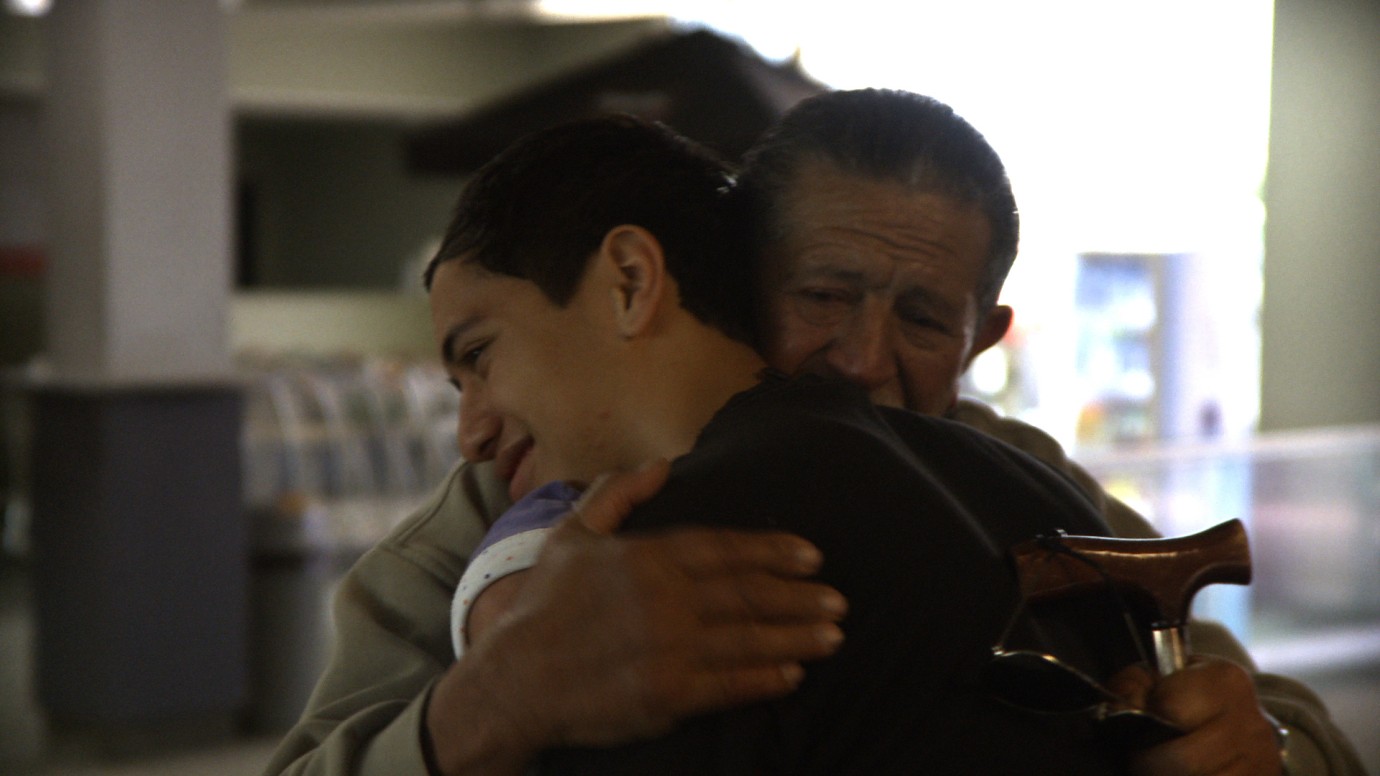 Ngaa Rauuira is a chosen one. At an early age he was able to impress the elders with his intelligence and his affinity for his ancestors’ culture. Having been taken in and raised by his grandparents, who never learned the language of the Maori, no sooner does Ngaa Rauuira become a teenager than he decides to fight for the rights of New Zealand’s indigenous population. Single-mindedly yet instinctively, he sets about acquiring the necessary tools for his quest.
This documentary follows its youthful protagonist to Yale where he is preparing to study politics, philosophy and law. Although he is still too young to become a parliamentarian, Ngaa Rauuira is already treated as a beacon of hope by his people who have every confidence that he will one day become New Zealand’s prime minister. Director Pietra Brettkelly demonstrates how closely her protagonist is embedded in his people’s ancient culture – a culture that is in turn informed by a deep-seated spiritual connection to nature. The viewer gains a sense of the power of this spirituality when Ngaa Rauuria performs the ritualistic Maori war dance known as ‘haka’.
by Pietra Brettkelly
with Ngaa Rauuira Pumanawawhiti New Zealand 2011 90’ 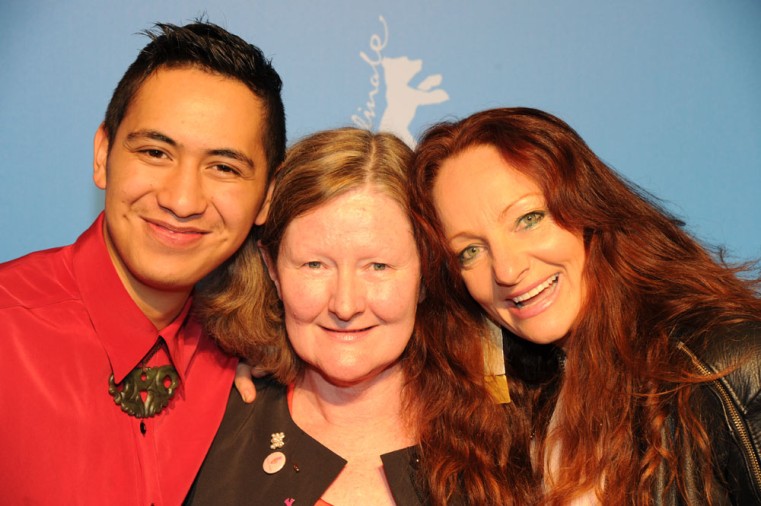