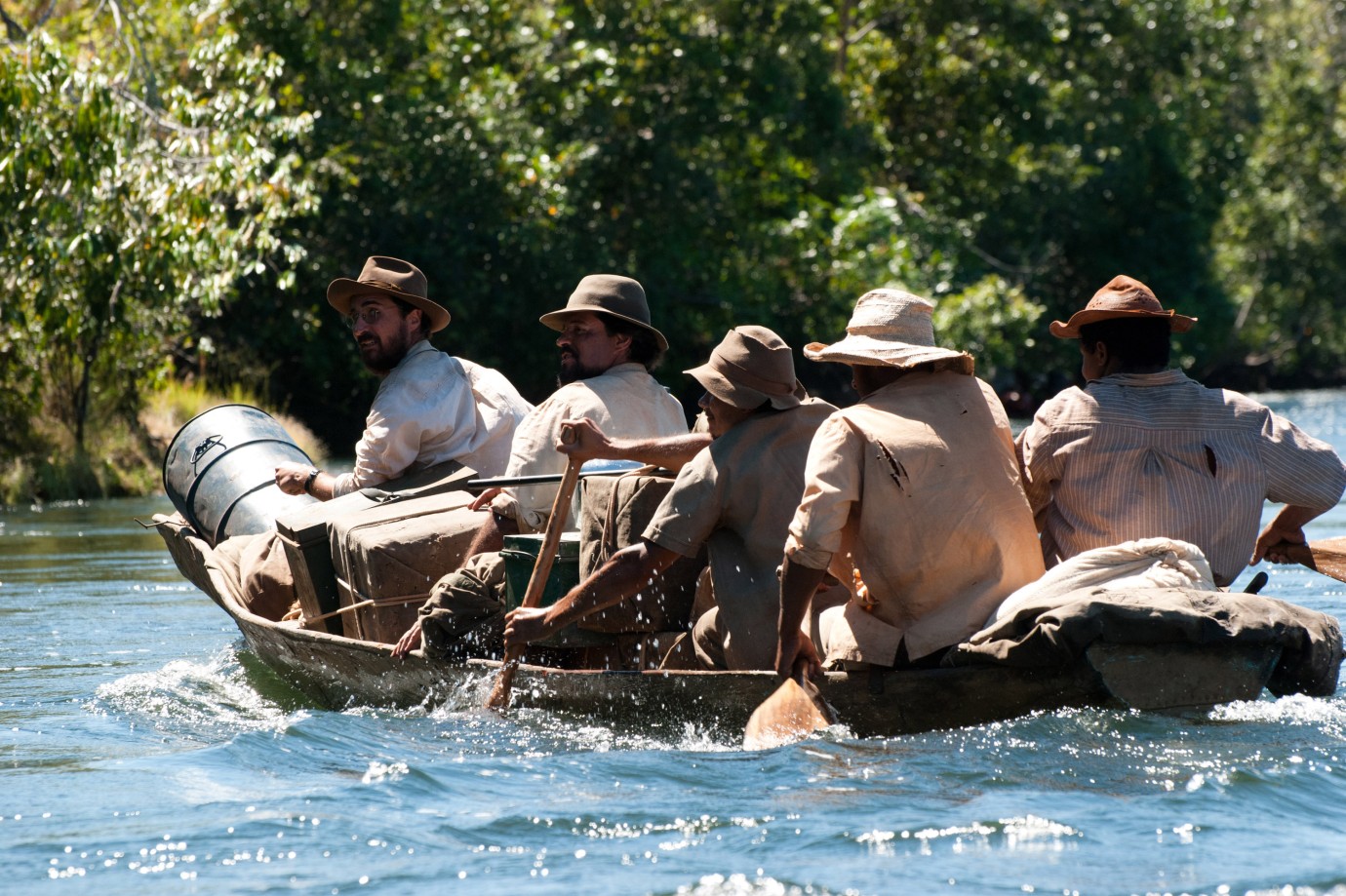 © Beatriz Lefevre
During their exploration of central Brazil in 1943 the brothers Orlando, Claudio and Leonardo Villas-Bôas encounter the Xingu Indians. Passionately interested by what they discover about the customs and social systems of the other’s culture, the brothers and the indigenous people decide to build an airstrip together. However, it is not until half the population of one village dies of an influenza epidemic, that the brothers realise their true vocation. From this point on they devote their lives to protecting the Xingu peoples, preserving Xingu culture and to the creation of a Xingu National Park.
In doing so, the brothers find out that they are not only obliged to take a stand against a corrupt network of ministers and military; fascinated by their discovery of a hitherto unknown lifestyle, their contradictory feelings soon overwhelm and isolate them. Nonetheless, with dogged persistence they manage to find their way back to their initial goal of supporting the Xinguanos’ struggle for survival.
Stunning images of unspoilt wilderness and an atmospheric soundtrack marks the beginning of this key piece of Brazilian history. The unconditional courage and inexhaustible hope behind these protagonists’ revolutionary visions has not dissipated; rather, it continues to inspire.
by Cao Hamburger
with João Miguel, Felipe Camargo, Caio Blat, Maria Flor Brazil 2011 102’ 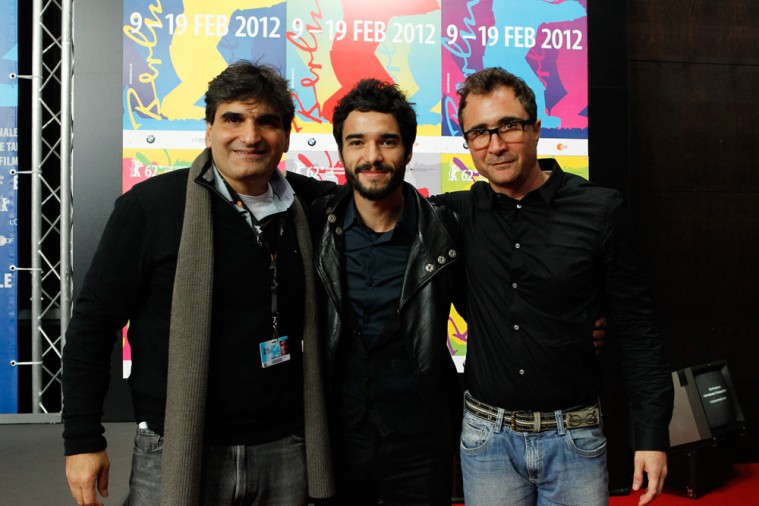 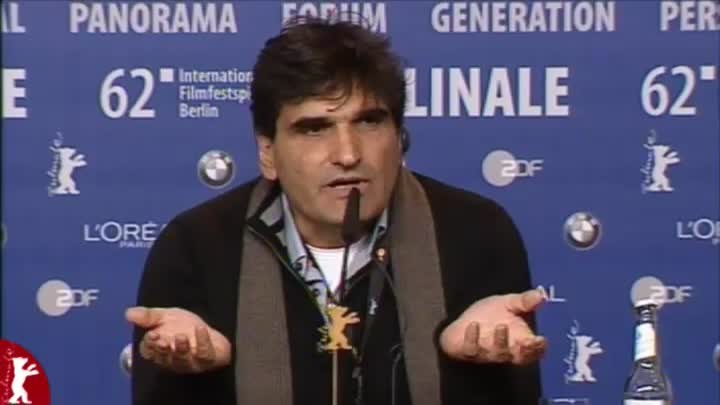