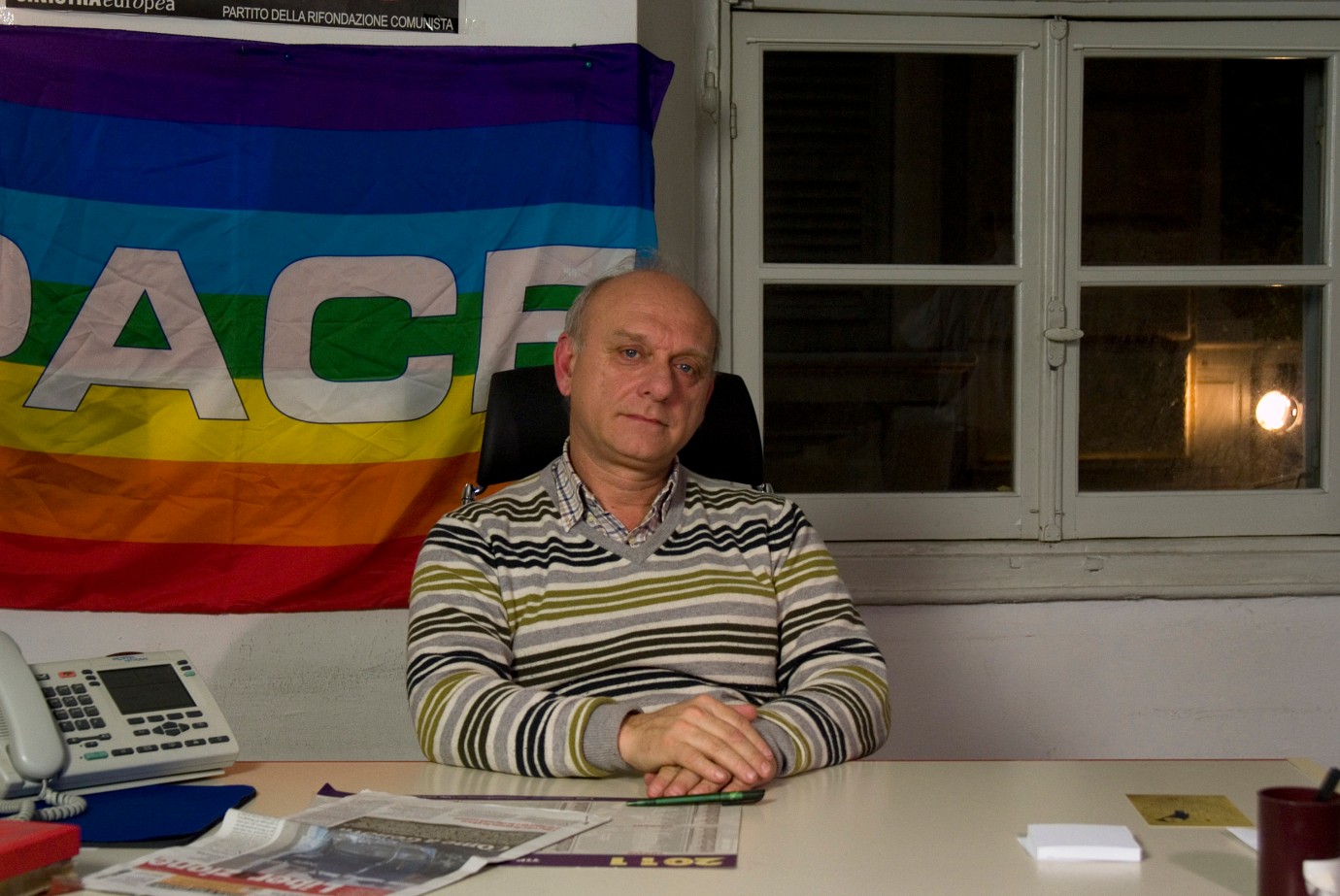 Those who want to know more about what really happened during the violent G8 anti-globalisation protests in Genoa in July 2001, and who want to find out what led to the brutal deployment of riot police and the effects of this operation will not be disappointed by this film. The actions of the Italian police against peaceful demonstrators, one of whom died and a hundred of whom sustained serious injuries, was described by Amnesty International as one of the most severe breaches of democratic rights in a European country since the Second World War. Under the pretext of wanting to arrest members of the anarchistic Black Bloc, police stormed into the Diaz school complex which at the time housed journalists covering the event, and spent over two hours raining blows on defenceless women and men. THE SUMMIT sheds light on the dark side of this police action and chronicles events that were covered up by officials; the filmmakers have collected voices of demonstrators, activists, historians and eye-witnesses and make astonishing global connections. To this day, most of the perpetrators of this heinous act are still at large.
by Franco Fracassi, Massimo Lauria Italy 2011 95’ 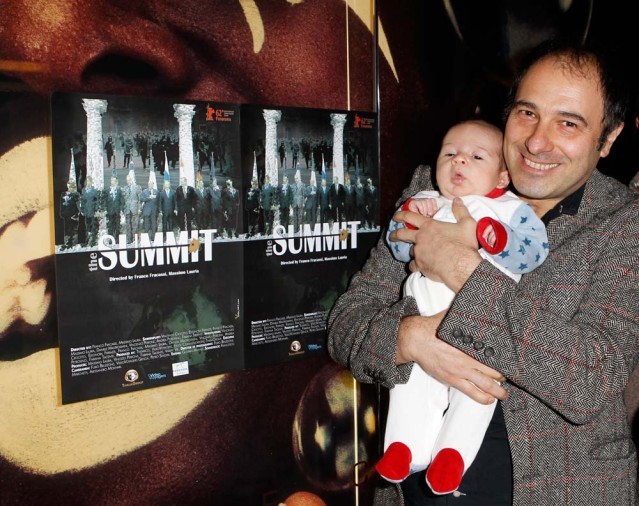