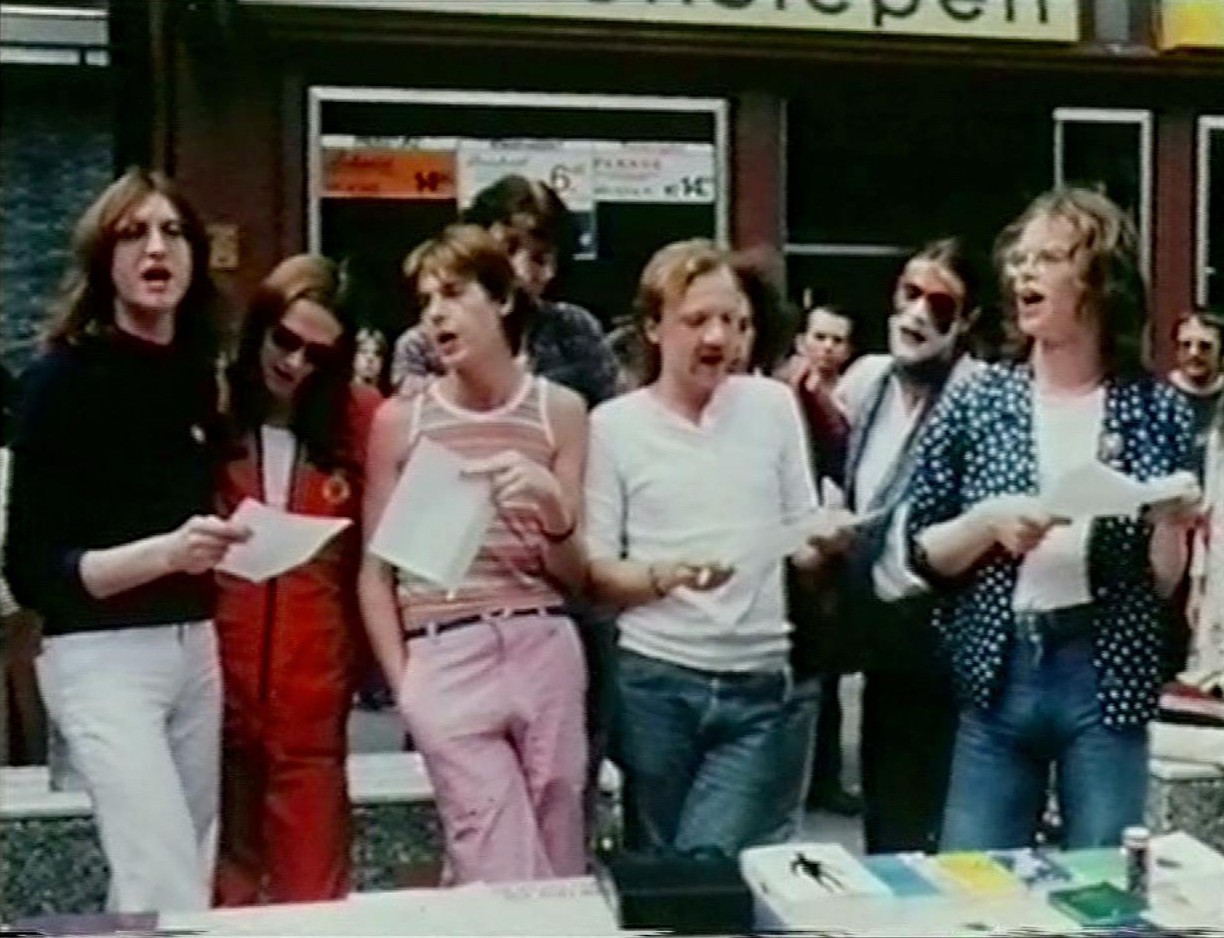 There was a time in which the rainbow flag meant more than just the promise of a certain lifestyle. DETLEF takes us back into the turbulent days of the gay rights movement and illuminates an all but forgotten chapter in West-German history, a time of socio-political change during which the battle for fundamental rights for gays and lesbians was fought and won. Sixty-year-old Detlef Stoffel lives with his ninety-one-year-old mother, who is in need of constant care. Detlef, who has little choice in the matter, finds his living situation often restrictive, frustrating and challenging. He nonetheless readily invites us to examine his fascinating personal archive that reveals an eventful, moving, exciting and exhilarating time when it seemed that utopian dreams were possible. Fellow-travellers and other contemporaries remember the atmosphere of hope that prevailed in 1972 when Stoffel founded the Bielefeld Gay Group IHB, took to the streets and advertised their cause – also somehow managing to run a gay organic food store. DETLEF provides a thoughtful, laconic and often sobering cinematic account of an era.
by Stefan Westerwelle, Jan Rothstein
with Detlef Stoffel, Anneliese Stoffel, Gustav-Peter Wöhler, Lilo Wanders, Corny Littmann Germany 2012 90’ 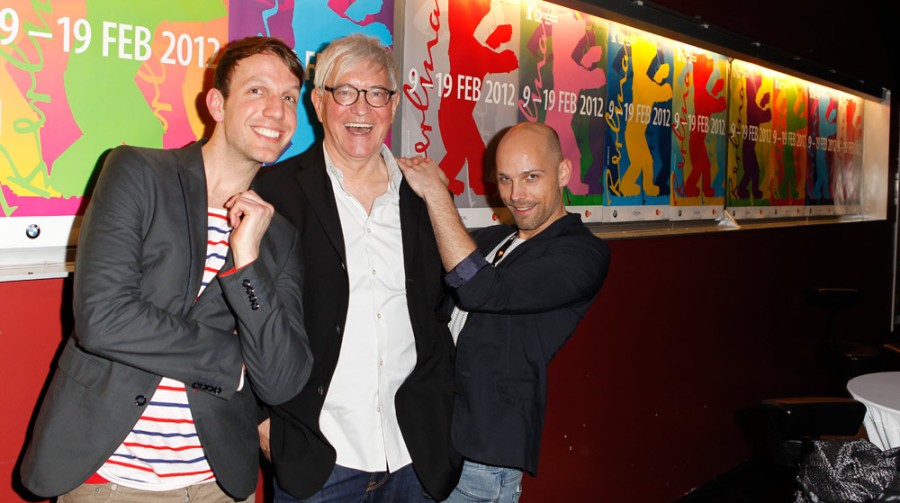