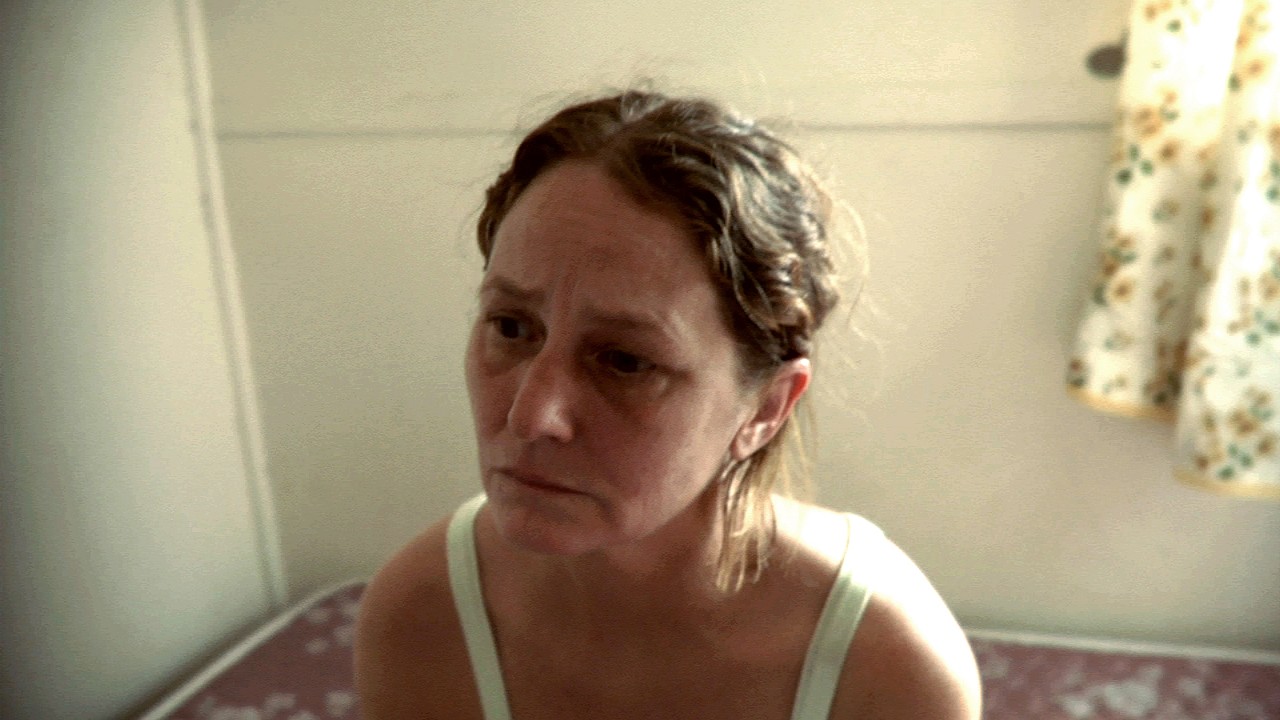 After serving time in prison, Francine settles down in small-town North America. Through a series of temporary jobs, she tries to regain a foothold in society. However, this security proves just as elusive as the connections she tries to forge with people in the town. As her human relationships falter, Francine looks to animals for support, a development that leads her in a tragically wrong direction.
Brian M. Cassidy and Melanie Shatzky’s fiction debut FRANCINE focuses on the title figure during a brief chapter in her life. Oscar winner Melissa Leo conveys the longings and woes of the distressed protagonist with remarkable precision, delivering a performance of tremendous force. The narrative provides no psychological backstory, and yet we grow increasingly close to this fragile person, whose life does not have a clear path but rather consists of a series of emotional states. As the protagonist moves through the film’s impressive locations, her path through life is much like an orbiting satellite: detached, lonely and ultimately destined to crash. 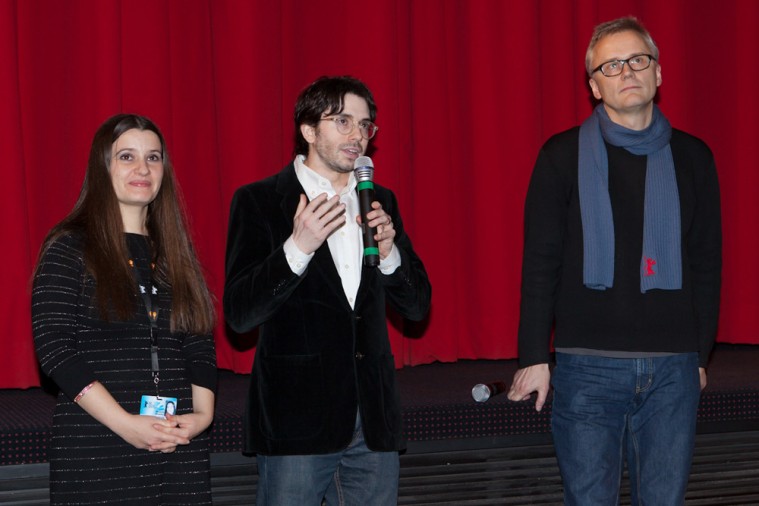