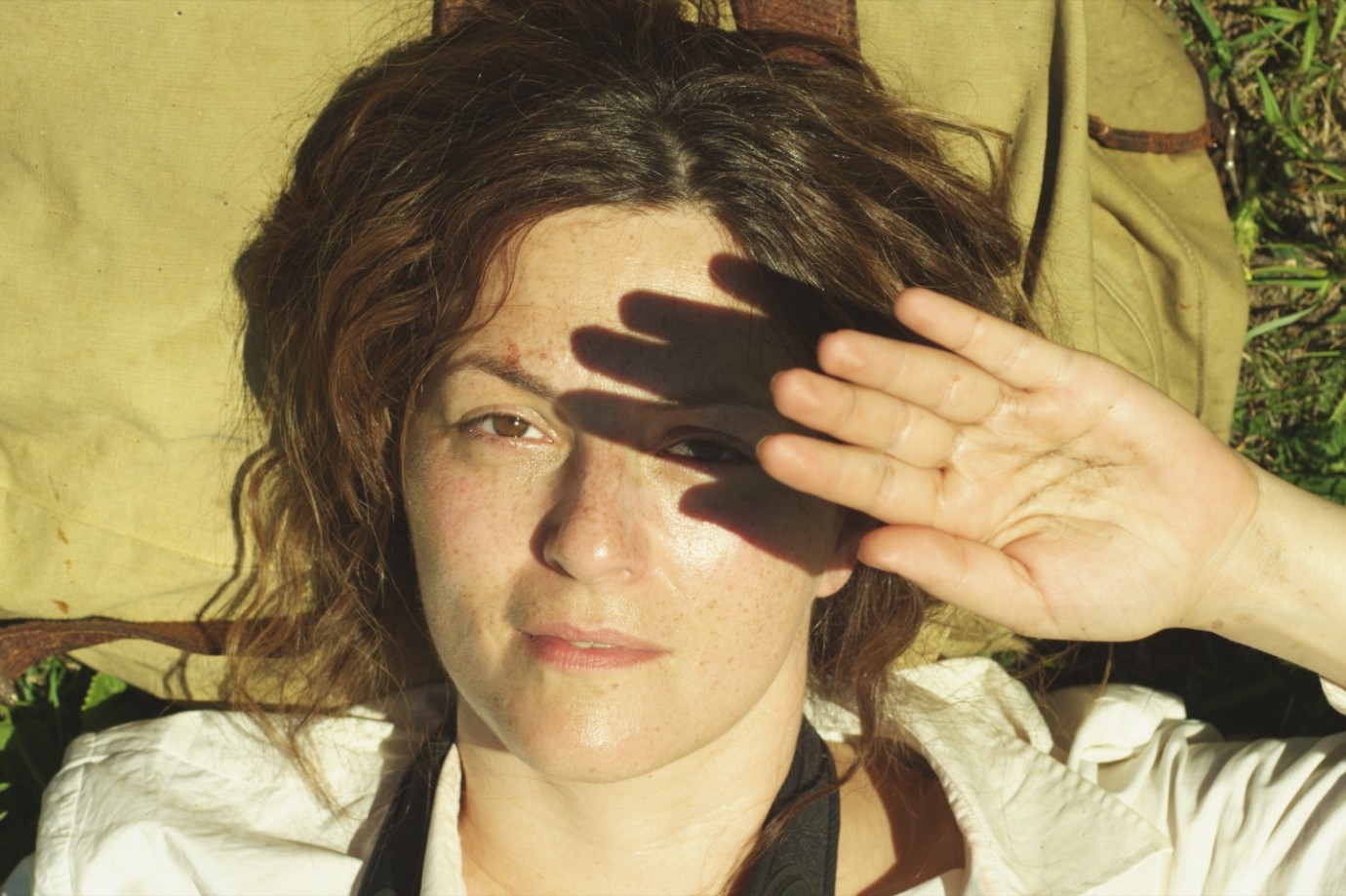 © Studiocanal GmbH
A woman joins a couple on a trip to a hunting lodge in the mountains. When evening comes, her friends go the pub in the valley and the woman stays behind with the dog. When the couple does not return the next morning the woman sets out for the village and makes an alarming discovery: an invisible wall, behind which there appears to be no sign of life, now separates her from the rest of the world. Left behind with a dog, a cat and a cow, she must try to survive alone in the forest. She keeps a record of her thoughts, her fears and the hardship she suffers although nobody might ever read her outpourings.
Published in 1963, Austrian writer Marlen Haushofer’s bestselling novel has enthralled generations of readers and has been translated into seventeen languages. Austrian screenwriter and director Julian Roman Pölser’s adaptation was filmed in Salzkammergut. Pölsner’s film stays close to the novel’s original texts – a mixture of fictional narrative, empancipatory chronicle and social criticism which asks fundamental questions about one’s relationship to nature, animals and to oneself that are still topical today. Martina Gedeck embodies the transformation of a woman who is suddenly obliged to live a completely different life.
by Julian Roman Pölsler
with Martina Gedeck Austria / Germany 2011 108’ 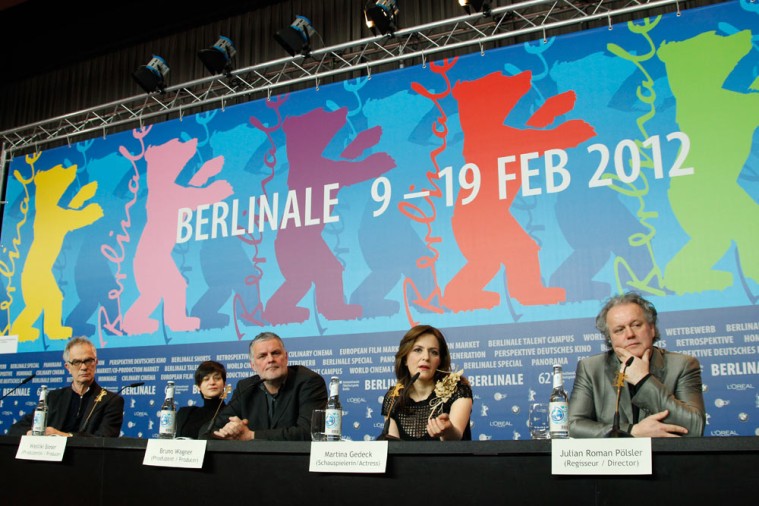 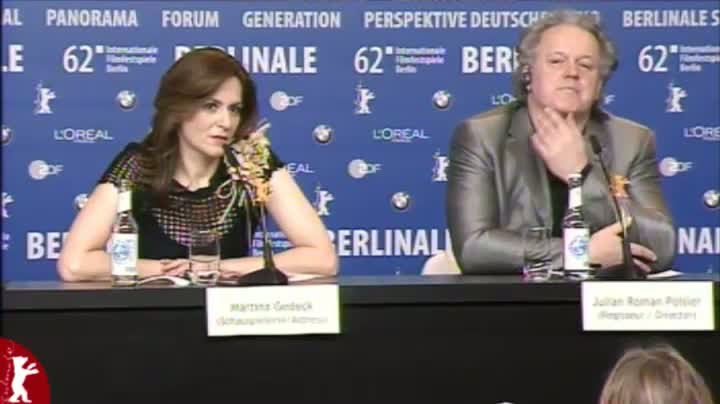