Hemel changes her sexual partners at an even quicker pace than her father Gijs changes his girlfriends. Since the death of the mother, the father and daughter have had an unusually close, at times even overly intimate relationship which tolerates no real commitment in their respective affairs. When Gijs dumps his girlfriend Emma at a party, Hemel’s “secret” triumph is written all over her face. She is thus all the more shaken when her father falls in love with Sophie for real, who Hemel snidely refers to as “her new mother” and who is now to move in with them.
Tinged with empathy and sadness, HEMEL takes a painfully precise look at the life of a troubled young woman who uses her sexuality to provoke in a scathingly aggressive manner but ends up doing the most damage to herself.
Dutch director Sacha Polak’s debut film plays with the associations that arise from its protagonist’s name. The sky is not always blue in this film, whose carefully considered colour scheme registers the subtle changes in this vulnerable human being’s existence. Cloudy to overcast with occasional sunny periods, frequent thunderous showers.
by Sacha Polak
with Hannah Hoekstra, Hans Dagelet, Rifka Lodeizen Netherlands / Spain 2012 80’ 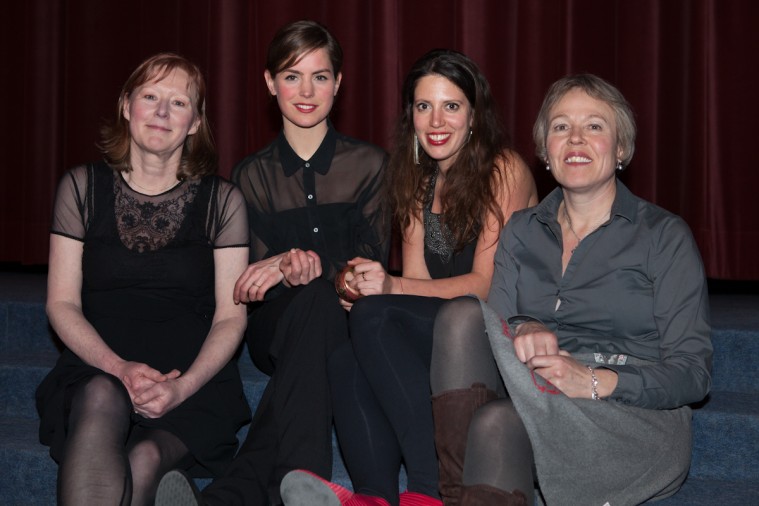