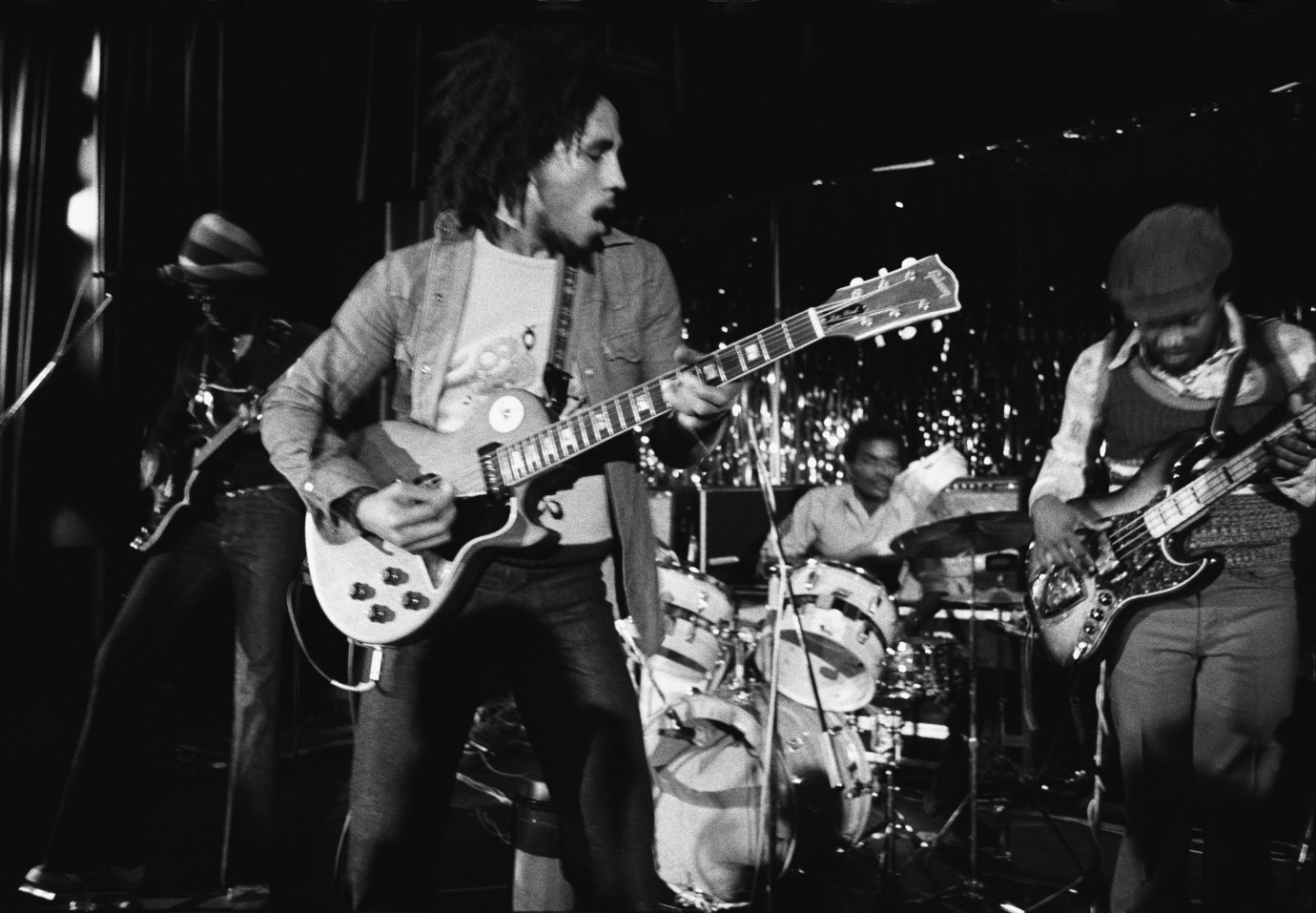 Bob Marley loved women, football and marijuana and was a staunch supporter of the Rastafarian movement. But his first love was music, for this is what enabled him to escape a life of grinding poverty in the townships of Kingston. Together with his band ‘The Wailers’ this singer, guitarist and songwriter born to a British officer and a Jamaican woman in 1945 made reggae famous throughout the world, and his titles such as ‘No Woman, No Cry’, ‘I Shot the Sheriff’ and ‘Redemption Song’ have long since become anthems. The year 2011 marked the thirtieth anniversary of the king of reggae’s death.
For this film Bob Marley’s family gave filmmaker Kevin Macdonald (LIFE IN A DAY) access to countless documents as well as interviewees. In MARLEY the Oscar-winning director of the documentary ONE DAY IN SEPTEMBER presents archive material, some of which has never been seen before; he also interviews Marley’s fellow musicians, friends, lovers and family members – including several of his twelve children and also his wife, Rita. We also see the man on stage in excerpts from his concerts. Marley’s music was also political, as is evidenced in his love for Africa and the attempt on his life that was made during a concert for peace held in Jamaica.
by Kevin Macdonald United Kingdom / USA 2011 144’ 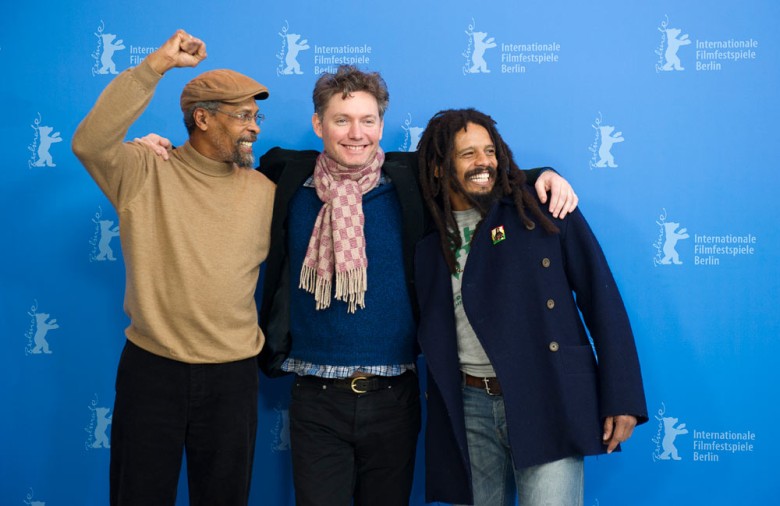 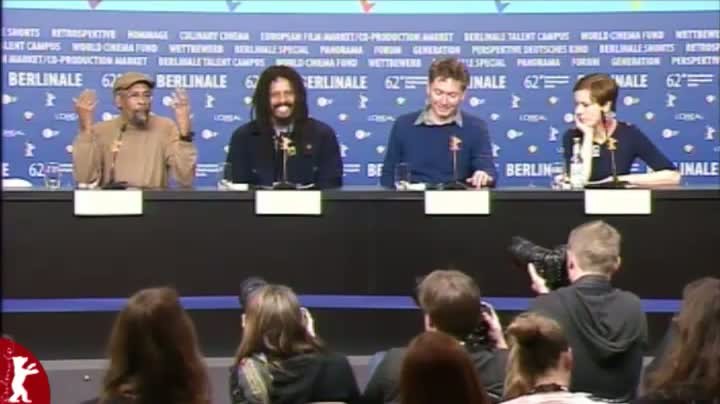