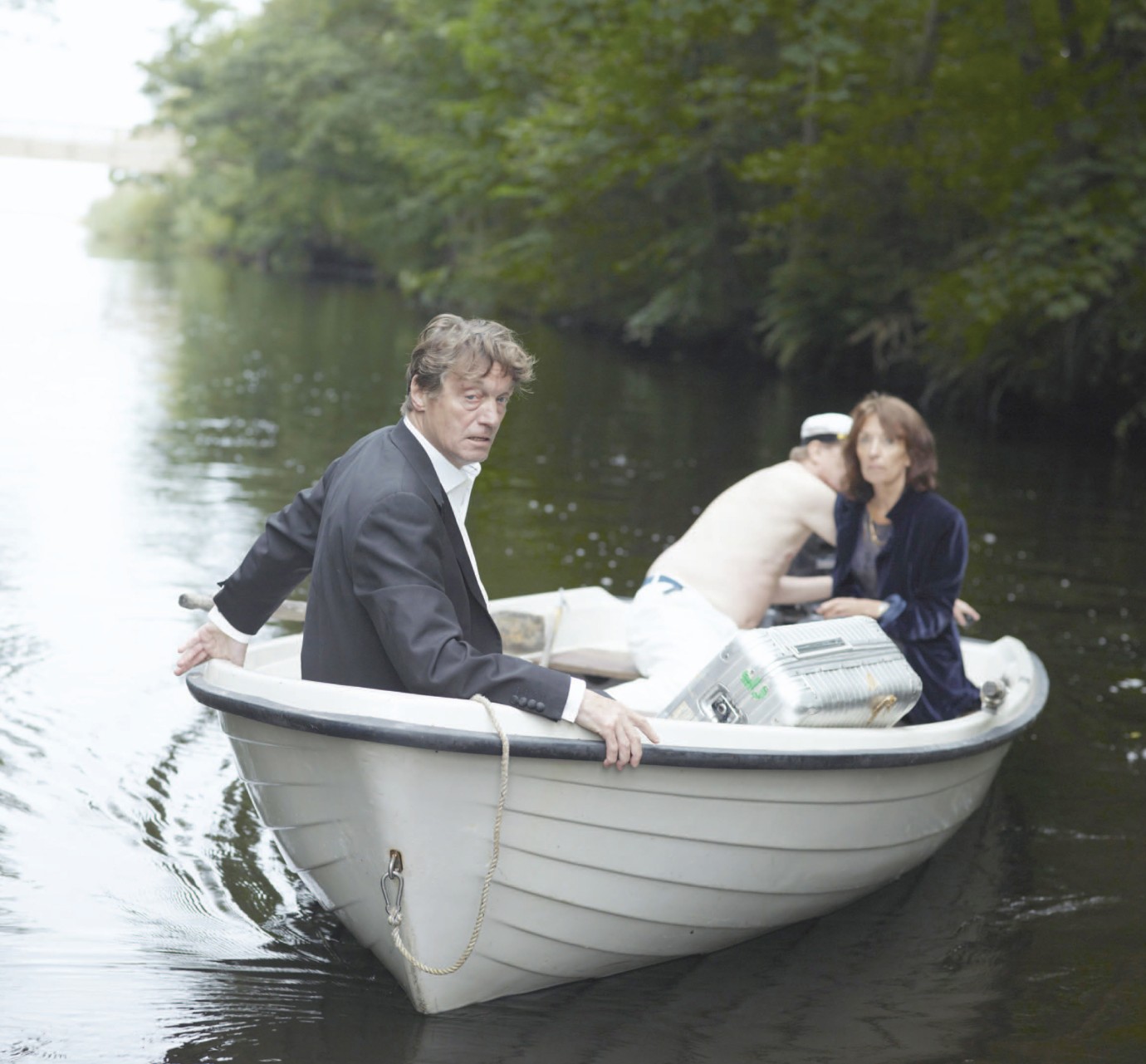 © Måns Månsson
The ever-increasing number of prematurely old young people and perpetually youthful old people forms one of the strangest phenomena of our time. “Avalon”, one of Roxy Music’s greatest hits, is an anthem for today’s aging set, a group somehow still stuck in the 1980s, celebrating the same party that for them has never really ended.
Janne wants to name his exclusive new club after this song. He and his sister Jackie are among those whose faces, clothing and lifestyle seem to have gone out of sync, both of them old hands at keeping aging at bay. Cars, money, drugs and alcohol help them on their way, as does the luxurious rural atmosphere of a Swedish summer, until shortly before the opening of the club, when Janne causes a fatal accident at the construction site. The ensuing drama is captured by the film’s precise, at times almost cruel camerawork, as the party people are put under a level of pressure which their already lacking morals are quite unable to counter. By clearing its protagonists’ path of any psychological restrictions, AVALON unfolds as a modern thriller of realistically unreal suspense.
by Axel Petersén
with Johannes Brost, Peter Carlberg, Léonore Ekstrand Sweden 2011 79’ 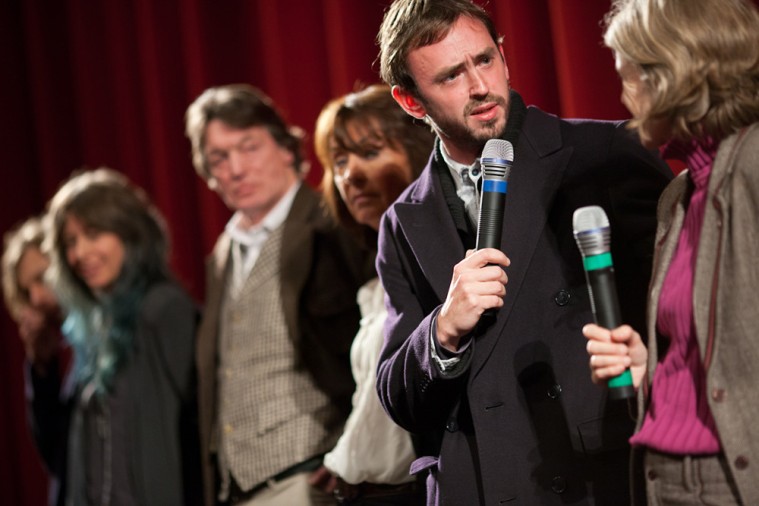