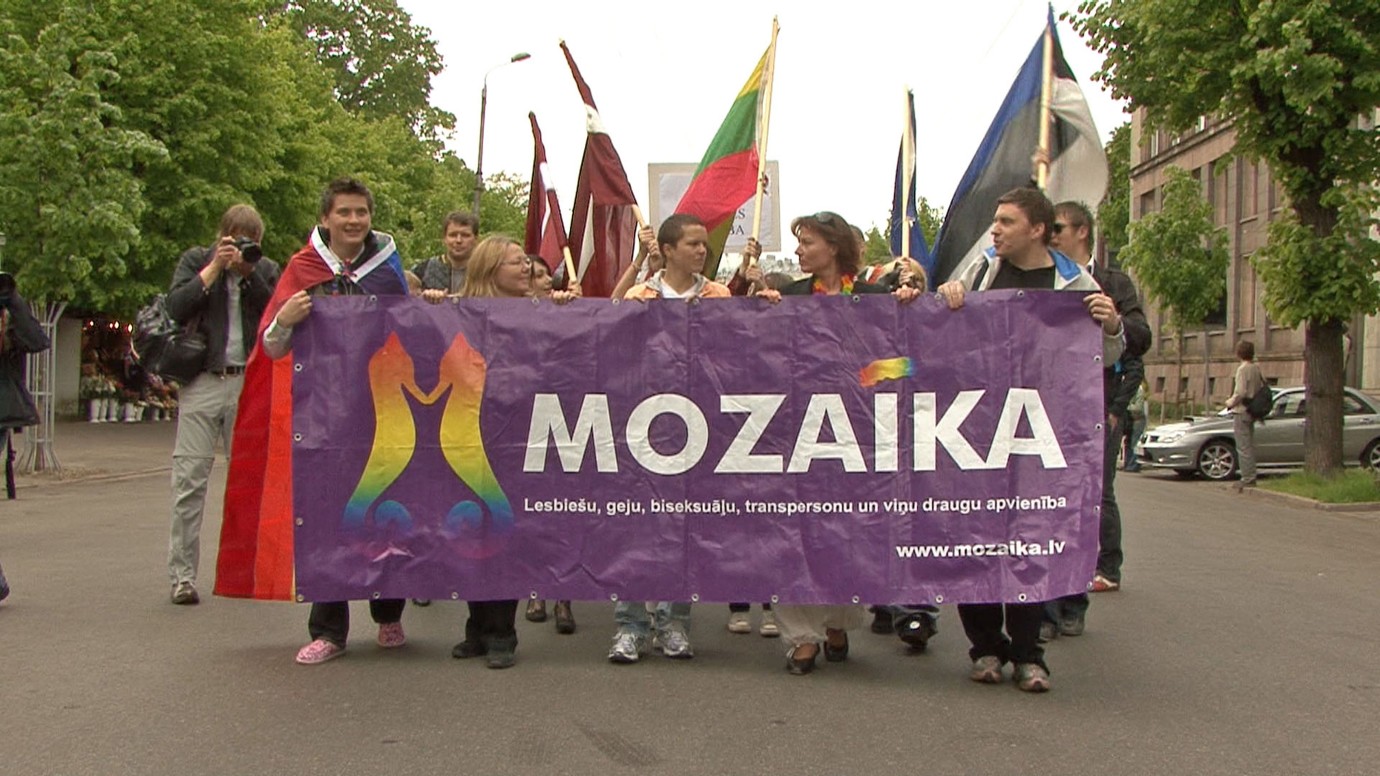 Christopher Street parades have long since become a fixture in many cities. In 2005 such an event was scheduled to take place for the first time in the Latvian capital, Riga. A nice idea and certainly nobody could have predicted the sudden eruption of dramatic developments that ensued. But the pride parade rends deep divisions in Latvian society. Anyone taking part finds themselves subjected to a torrent of insults on the part of counter-demonstrators, who also spit at the parading throng, douse them in water and throw things at them. But this is not all: pride supporters are also threatened with being banned from their professions; priests are defrocked and subject to all kinds of oppression. As far as German Green Party MP Volker Beck is concerned, the Baltic States have long since become a “hot spot in the struggle for human rights for lesbians and gays in the EU”. In Lithuania, however, the Catholic majority of the population see things differently. According to a poll taken in 2010, three-quarters of the population would like to see the pride parade banned.
HOMO@LV describes the history of the gay pride parade in Riga – from the first announcement of a Christopher Street event in 2005 to the organisers’ cancellation of last year’s parade in order to avoid violent clashes. In his film, Kaspars Goba takes a look at the role of individual politicians in this debate, exposes their manipulative methods and asks: what is their real goal?
by Kaspars Goba Latvia 2010 70’ 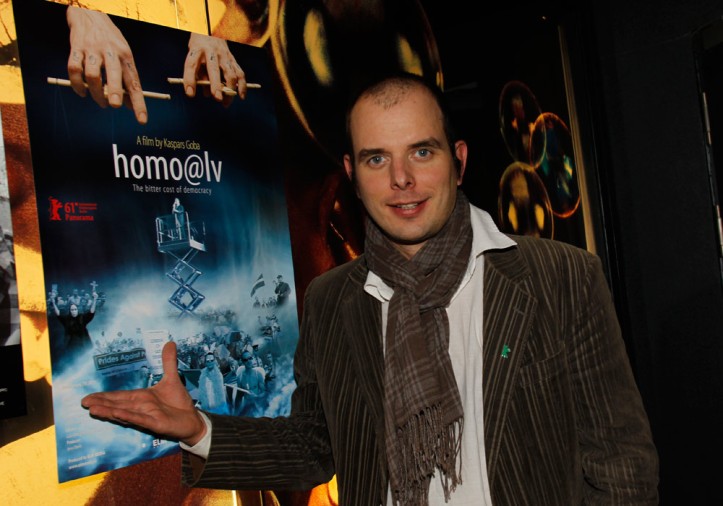