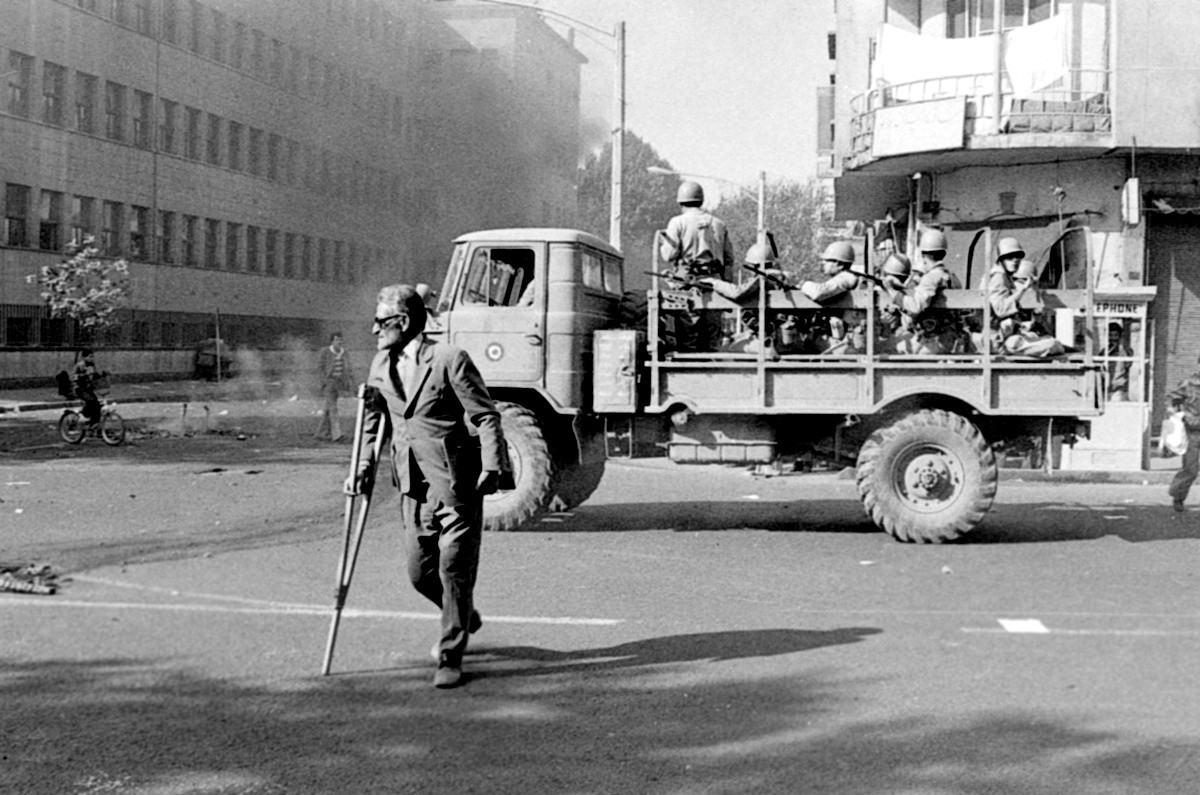 A short documentary film about the ‘Bloody Friday’ massacre, which took place on September 8th in 1979, the same month the director of the film was born. It concentrates on an excerpt of less than a minute of this horrifying footage which documents the shooting of innocent people, who had been unaware of an official curfew, by soldiers in Jaleh Square in Teheran. In its attempt to find out more about the identity of the victims, the film can be seen as a way of reading through moving images that can be applied to any political massacre.
by Mohammadreza Farzad Iran 2011 26’