The Host and the Cloud 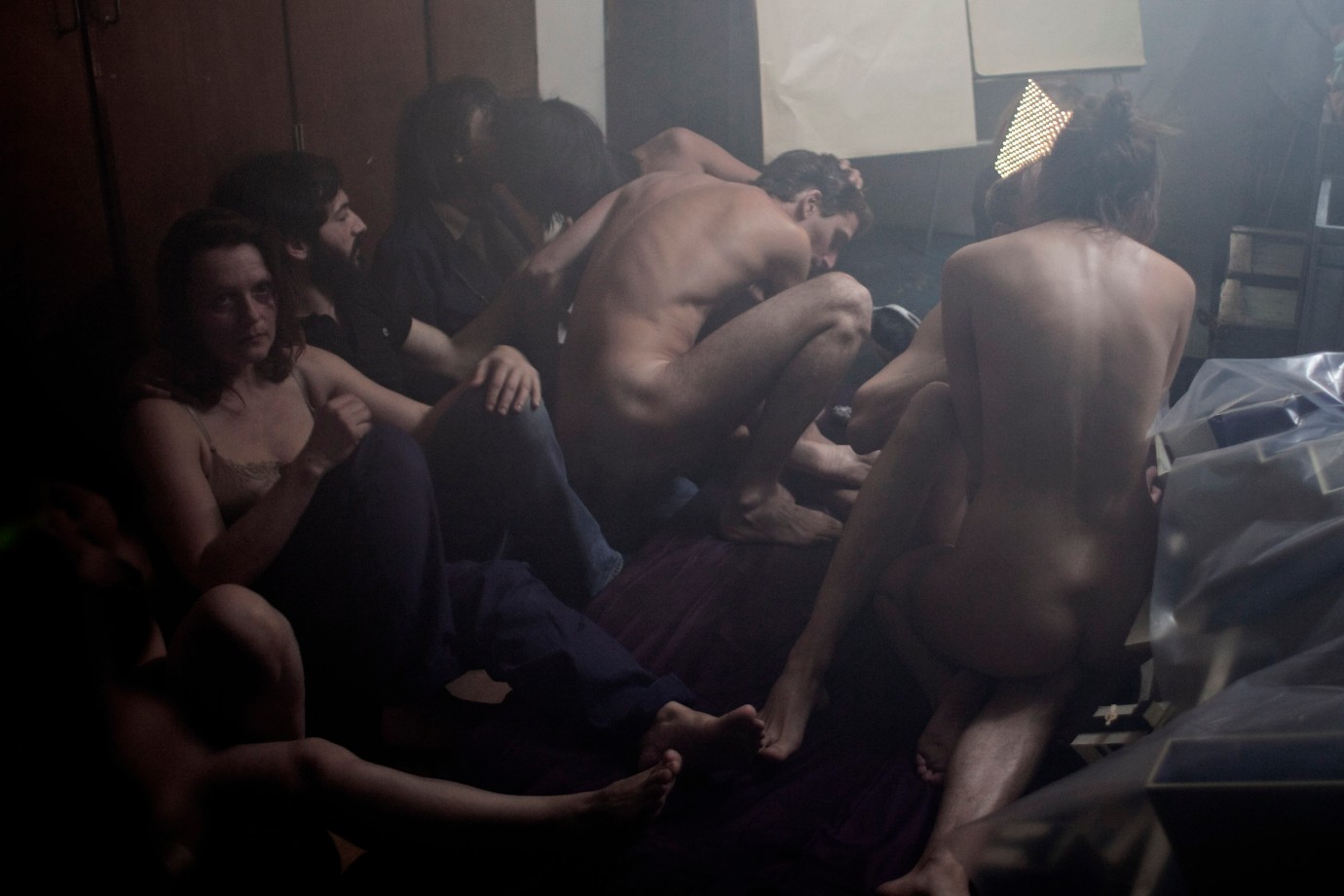 © Marian Goodman Gallery, New York and Paris, Photo by Ola Rindal
The Host and the Cloud is a tale, a journey in the mind of an absent subject. It is based on a real situation, which took place on Halloween, Valentine’s Day and Labour Day in a closed museum located at the end of an old theme park. It was conceived for a small group of actors placed under particular conditions, who faced different influences, which in turn altered and metabolized the situation. As this ritual unfolds we watch the formation of ideas and perceive the appearance of thought. Here, the roles and behavior of the actors and museum staff is influenced by the situations and heterogenic narratives they encounter in the museum.

Employing folly, leisure, adventure, and celebration in creating art, Huyghe’s films, installations, and public events range from a small town parade to a puppet theater, from a model amusement park to an expedition to Antarctica. By filming staged scenarios, Huyghe probes the capacity of cinema to distort and ultimately shape memory. While blurring the traditional distinction between fiction and reality, and revealing the experience of fiction to be as palpable as anything in daily life, Huyghe’s playful work often addresses complex social topics such as the yearning for utopia, the lure of spectacle in mass media, and the impact of Modernism on contemporary values and belief systems.
by Pierre Huyghe France 2010 120’