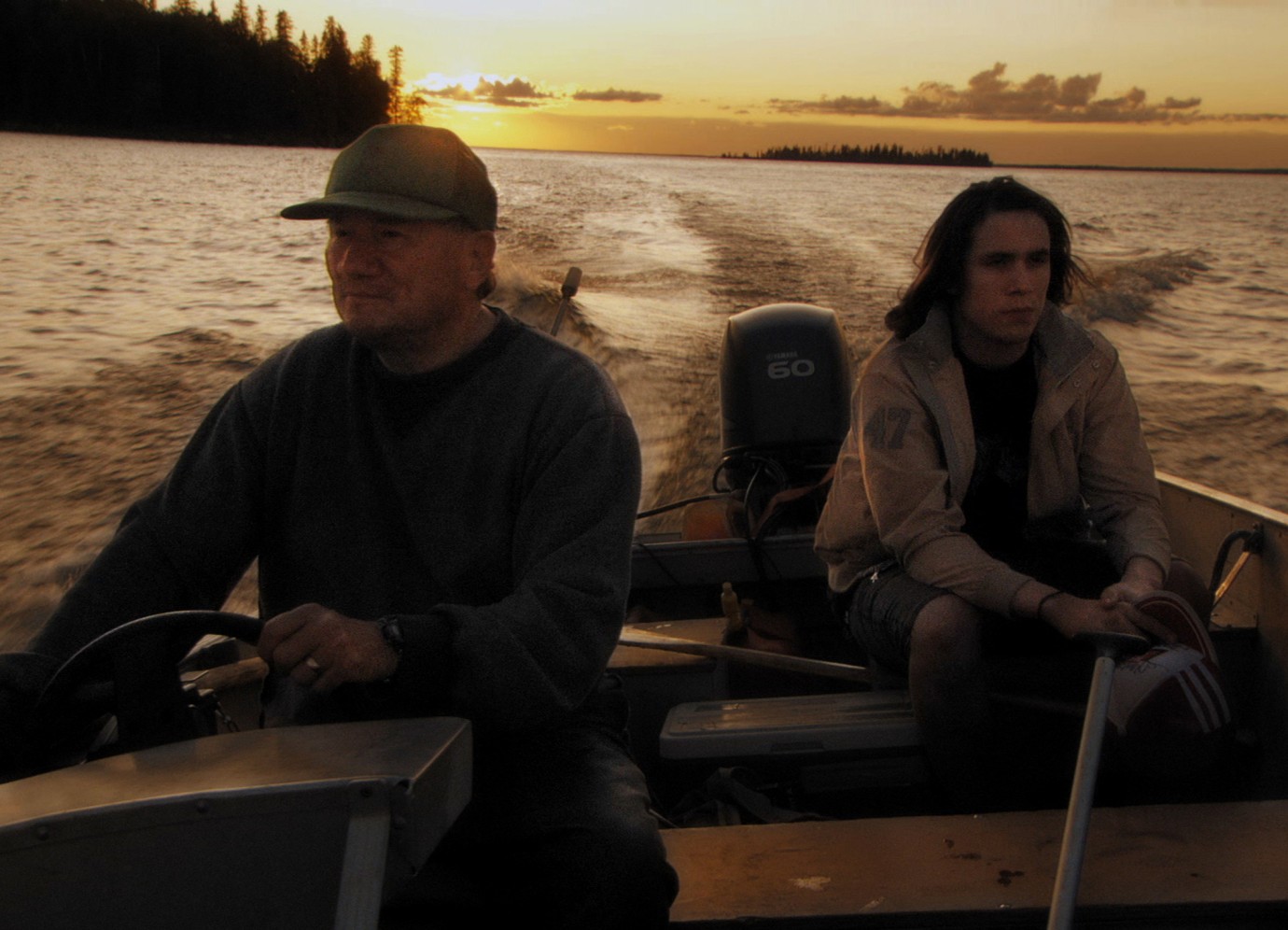 ‘Wapawekka’ is the Cree word for ‘white beach’. It also refers to a remote lake in northern Saskatchewan where a father and son are out canoeing. Josh, a young hip hop musician, would much rather be doing something else but he has been forced to accompany his father on this trip to a lonesome hut. As their trip progresses, the generational conflict between the hip young man and his traditional father becomes increasingly apparent. At first their clash is verbal, but it later turns into a drama.