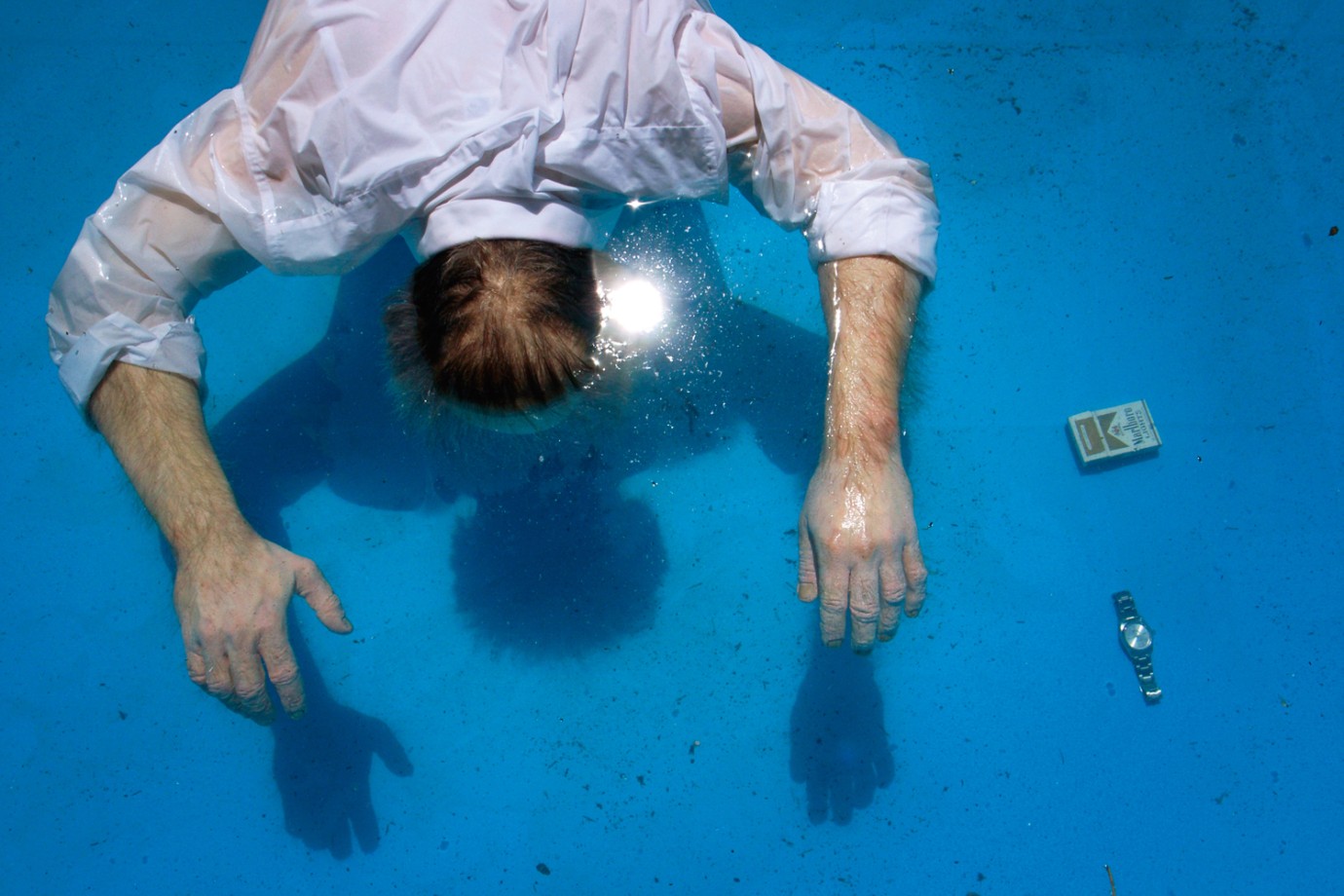 Michael Elmgreen and Ingar Dragset are a Danish-Norwegian couple, both artists, who have been working together since 1995 and have had a joint studio in Berlin since 1997. Michael Elmgreem was born in Copenhagen in 1961 and Ingar Dragset was born in Trondheim in Norway in 1968. The couple’s work is shown internationally; in Germany they gained a name for themselves for the memorial in memory of homosexual victims of the Nazi regime that was unveiled on 27 May, 2008 at the edge of Berlin’s Tiergarten Park.
This film does not only present a selection of their work and its genesis; it also shows the couple’s own unusual trajectory which reached a highpoint in 2009 with their design of Danish and Nordic Countries pavilions at the Venice Biennale. The pair first met in the mid-nineties and fell in love at once. At the time, Michael Elmgreen was working on installations and Ingar Dragset was a talented clown – and enthusiastic knitter. They presented their first joint work – programmatically titled ‘Instant Baby’ – at Malmö Konsthall museum in Sweden.
Their output has often provoked controversy, as in the case of the large mirror which they set up in front of the Little Mermaid in Copenhagen in order to broach the egocentricity of their fellow Danes, or the video of the kissing homosexual couple inside the cube of their Berlin memorial, which has often been the target of homophobic attacks.
by Jannik Splidsboel
with Michael Elmgreen, Ingar Dragset Denmark 2011 70’ 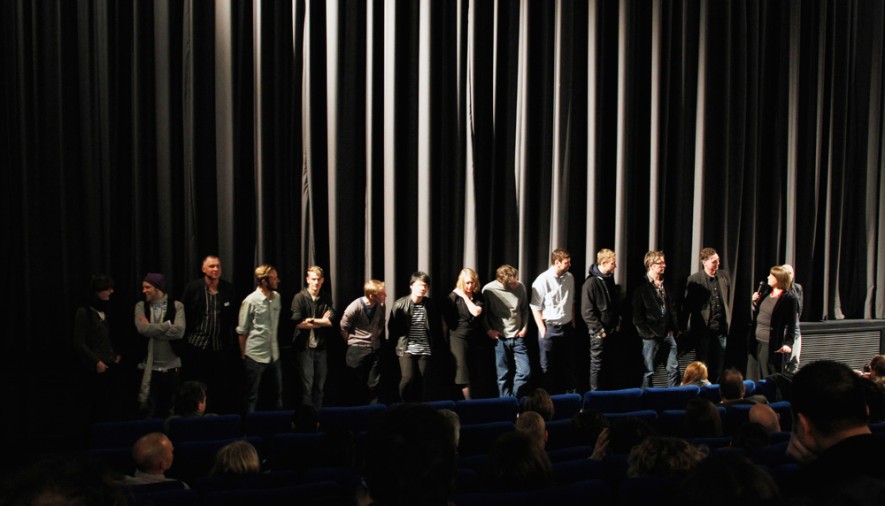