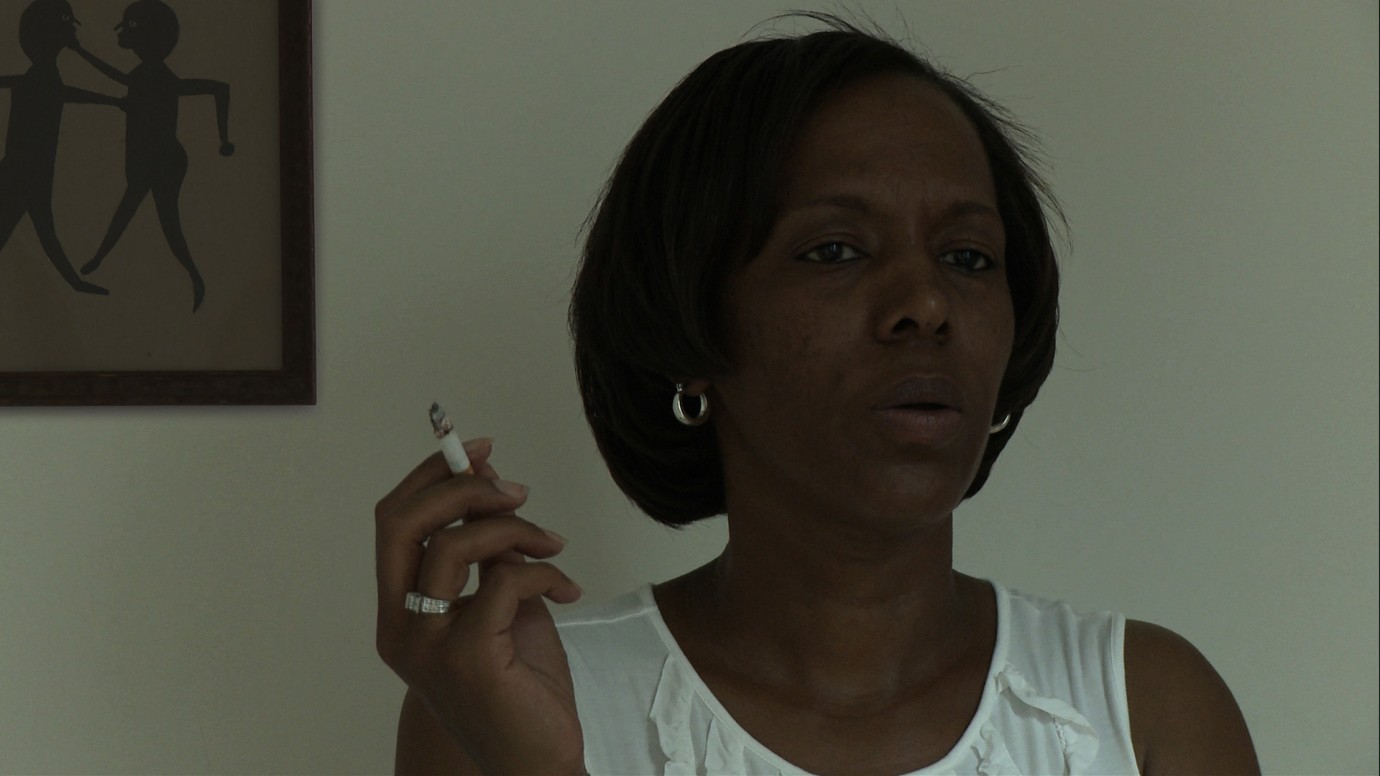 Twenty Cigarettes is a game with its own rules and a game with film history: In Benning’s “Screentests” we watch twenty individuals, each of them smoking a cigarette. Some of them are familiar, like Sharon Lockhart. Others we’ve never seen before. But they all give us time to read their body language. We embark on a journey across foreign facial landscapes, through long inhalations into the inside of their bodies, and into the invisible world of their thoughts as we imagine them to be. James Benning is well-known as the structuralist and documentarist who introduced the dimension of cinematic time into the landscape. One take lasts exactly three minutes, or the time it takes for a train to pass through a Californian landscape. This time round it’s people who determine the length of the takes by smoking a cigarette. They stand among walls and shelves and only their movements, which they try to control, and the movement of the smoke, which they can’t control, stipulate the coordinates of the filmic space. Benning makes a screenplay out of this and surprises us by once again creating something entirely new out of little more than smoke.
by James Benning USA 2011 97’ 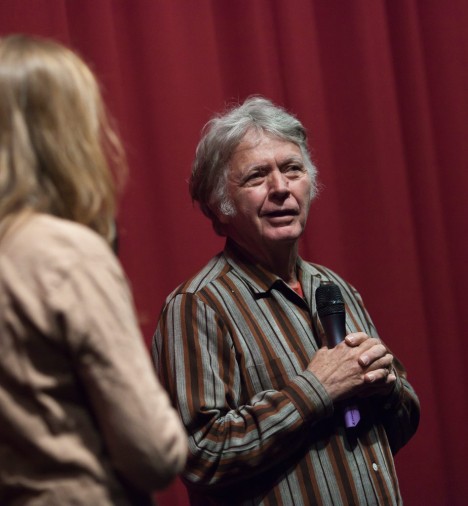