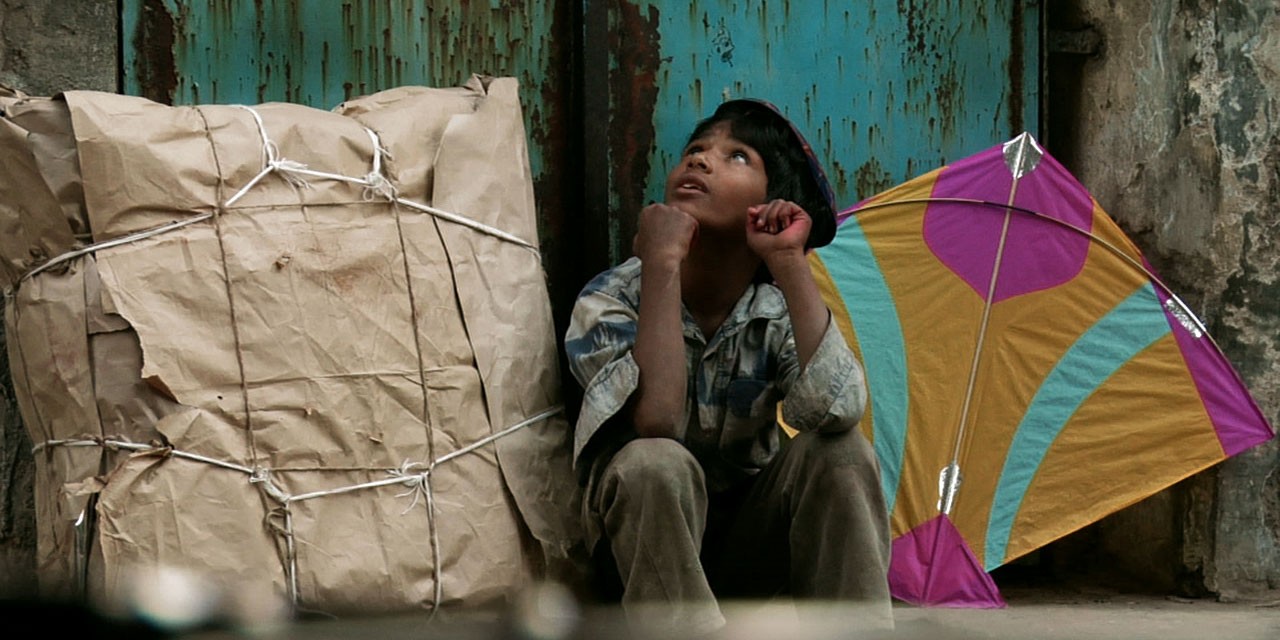 Ahmedabad, the largest city in the Indian state of Gujarat, is a place of pilgrimage for people who love architecture. But recently the name Ahmedabad has also become associated with the worst crimes of Hindu fundamentalism. The city plays a leading role in Patang, but from behind the transparent light we catch only shadowy glimpses of its checkered past, like a ground plan that has been buried under the present. A father and his grown-up daughter come from Delhi to visit the city for the annual kite festival. The days and nights couldn’t be more beautiful – high in the sky millions of dots in all different colors provoke a buzzing, relaxed atmosphere in the narrow streets of the old part of town. The father feels even closer to his childhood memories on the rooftop of his parents’ house. There he reveals his plans for the future to his relatives, and in doing so destroys the suspended joy of an almost perfect present. His daughter, too, holds happiness in her hands for a moment. The visitors from Delhi remain tourists in this unruly desert city which has a way of changing people. Even though their stay is only brief, when they say farewell they seem to have grown more like its inhabitants.
by Prashant Bhargava
with Seema Biswas, Nawazuddin Siddiqui, Sugandha Garg India / USA 2011 105’ 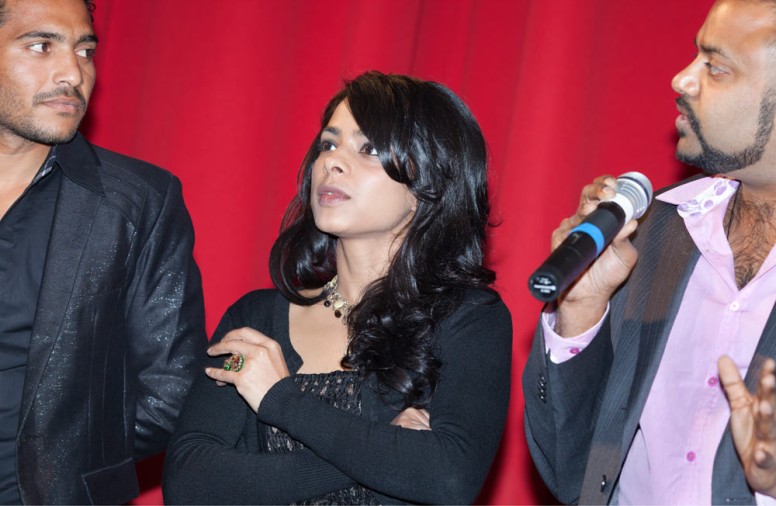