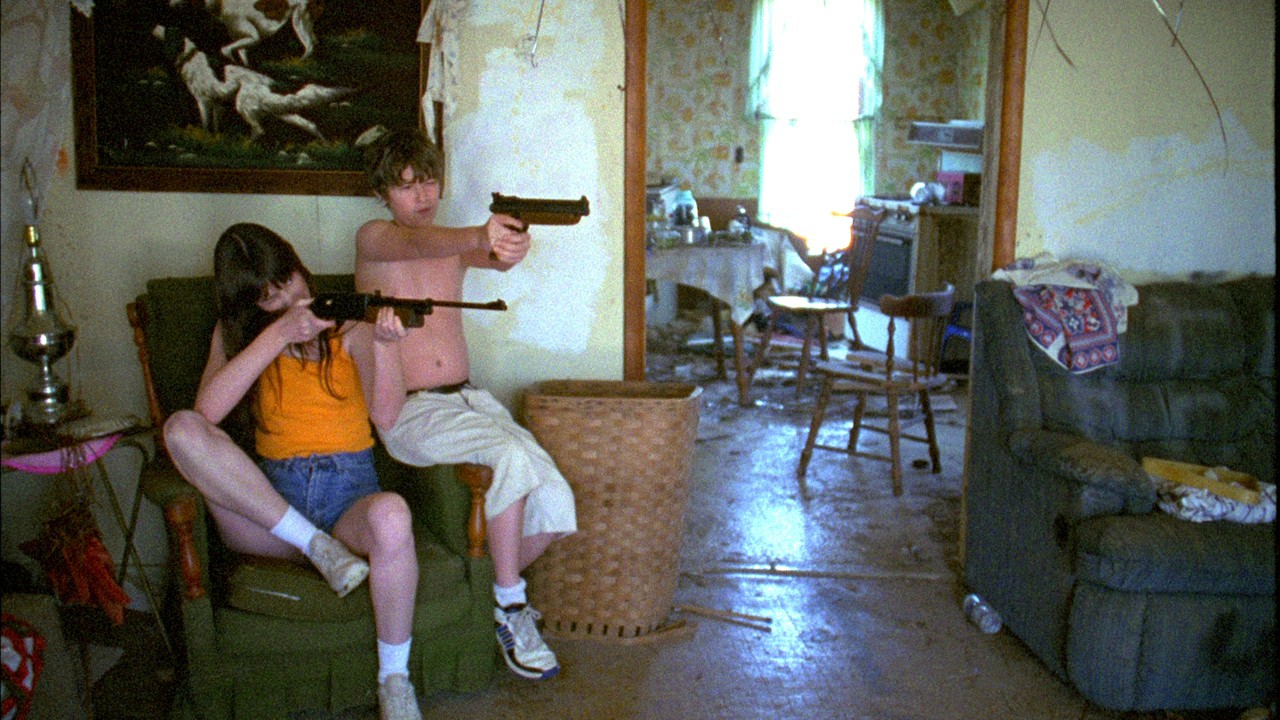 Jess and Moss are cousins. They spend their days in the vast tobacco fields of Western Kentucky. Without family or friends of the same age they basically only have each other to rely on. One summer Jess and Moss decide to take off on an adventure that reveals not only their biggest secrets and their hopes for the future, but also their fear of loneliness and an uncertain future.
Director Clay Jeter: “As soon as I began to entertain the idea of directing an independent feature film, I knew that I would shoot my first movie on location in the south. More specifically, I wanted to shoot in Western Kentucky on my family’s tobacco farm, centered around the old abandoned and crumbling farm house that had belonged to my great-grandmother until she passed in 1998. I grew up around this volatile and vibrant landscape, which is itself a major character in the film, dangerous and beautiful at once. Since I can remember, I’ve been fascinated with the concept of memory, which is a major theme of JESS + MOSS. We decided to shoot the movie on about 30 different film stocks, some of which were relatively new. Others were as much as 25 years old. We knew that these would render grainy images with color and contrast fluctuations. For this reason, we wanted to shoot on film because it has the capacity to behave in a way that parallels the way memory behaves. While some memories can be extremely crisp and clear, others, which have been replayed in one’s mind over and over again, can begin to become faded, fuzzy, and washed out ghosts of the original memory.” 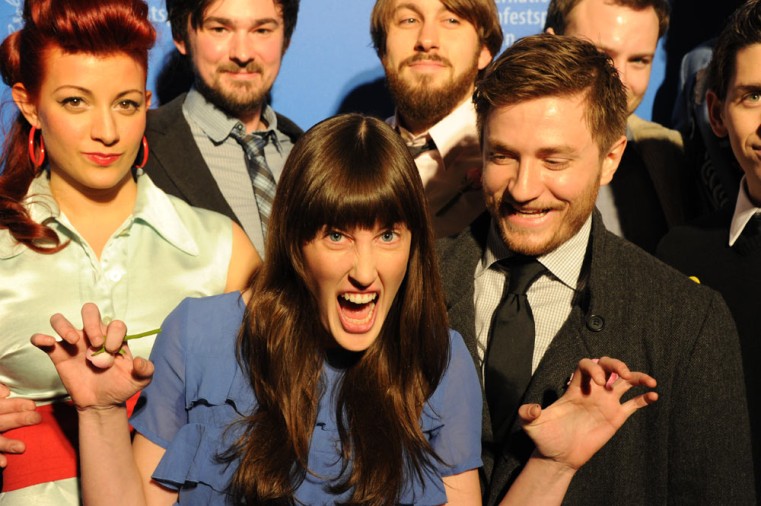