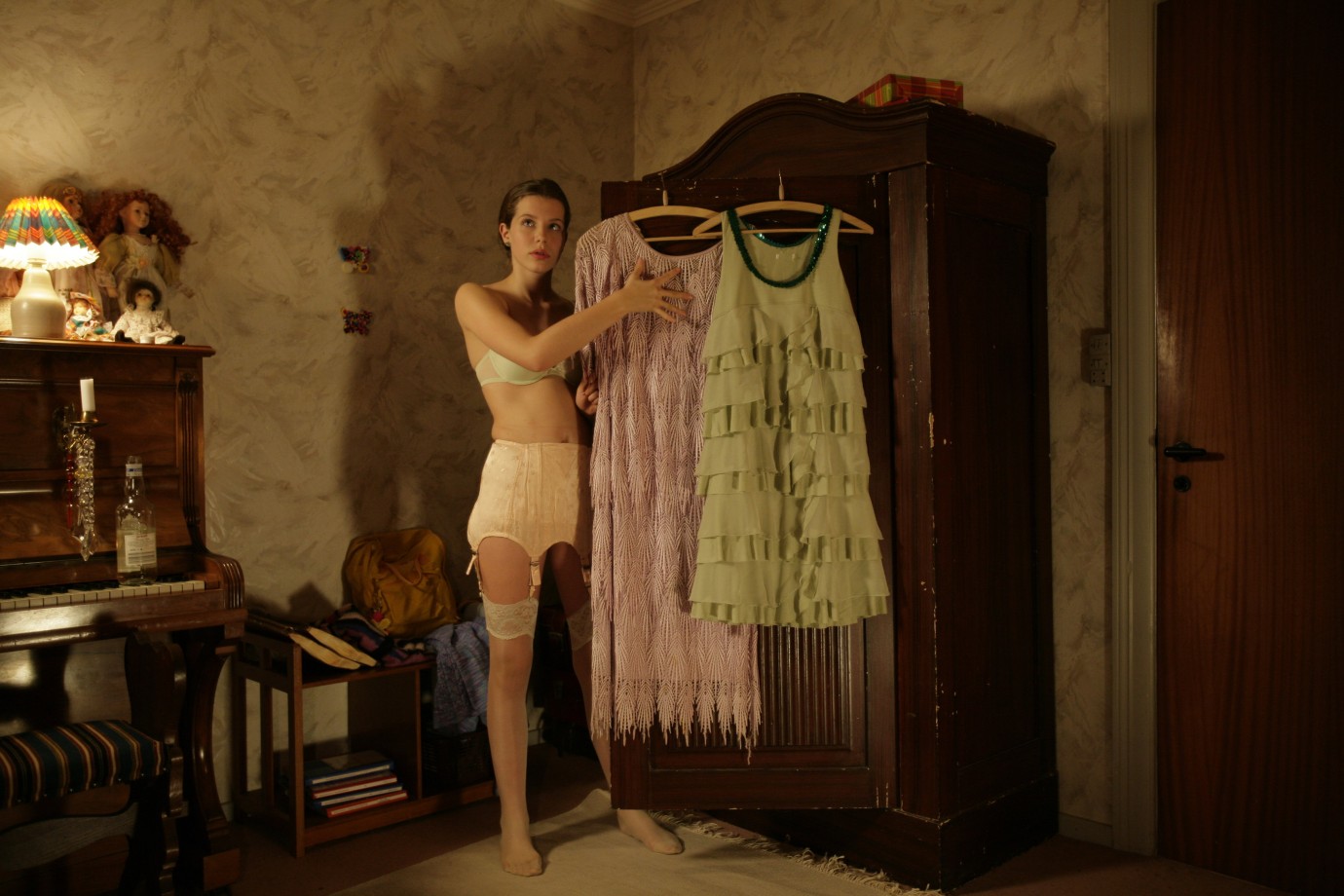 Jon is 17. He lives in the midst of a claustrophobic world which once seemed destined to become a seething metropolis of high-rise tower blocks and intersections until one day an absurd traffic accident occurs. At the time, Jon was made responsible. He had just turned nine years of age. Ever since, Jon’s father has anxiously watched over Jon’s development. But then one day Jon’s desire is awakened by a girl and, all at once, his oppressive environment begins to change. Edith is not only particularly beautiful, she is also blind.
Rune Schjøtt: “For me, youth was a lot about daydreaming and a limitless sky, but it was also about isolation and a whole bunch of fear. It’s no coincidence that I chose to tell this story through young people. I have been dealing with youth material for the majority of my professional life. Among other things, I was a radio host where hundreds of teens called or wrote to me each week. On the show, some kids cried, some called minutes after having their first sexual encounter. Some were considering suicide, others felt they had found the meaning of life. Occasionally, I was irritated by their cheeky self-absorption but mostly, I absolutely loved them. I put myself in their shoes and continue to do so to this day.” 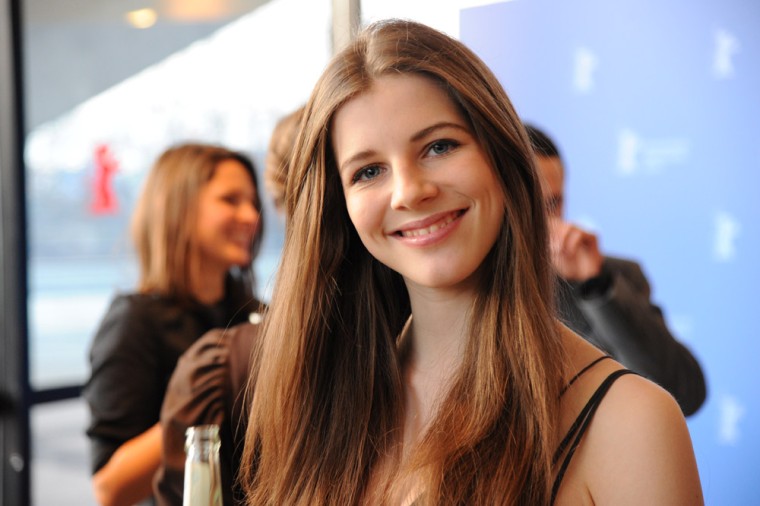