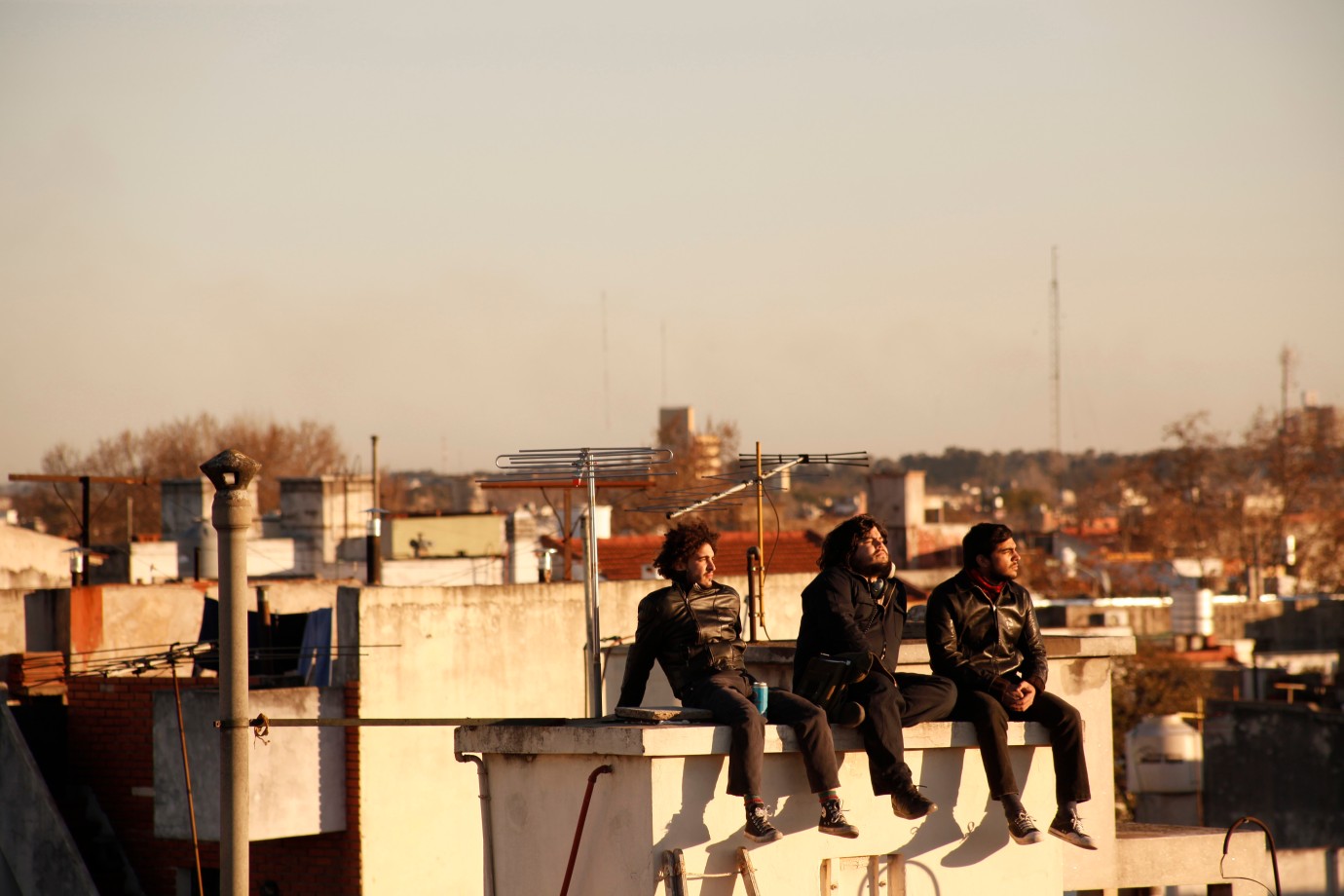 Two young men live together with their father in an apartment. The absence of the recently deceased mother can still clearly be felt. The three do not talk much. Taciturn and introverted, Andrés, the younger of the two, drifts from one day to the next. He is unemployed, has a lot of time on his hands and very little money. After purchasing a motorcycle, he winds up in trouble. The camera watches as the LP spins on the record player. Stretched out on the bed beside it, Andrés is reading Camus and listening to music. Rock music, books, cigarettes, soccer and two friends – those are the central coordinates of his day-to-day life. And the Buenos Aires neighborhood in which he lives. The narrative evolves out of the music and the images, which, with consummate economy, suggest more than is explicitly formulated. The film makes sparing use of words, apart from two long monologues: the retelling of an episode of a comic and an improvised speech about the passage of time. The music has a life of its own. Initially anchored in the images, it comes increasingly to play an independent role, adding its own autonomous points of emphasis from off camera by means of loud, vital, propulsive guitar riffs that swamp the images and attack the melancholy of the young men.
by Juan Villegas, Alejandro Lingenti
with Namuel Viale, Francisco Grassi, Germán de Silva, Lucas Oliveira Argentina 2010 70’ 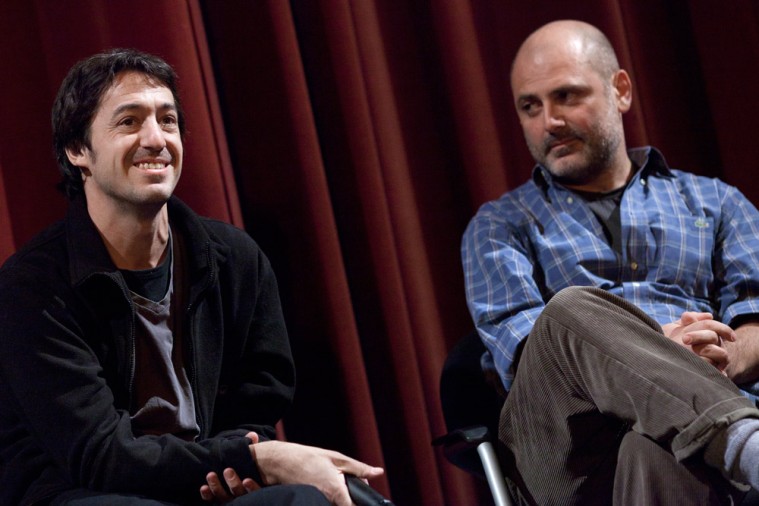