Unknown Identity
Competition (out of competition) 2011 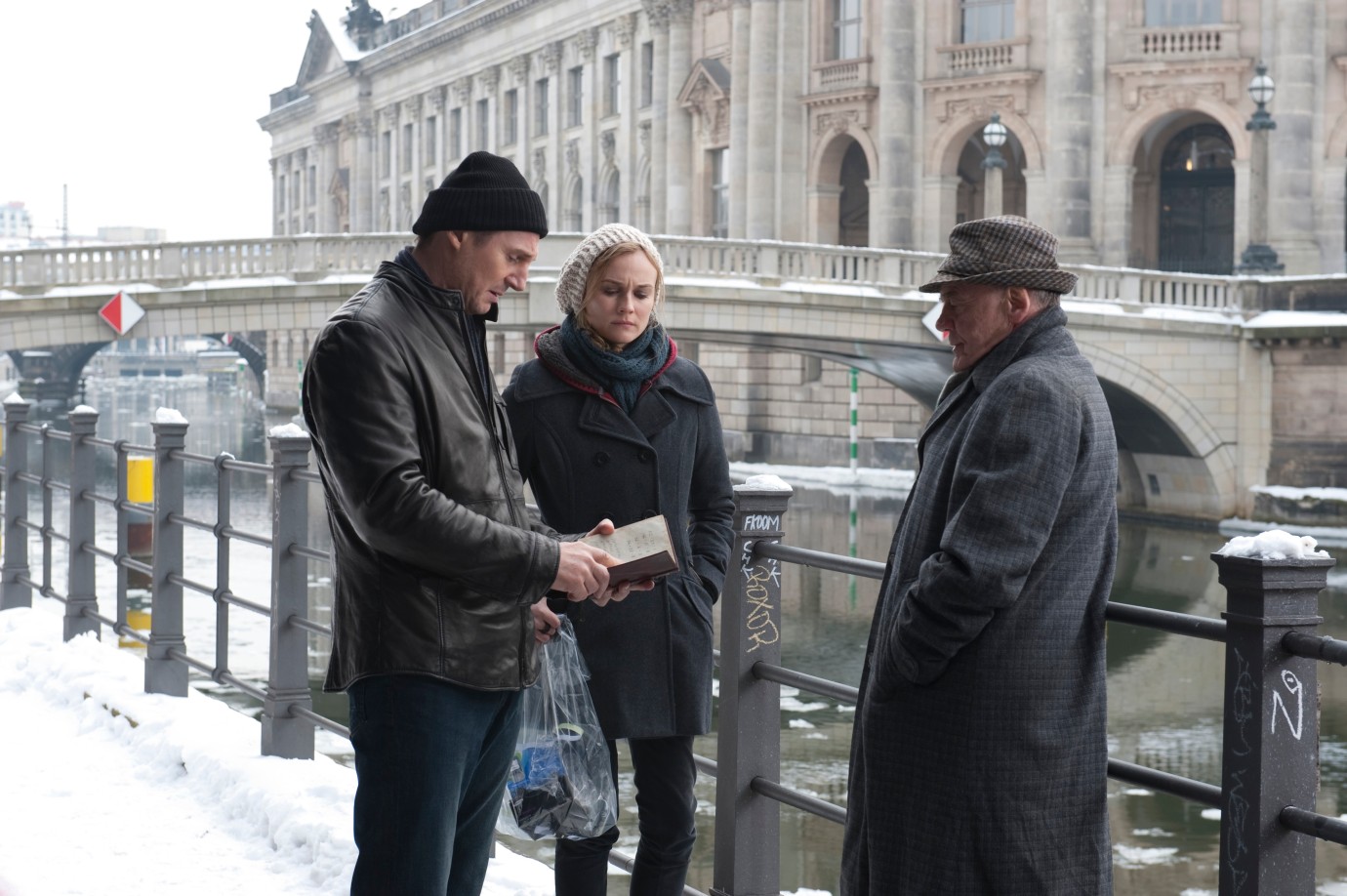 @ Dark Castle Entertainment’s thriller, a Warner Bros. Pictures release. Deutscher Verleih: Kinowelt
Dr Martin Harris has come to rain-soaked Berlin for a biotechnology conference. But no sooner does he step into a taxi than he is involved in a bad accident. The taxi driver, Gina, succeeds in saving the unconscious Harris from drowning but because she lives illegally in Germany, she runs off before the police arrive.
When Dr Harris wakes up from his coma he finds himself all bandaged up in a hospital bed. ‘Identity unknown’ says the sign at the foot of his bed. For Harris this marks the beginning of a nightmare: his wife Liz no longer recognises him and another man has taken his place – claiming to be not just her husband but also the renowned scientist who is to hold an important lecture at the conference. As if that weren’t bad enough, Harris is also being pursued by a hit man. He even begins to doubt his own sanity. What on earth has happened to him?
In order to try to get back his old life, he sets off in search of Gina; through her he meets former Stasi agent Jürgen who has come across the surprising information that Dr Harris ‘is not the person he believes himself to be’. But, before he can discuss this with Martin, he is murdered. Once again, Harris and Gina find themselves completely alone in their bid to save his identity – moreover, they are up against some powerful adversaries.
by Jaume Collet-Serra
with Liam Neeson, Diane Kruger, January Jones, Aidan Quinn, Bruno Ganz Germany / United Kingdom / France 2011 111’ 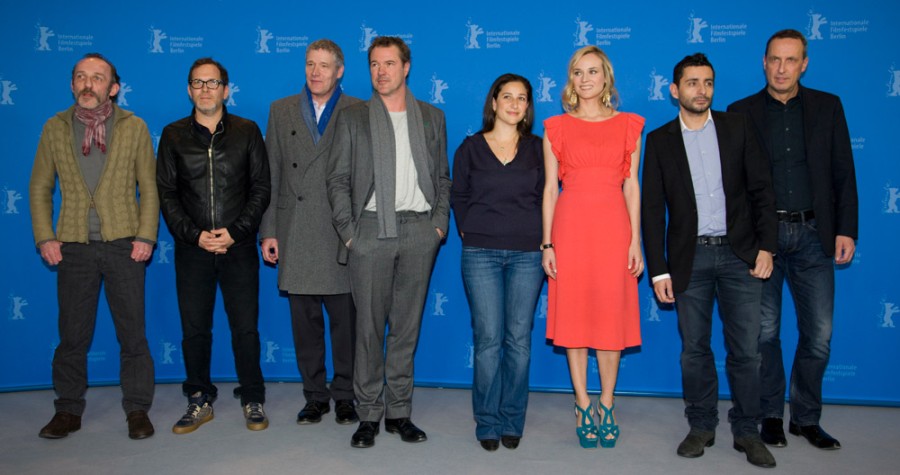 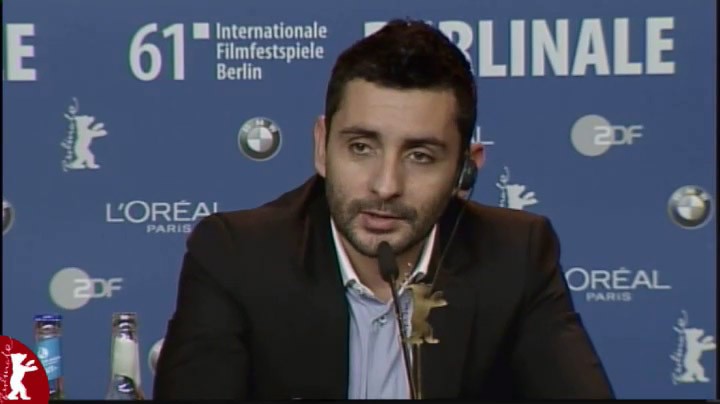 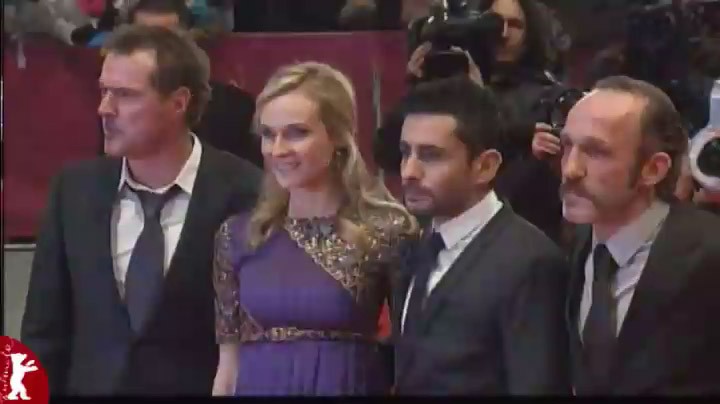