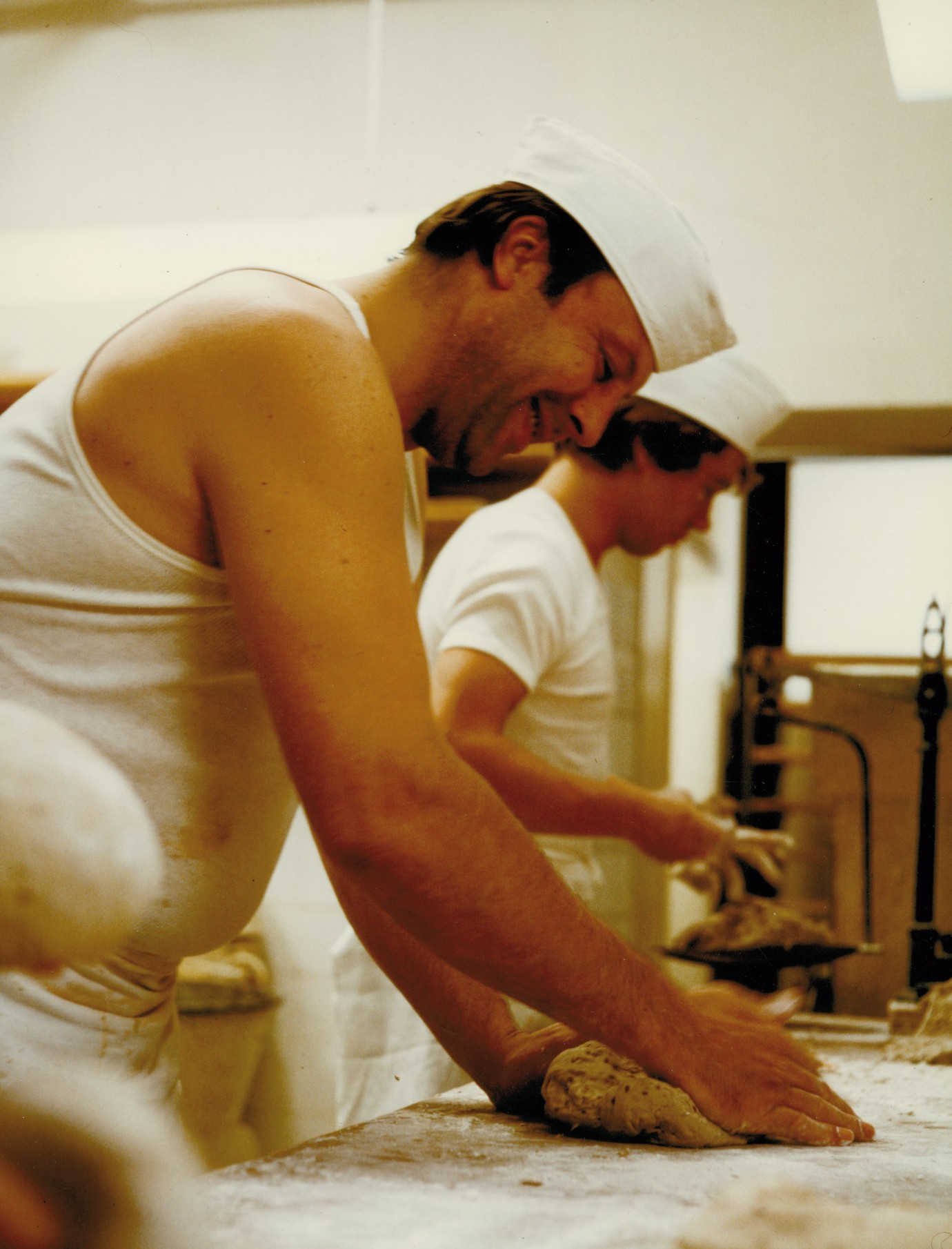 © Deutsche Kinemathek
Master baker Baum (Günter Lamprecht) is worried. A supermarket has opened near his bakery and is ruining his business with cheap, industrially produced bread rolls. Not even running amok in the supermarket can hinder its success. It could be a story from today, but the film was made in the 1970s.

In 1976, baker’s son Erwin Keusch convinced the actor and working-class boy Günter Lamprecht to act in his debut film. Günter Lamprecht says of himself: “I look at things differently, in a socially critical way, I would say.” He adds: “Many real bakers asked me if I had ever worked as a baker. This was the greatest praise someone could possibly bestow on me.”