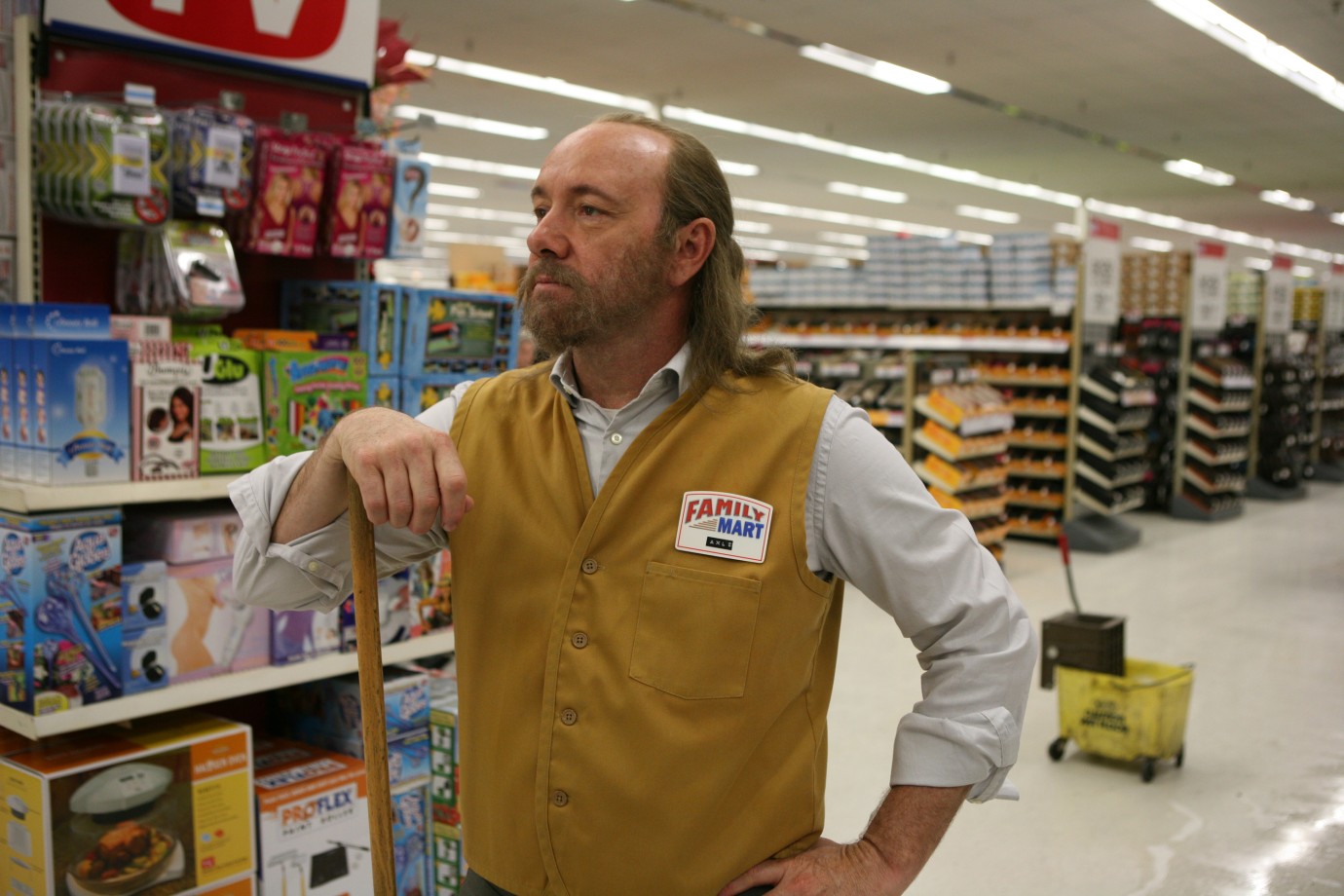 Photo: Patti Perret © Father of Invention, LLC
Infomercials and wacky inventions have brought Robert Axle incomparable fame, fortune – and an ego to go with it. When a glitch in the implementation of one of his inventions leads to a resounding flop the infomercial guru and inventor suddenly finds himself bereft of all he holds dear: his family, his wealth and his status. Sued by his unhappy customers, his empire crumbles and he is sent to prison, a broken man.
After eight years in a remote maximum security prison – for nothing less will do for misjudged geniuses such as Robert Axle – he feels ready to redeem his name and rebuild his lost empire. At least this is our wrong-footed hero’s plan. But first of all, this ex-convict has to convince his twenty-year-old daughter and her quirky, protective roommates to let him live with them in their apartment. Robert Axle has a long road ahead; it is a path that only he can conquer.
Trent Cooper already delighted American audiences with his debut film LARRY THE CABLE GUY: HEALTH INSPECTOR. The surprise hit of 2006, the film’s box office earnings exceeded its production costs almost twenty-fold. Picking up on the style of his recently successful work, Cooper’s new comedy FATHER OF INVENTION adds another chapter to the story of the American dream. 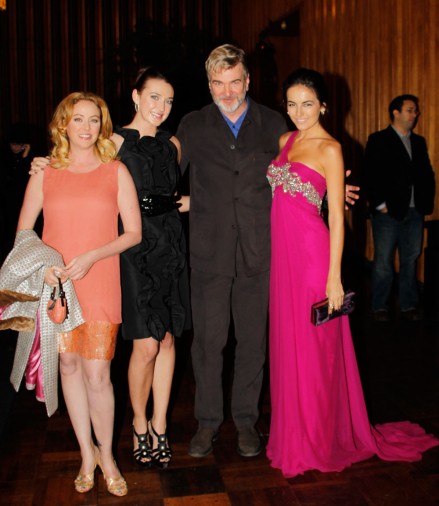 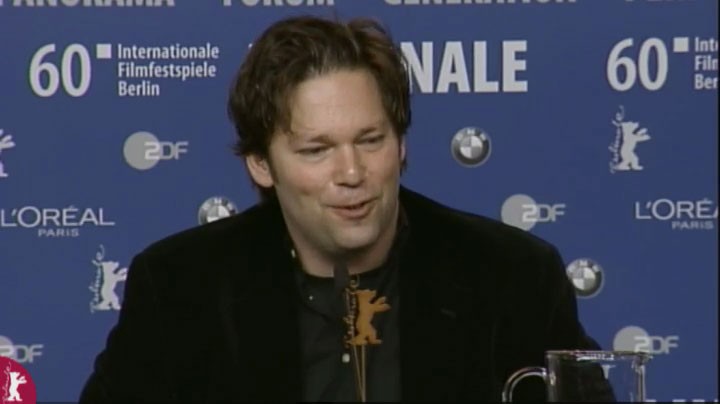