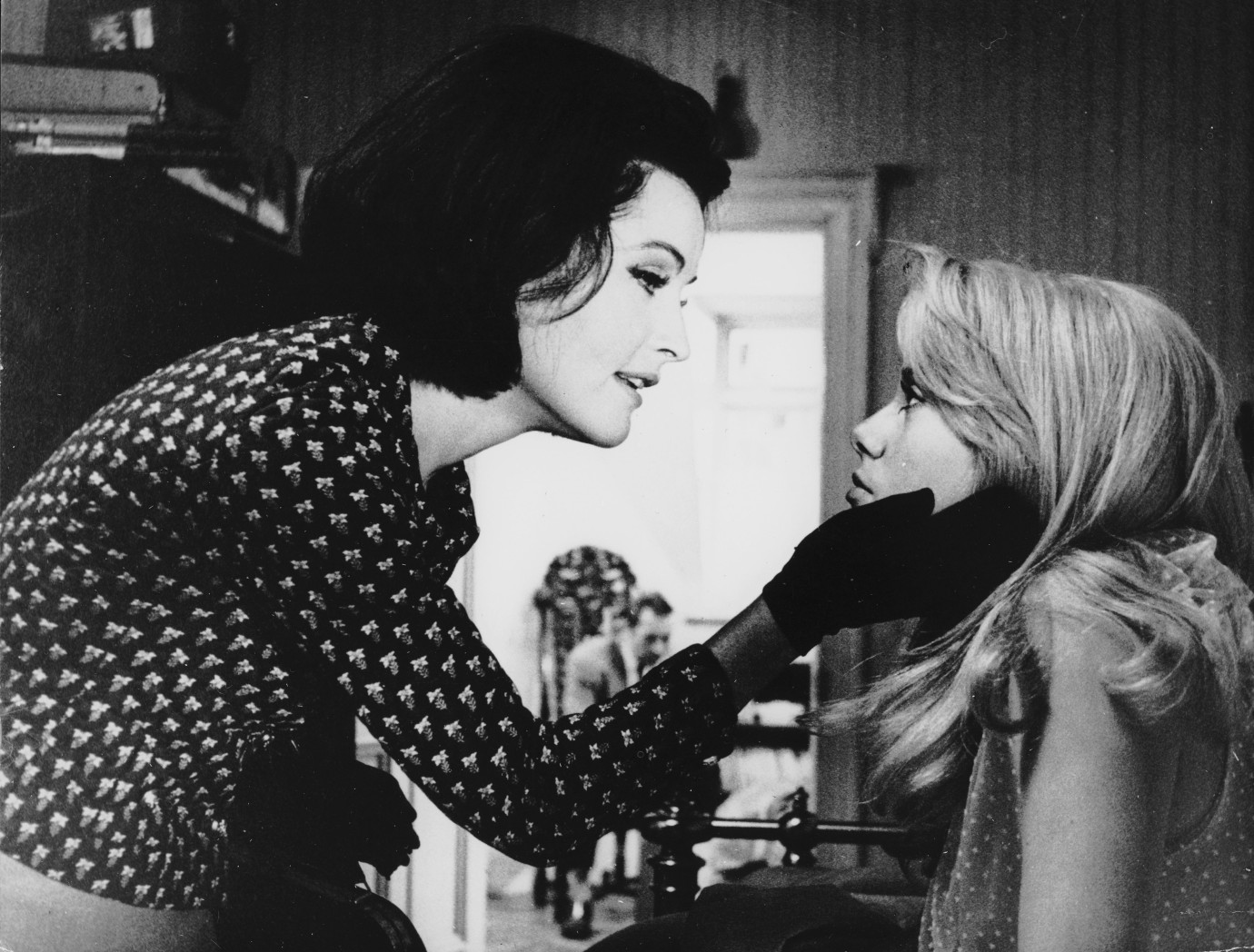 Source: Deutsche Kinemathek
She lives with her sister Helen in a small suburban flat in London: Carol is a girl who works as a manicurist at an elegant cosmetic salon. She hates the dead atmosphere of the place where she works and her old clients’ appetite for life. Her loneliness turns into fear: fear of life and fear of men. Her sister, far too preoccupied with herself and a married man, doesn’t notice the change that is slowly taking possession of Carol. When a young man wants to take care of Carol and enters her flat by force, she kills him and puts his dead body in the bathtub. When the caretaker comes to collect some money, she stabs him to death in the cruelest manner imaginable.