Dumas
Berlinale Special 2010
Alexandre Dumas père, was an astonishingly prolific and successful writer. In just three years, between 1843 and 1846, he published what were to
become his most successful novels: “Les trios mousquetaires” (“The Three Musketeers”), “La reine Margot” (“Queen Margot”) and “Le comte de Monte-Cristo” (“The Count of Monte Cristo”). Dumas’ novels are not merely exciting to read, they are also meticulously researched and well-written. This extraordinary output can only be managed with the aid of a reliable assistant; such a person not only needs to be able to find the right source material in libraries and archives, he also needs to have a talent for writing and the ability to invent characters and ideas for a plot. August Maquet is one such partner. He is the complete antithesis of the extrovert bon vivant that Dumas presents to Parisian society. An incisive analyst and well-read author who knows his way around libraries and archives, Maquet is not desirous of a life in the limelight. However, when Maquet tries to impress a fervent Dumas admirer named Charlotte Desrives by claiming to be the true author of these phenomenally successful books, the mood turns sour between the two men. A bitter fight ensues which, in 1858, leads to a court battle over the copyright ownership of these works, at the end of which Maquet is assigned a twenty percent share – albeit without the right to be mentioned as a contributing author. Alexandre Dumas’ remains were later interred in the Panthéon of Paris; however, when he died, Maquet was buried in an anonymous grave in the cemetery at Père-Lachaise.
by Safy Nebbou
with Gérard Depardieu, Benoît Poelvoorde, Dominique Blanc, Mélanie Thierry, Catherine Mouchet France / Belgium 2009 105’ 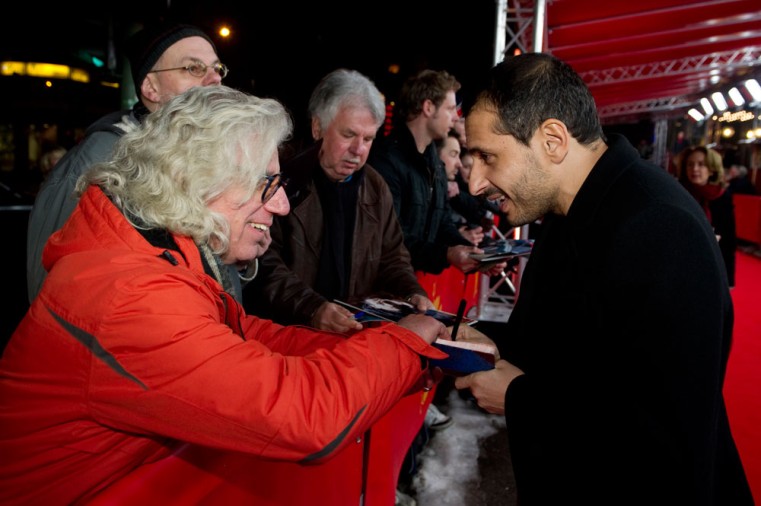