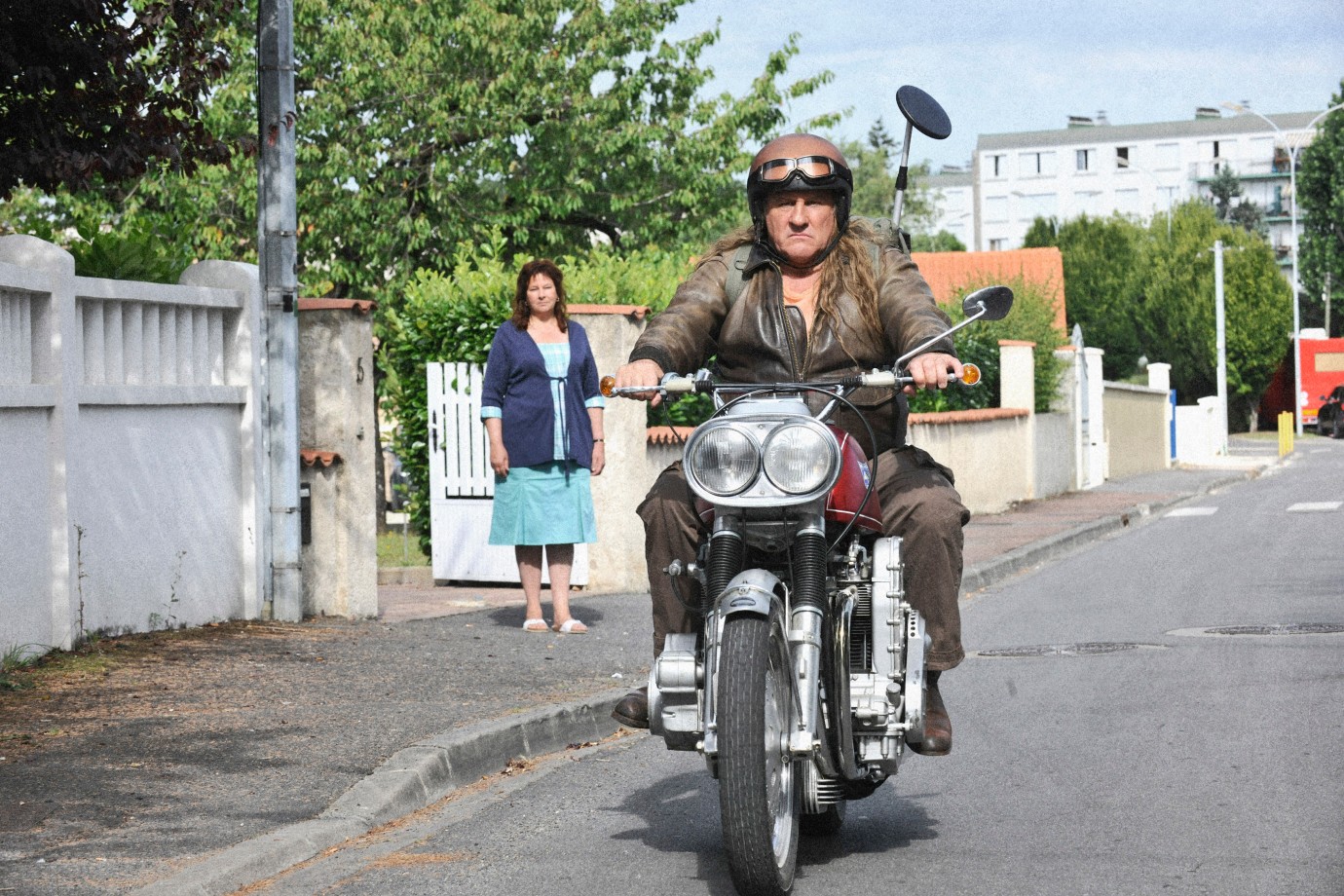 A slaughterhouse worker, heavy and reticent, has just turned sixty and his colleagues have organised a farewell party to celebrate his retirement. The man began his working life at the age of sixteen; he has never lost a job, or been off sick. But then he discovers in an interview at the works’ pension fund that, during the course of his chaotic working life, no fewer than six of his employers have ‘forgotten’ to register his earnings. If he is to receive his pension he will have to furnish the necessary proof of employment.
Egged on by his wife, the protagonist climbs onto his old seventies ‘Mammoth’ motorbike that has earned him his nickname, and returns to the places of his youth. His journey puts him in touch with former workmates, old friends and long-lost relatives. Gradually, he begins to realise that, back then, everyone used to think of him as an idiot, and – what’s worse – still do.
Self-doubt begins to gnaw at him. This, coupled with his memories of his first love, Yasmine, who died in a dramatic motorcycle accident, soon outweigh the initial reason for his journey. He is saved from the doldrums however by his young niece who introduces him to naïve art – and her unconventional girlfriends. This encounter awakens the enthusiastic poet that had clearly slumbered within him all along.
Mammoth is by no means the dullard that everyone believed him to be. Yasmine’s death all those years ago created an emotional block deep inside; moreover, he felt inhibited by people’s reactions to his ostensible lack of culture. But now the time has come to make up for all that! 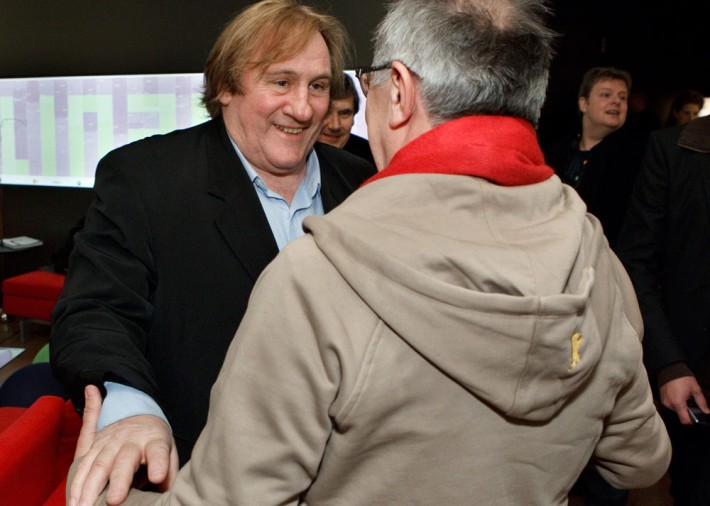 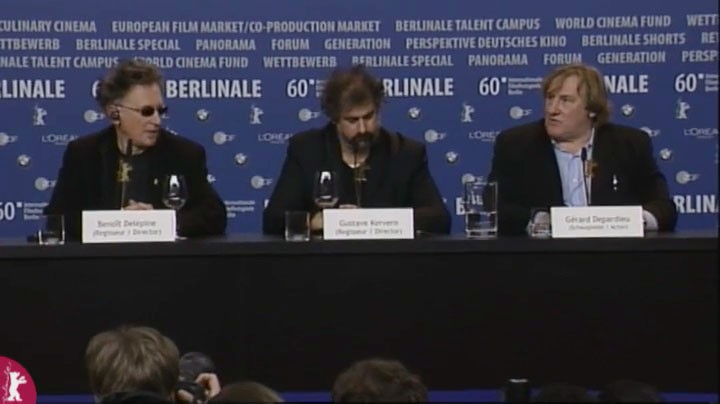 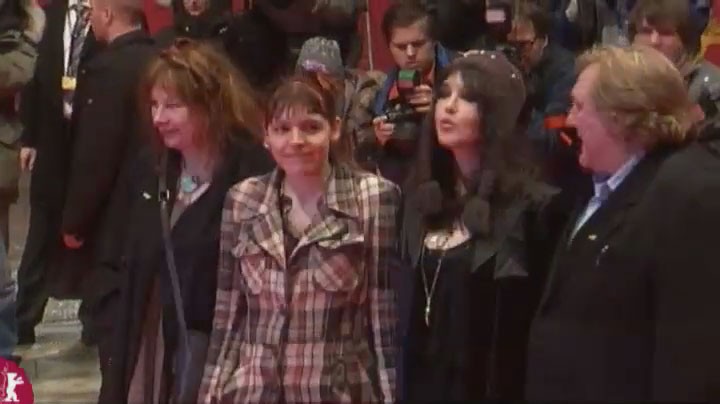