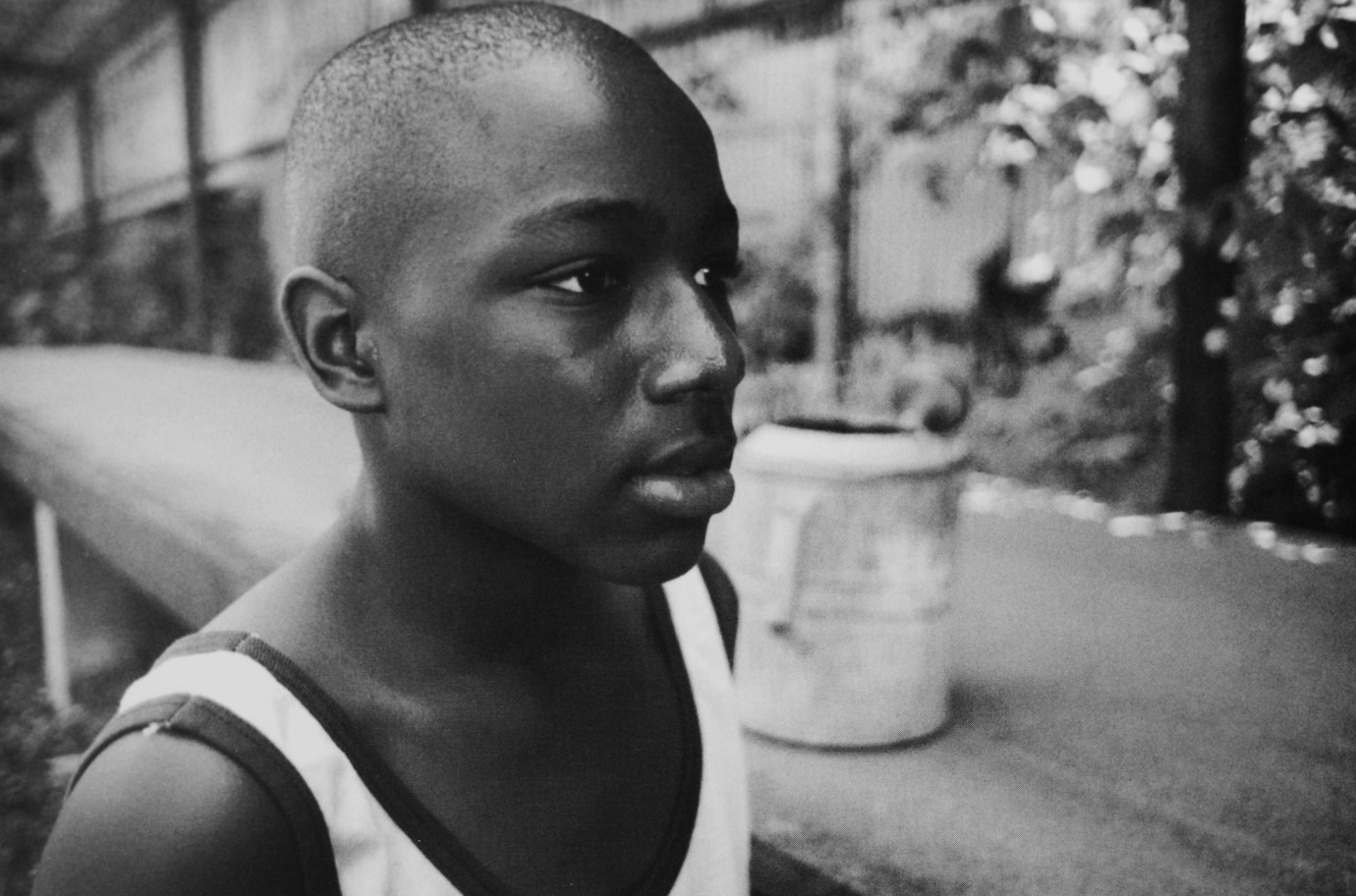 Told from the perspective of an 11-year-old girl, Nasia, and filmed with amateur actors in the place where they grow up, "George Washington" tells the story of a handful of youths caught in the unconscious sphere between childlike naivety and the search for orientation. Nasia leaves her boyfriend Buddy for George, who dreams of one day becoming President of the United States. Their days are spent hanging out in the deserted marshaling yard of a small town cut off from progress. With great sensitivity, Green takes the desperation of his young protagonists seriously while at the same time striking a fine balance between pathos and comedy in his portrayal of their large and small gestures.
by David Gordon Green
with Candace Evanofski, Donald Holden, Damien Jewan Lee, Curtis Cotton III, Rachael Handy, Paul Schneider USA 2000 89’