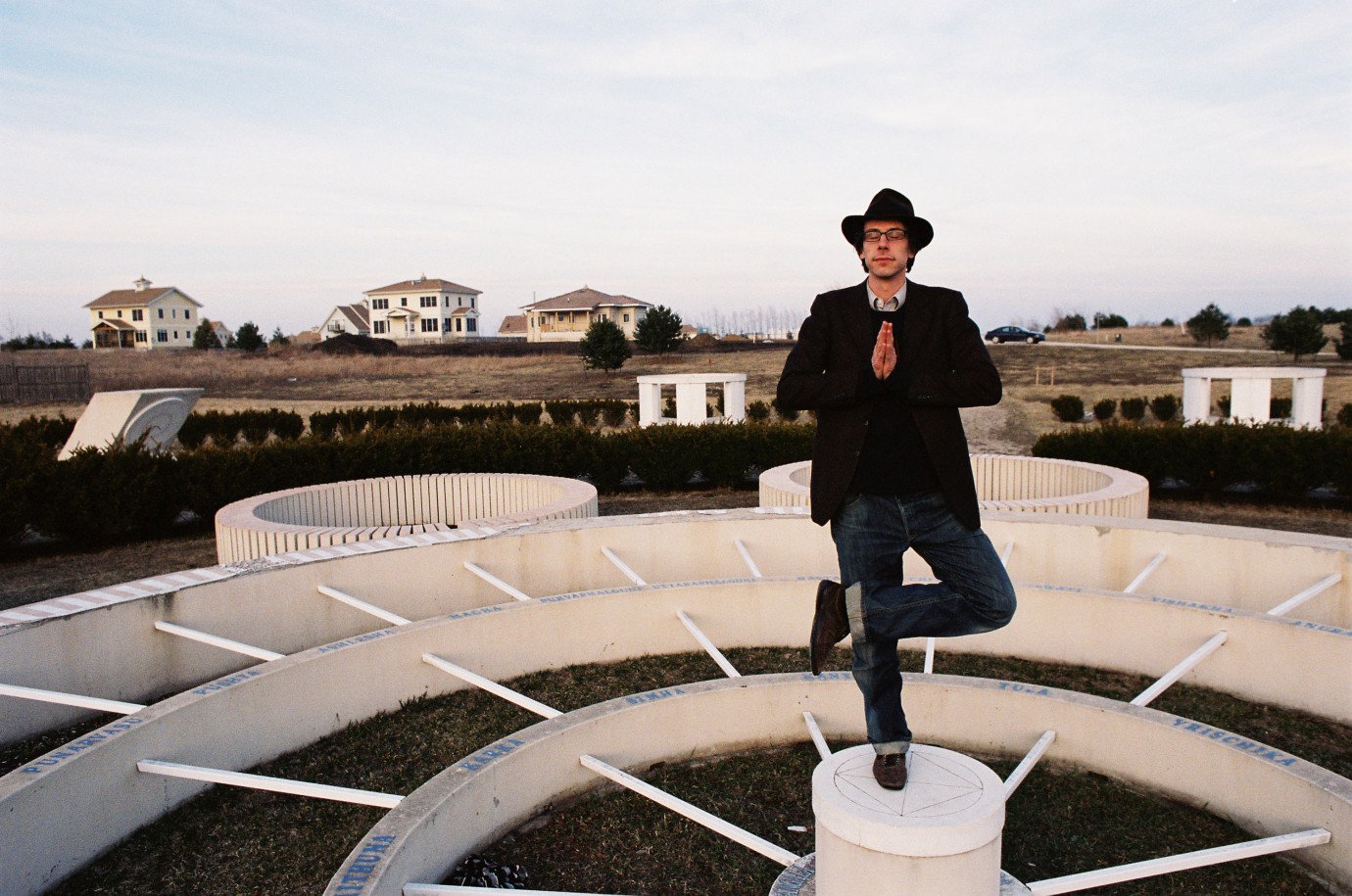 The unparalleled success story of the Maharishi Mahesh Yogi began in the Himalayas. With the aim of spreading his meditation practice and, in a bid to attain world peace, this Indian guru travelled to Hollywood at the end of the fifties where he secured a great many prominent followers including, later on, the Beatles, Mia Farrow and Clint Eastwood. Today, almost six million people all over the world practice transcendental meditation (TM). David, a young filmmaker in search of inspiration, also decides to try this method of meditation – after all, his idol, director David Lynch, has assured him personally that TM is a source of creativity and the key to success.
David decides to take his idol at his word: he undergoes an expensive meditation training course, is given a personal mantra and tries his best to fly like a yogi. But before long, an increasing number of inconsistencies begin to come to the fore. The Indian guru’s organisation is now an empire worth billions. When the Maharishi dies, a quarrel breaks out over his successor. David Lynch becomes one of the organisation’s key international ambassadors.
Nonetheless, in spite of his doubts and being parted from his girlfriend, David still has hopes of attaining enlightenment. The filmmaker goes on a pilgrimage following the trail of the TM movement. His quest brings him close to a number of closely guarded secrets, and David Lynch responds to the film crew’s research with a threatened law suit. But this only makes David even more determined to discover the truth. He travels across the USA and then to India, getting deeper and deeper into the Maharishi’s bizarre empire. But, instead of finding ‘heaven on earth’, David comes across a bottomless pit. Finally, in the Himalayas, at the icy source of the Ganges, he finds his own truth.
by David Sieveking Germany / Austria / Switzerland 2009 96’