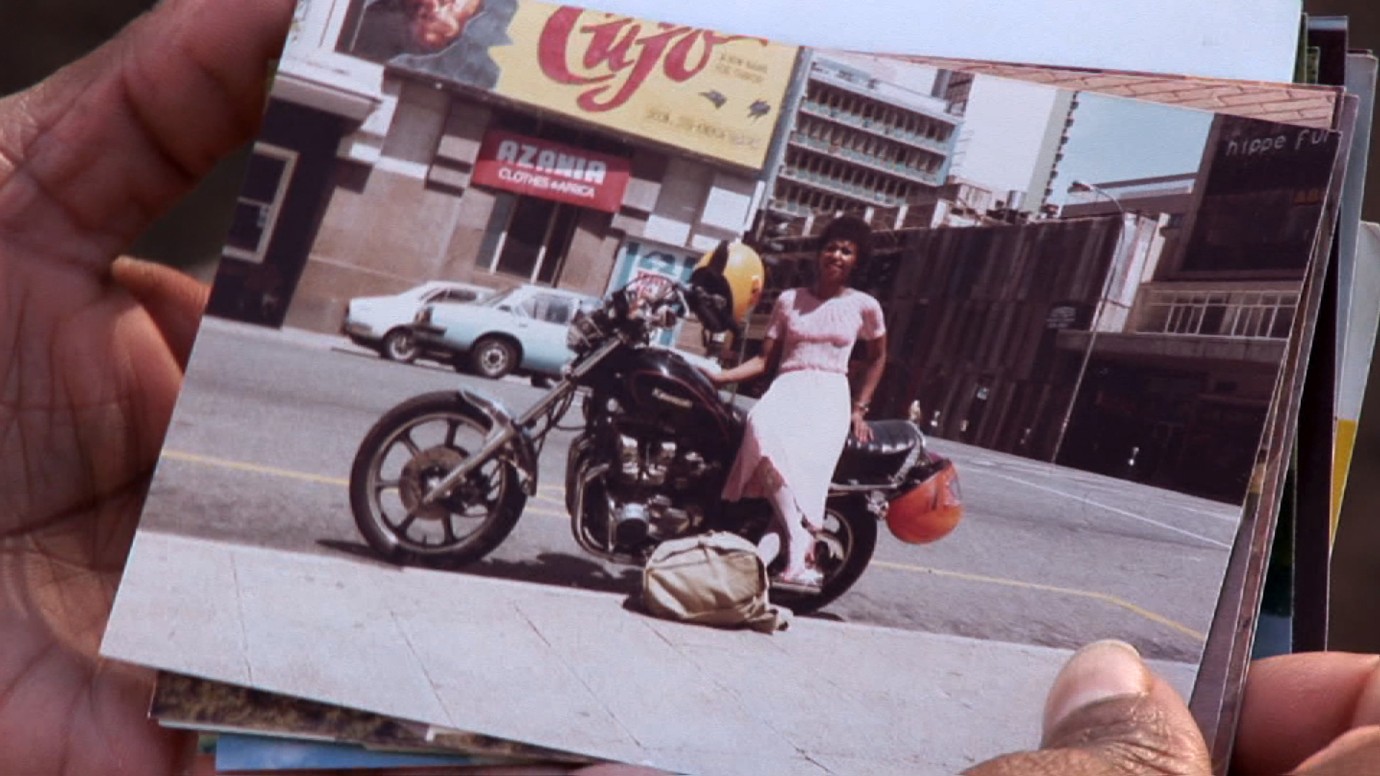 There are countless Sun Cities in the world. Perhaps the most famous and certainly the most bizarre of these is Sun City in South Africa, a huge resort with a disco, casino and swimming pools two hours north of Johannesburg by car. It was built in the 80s, when the Apartheid system was attempting to prevent any sort of encounter between black and white. Except in Sun City, that is. Under the banner of supposed-ly apolitical entertainment, a tourism laboratory to carry out radical political experiments was set up here, a zone simultaneously real and unreal. It is to the film's credit that it is able to make this recognizable. The film unearths the strangest archive footage in a clever and entertaining manner; one visitor to the resort recalls a Frank Sinatra show, while another, fictitious visitor named Hans comes across far more seriously than the utterly absurd German TV report on a Miss World competition held in a country gripped by civil war. The end of the war and the ANC's historical election victory passed Sun City by, astonishingly leaving no trace. Sunny Land is the exact opposite of a respectful documentary about a dark place from South Africa's past, working instead like a psychedelic drug in filmic form, expanding consciousness in the here and now.
by Aljoscha Weskott, Marietta Kesting Germany / South Africa 2010 87’ 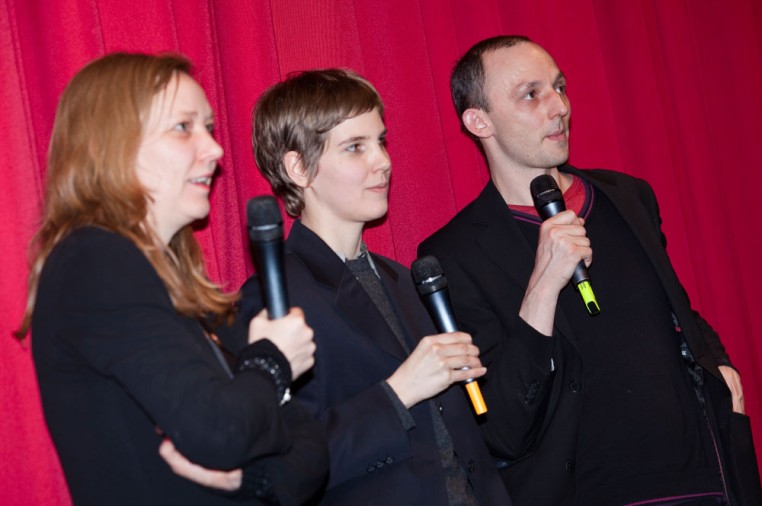