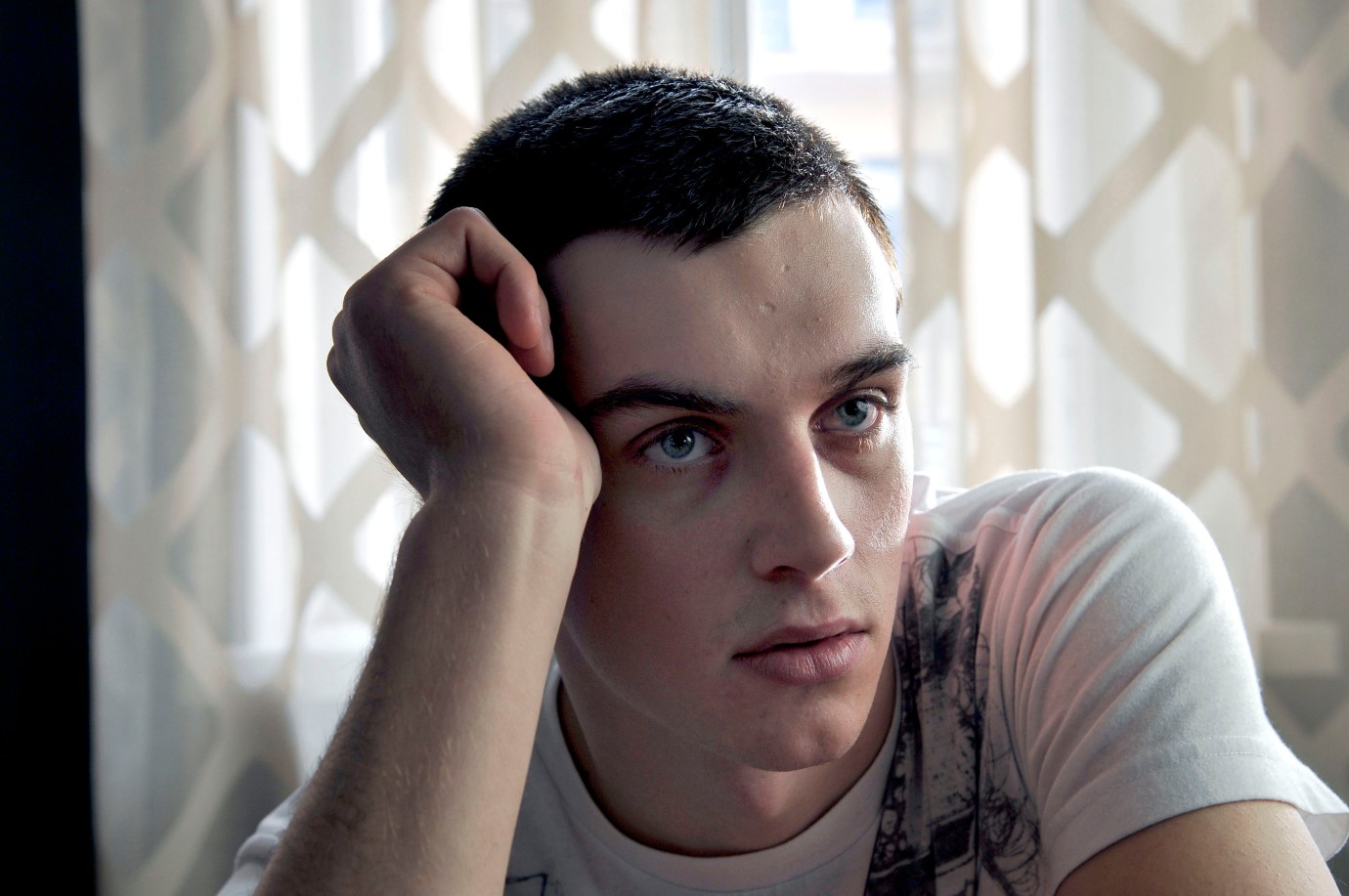 In spite of the picture of domestic bliss conjured up by the theme song of this Aki Kaurismäki-produced family portrait, there’s nothing ‘fine’ about this ‘bad family’. At the centre of this tragicomic story is Mikael, a court of appeals judge, who, since his divorce, is now a single father. Mikael’s son Daniel has fallen in love. Determined to save his son from an attachment he considers shameful, Mikael does everything in his power to prevent it. But when his initial efforts to bring the affair to an end are unsuccessful, he begins to resort to increasingly scrupulous methods. Derailed by his delusions, the desperate father bulldozes aside everyone who prevents him from carrying out his absurd crusade.
Mikael’s victims include his ex-wife and his other children. Theirs would seem to be a hopeless situation – particularly when one considers the fact that the object of Daniel’s affections is none other than his own sister.
by Aleksi Salmenperä
with Ville Virtanen, Lauri Tilkanen, Pihla Viitala Finland 2010 95’ 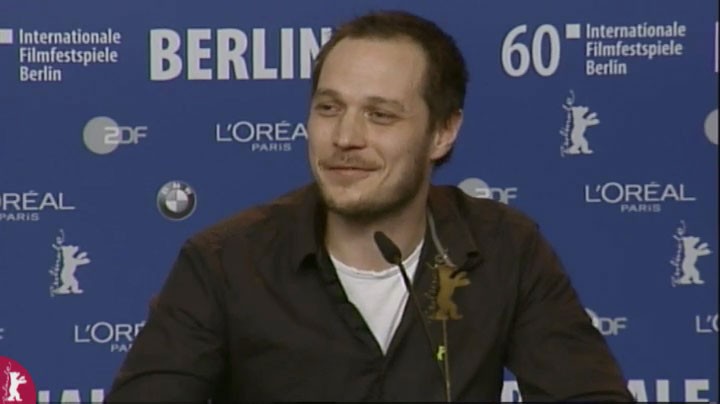