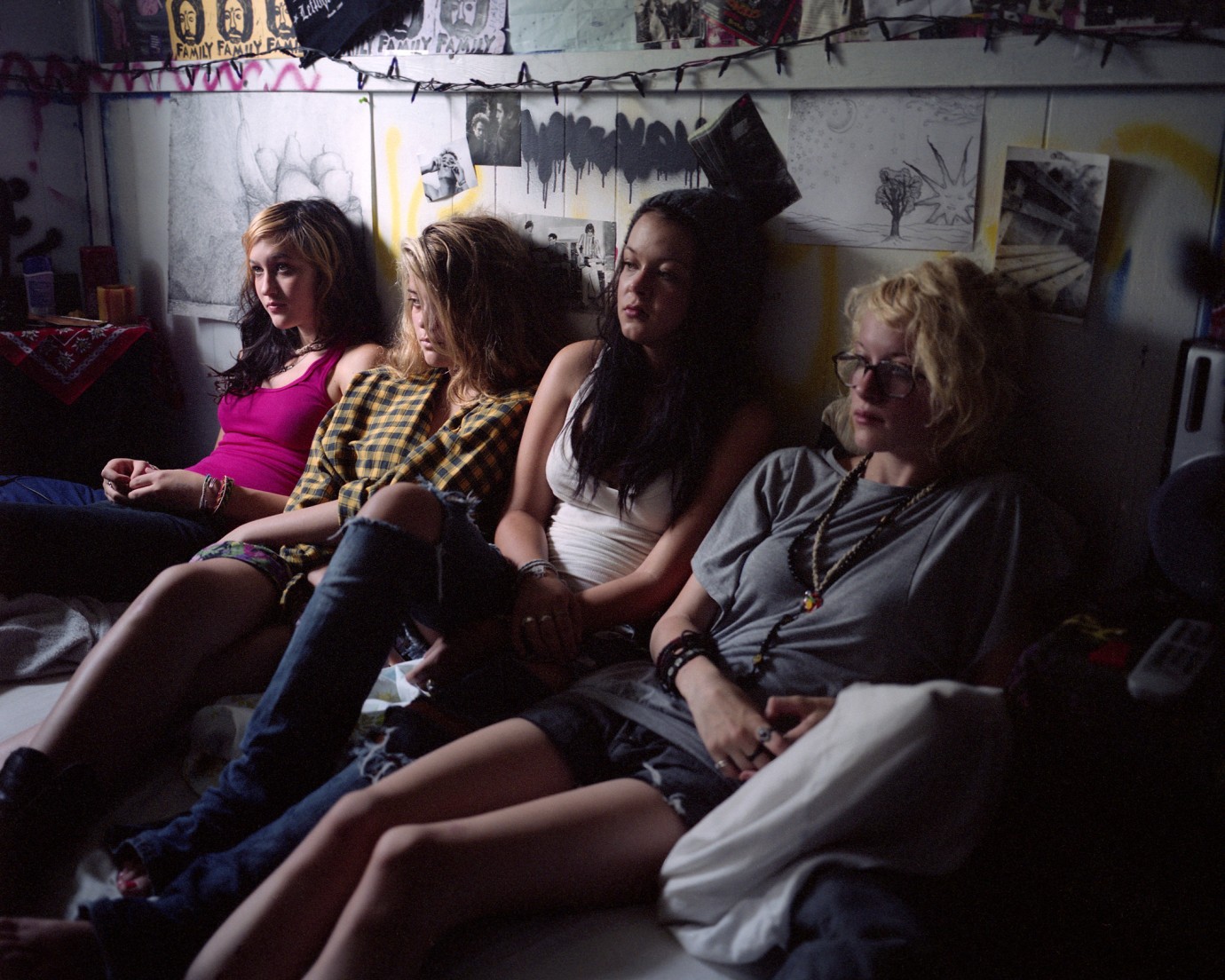 The first shot shows an untidy room, empty. This is where Cory lived, before he died of an overdose at 24. The film is set on the day before his funeral and shows his family and friends, who are beginning to get on with their lives again, although the sense of vulnerability caused by such a sudden death is still written all over their faces. Observing them in an almost documentary fashion, the film captures a mood and a milieu at the same time. Teenagers that come across as strangely exhausted by the impositions of growing up, only finding freedom in the small patch of green by the river or at the skate-park; adults whose lives are not just marked by tattoos. It is the film's great gentleness that allows both the places and the protagonists to speak for themselves. An invisible, yet omnipresent interviewer asks them questions, listening to their answers about their relationship to Cory, about the funeral, about school, about what comes after death. A documentary touch in a film that moves most delicately between staging and improvisation, you might think. Or rather a method to allow precisely this boundary between filmic narrations to take center stage in the film.
by Matt Porterfield
with Sky Ferreira, Zoe Vance, Dustin Ray, Cody Ray, James Siebor USA 2010 89’ 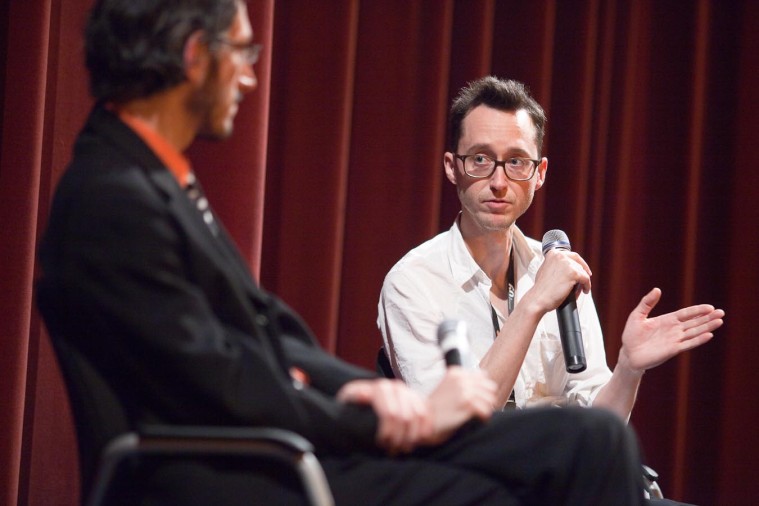