About Her Brother
Competition (out of competition) 2010 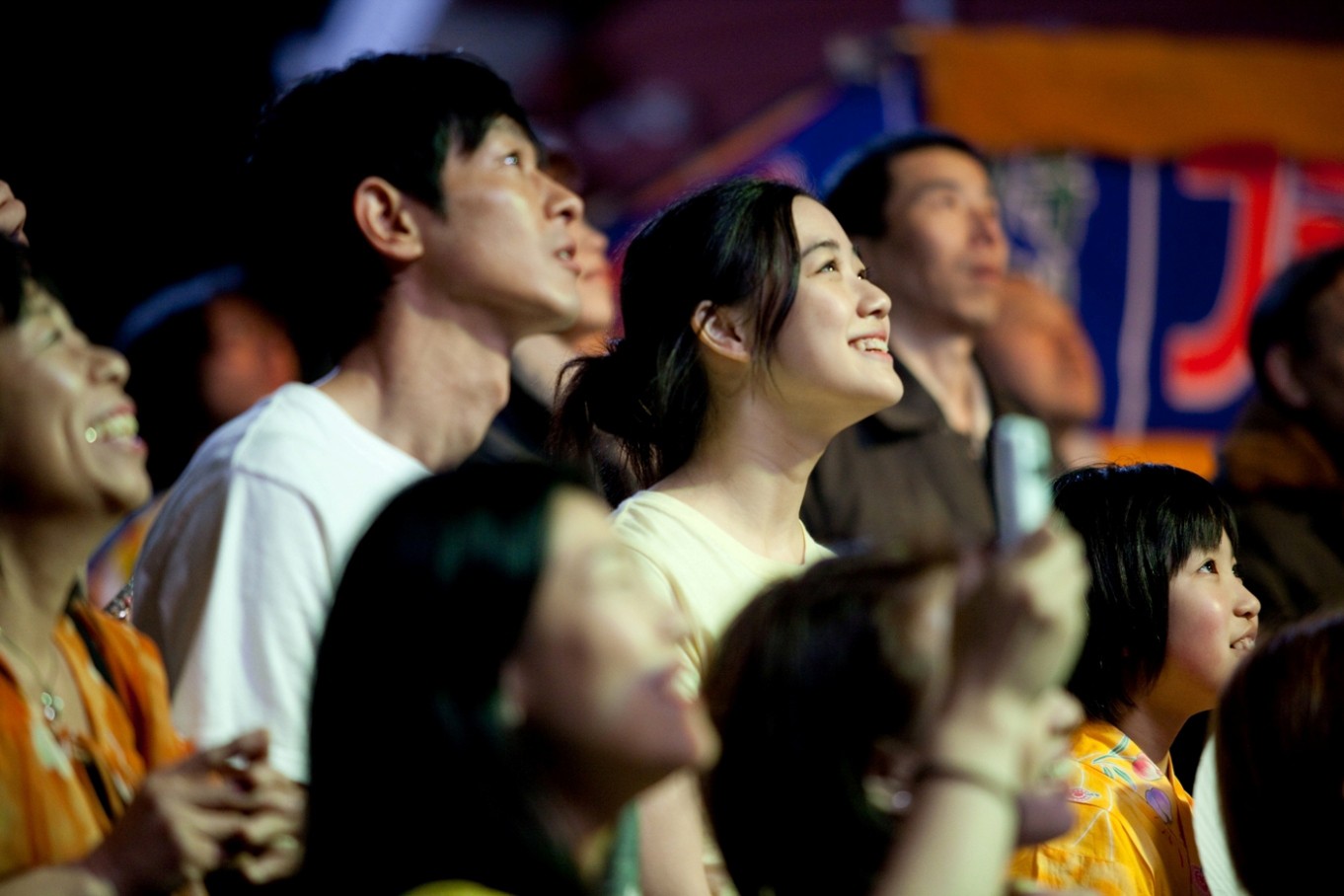 After her husband’s death, Ginko, her daughter Koharu and Ginko’s mother-in-law take over the Takano pharmacy. But Koharu is about to get married. After the wedding she is going to move in with her husband and will have to leave her mother and grandmother to run the business alone. But she is not happy about this.
Ginko’s younger brother Tetsuro suddenly appears at the wedding reception. He is the black sheep of the family – a failed singer who earns a living working selling fried fish on a street stall. Enchanted by his beautiful niece, Tetsuro gets carried away and puts on a little performance in honour of the bridal couple. His performance shocks the relatives to such an extent that Ginko is obliged to apologise for her brother. The next morning she admonishes her contrite brother, insisting that he forget his dreams of fame and concentrate on his fish stall.
Some time later Koharu surprises Ginko with a visit: her marriage it seems is on the rocks and, before long, the relationship breaks for good. Soon afterwards, Ginko receives a visit from a woman from Osaka, Hitomi, who introduces herself as Tetsuro’s wife. Tetsuro she says is in the throes of drinking and gambling himself to death. Ginko gives the woman some of her savings. Then Tetsure appears at his sister’s place. The siblings quarrel badly and break off all contact. The years go by and then, one day, Ginko receives a phone call asking her to come to Osaka … In OTOUTO director Yoji Yamada tells the turbulent story of a middle-class family.
by Yoji Yamada
with Sayuri Yoshinaga, Tsurube Shofukutei, Yu Aoi, Ryo Kase Japan 2009 126’ 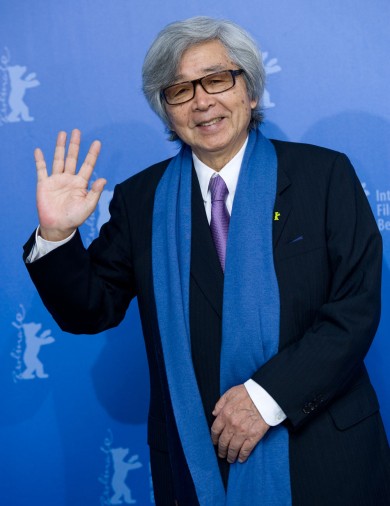 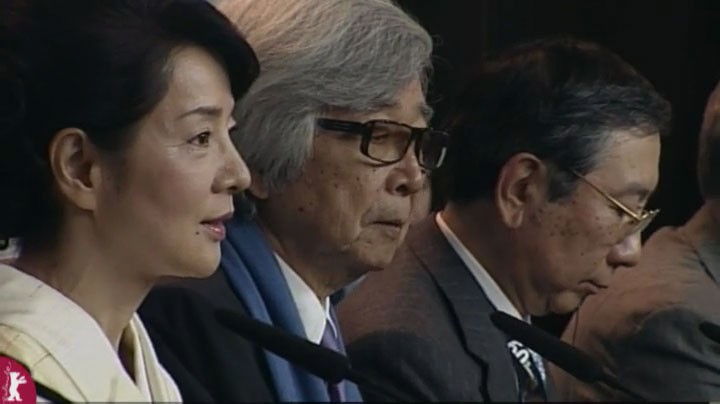 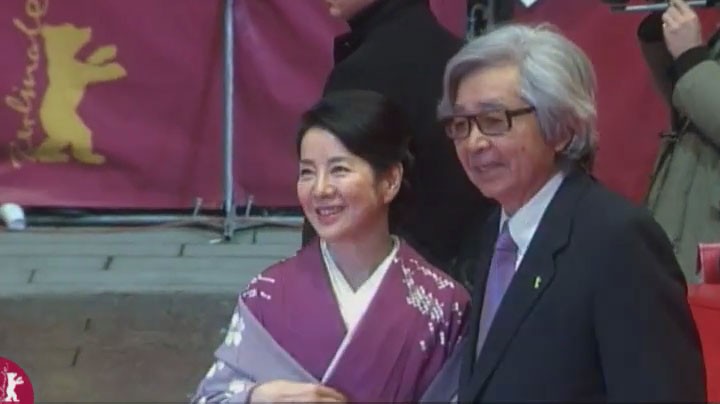