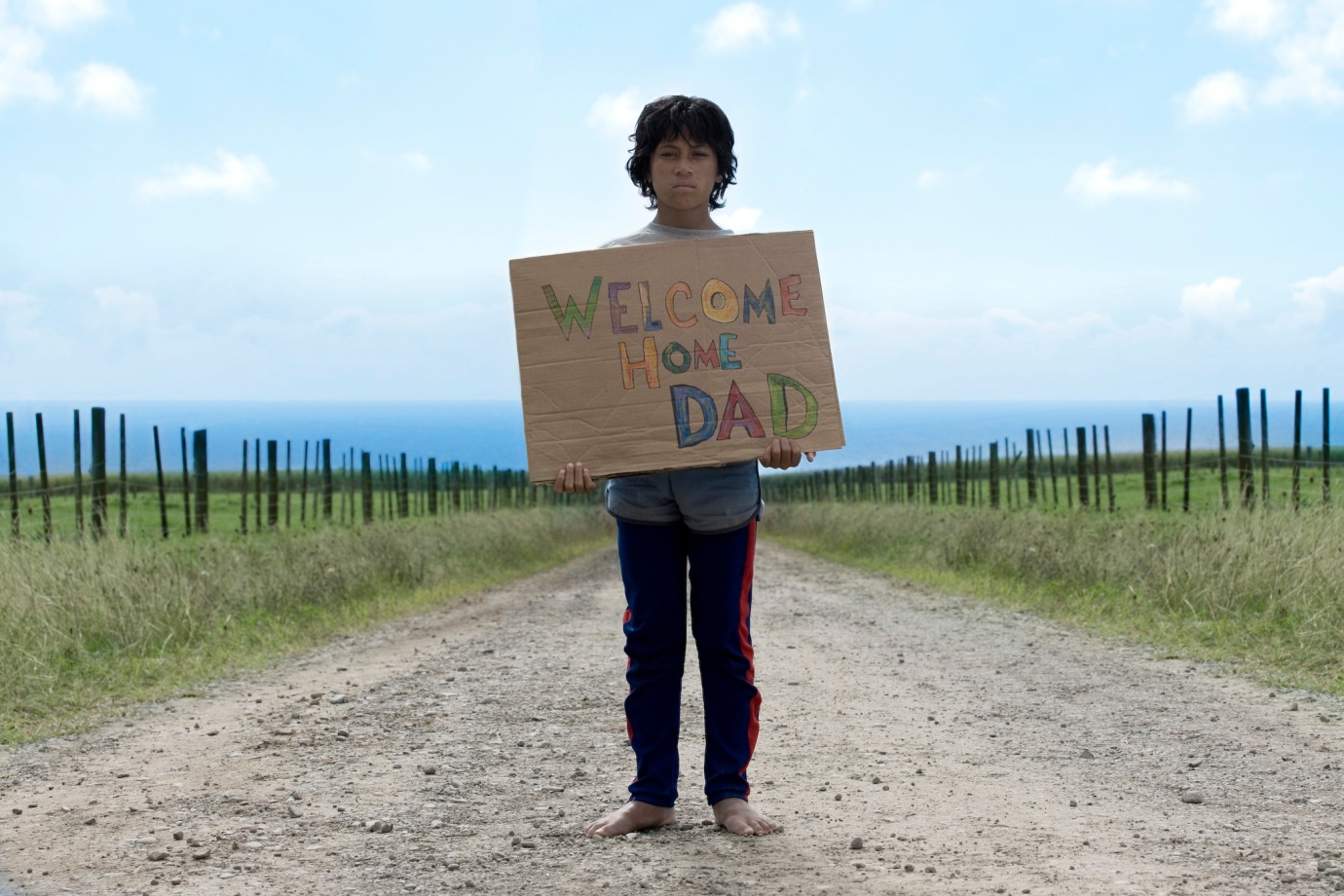 Boy is eleven years old. A Maori, he lives in a small community on the east coast of New Zealand. Like millions of other boys of his age all over the world, he too is crazy about Michael Jackson. It’s 1984 and Jackson’s album ‘Thriller’ has just been released.
Boy lives with his younger brother Rocky and a handful of cousins at his aunt’s place. By day he spins a fantastical web of lies about his father being a brave war hero; by night he tells his cuddly toy all about his own heroic deeds – and allows Chardonnay, the girl of his dreams, to give him a love bite. Otherwise his life is made a misery by the local teenagers, by his moody aunt and his crazy brother Rocky – who spends most of his time at the cemetery at their mother’s grave experimenting with ‘magical powers’ that the deceased is supposed to have left behind.
All that changes when the holidays begin. A mysterious warrior appears. It’s none other than Alamein, their father – fresh out of prison having been convicted of raiding a petrol station. He drives some cool wheels, wears a leather jacket, wants to start up a gang of his own and knows everything there is to know about ‘E.T.’. Not only does he have plenty of advice for Boy, he also has a plan. He wants Boy to help him dig up their neighbour’s meadow where Alamein buried the booty from the robbery. The only problem is, he can’t remember how far away from the fence post it’s buried. Or which fence post he should measure from.
Never mind. This treasure will change all of their lives. Boy’s life too. And Boy would do anything to please his father. But in fact, it only makes everything much worse …
by Taika Waititi
with James Rolleston, Te Aho Eketone-Whitu, Taika Waititi, Moerangi Tihore, Cherilee Martin, RickyLee Waipuka-Russell New Zealand 2010 87’ empfohlen ab 12 Jahren 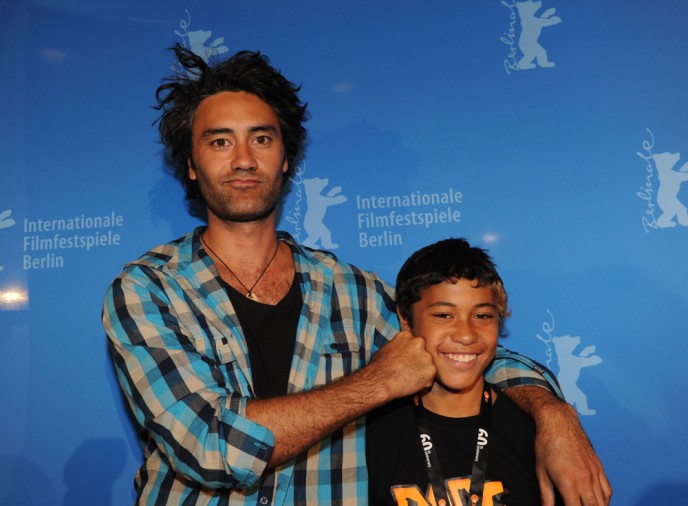