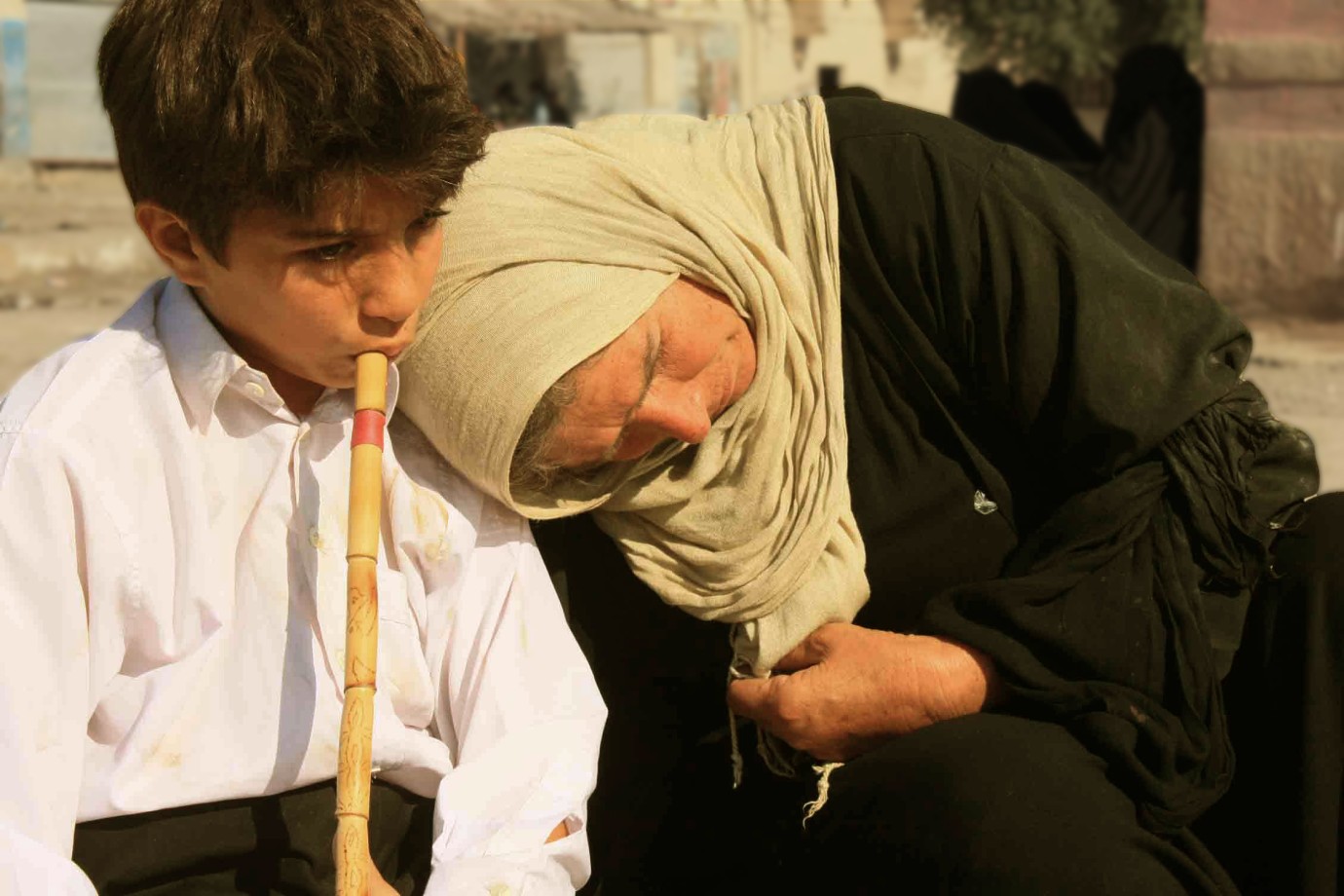 Iraq in 2003. Three weeks after the fall of Saddam Hussein’s regime. In northern Iraq, Ahmed, a bright twelve-year-old Kurd sets off with his grandmother in search of his father who was arrested by Saddam’s Republican Guard at the end of the Gulf War and whom Ahmed longs to meet at last. As they travel along bombed out desert tracks they encounter others with similar quests. Everyone is searching for someone; for a new beginning, and a future.
Ahmed and his grandmother arrive in southern Babylon where they meet a former soldier of the Republican Guard who might be able to help them. Although Ahmed is still much too young to really understand what this trip means to him, it will nonetheless change his life dramatically.
Director Mohamed Al-Daradji produced this film on a tiny budget with his own production company, Human Film. He filmed at original locations with a cast of nonprofessionals. The female lead is played by a Kurd, Shezad Hussen, the only female witness to testify during the trial against Saddam Hussein, whose regime was one of the most brutal of the last fifty years. Saddam was not only tried for war crimes but also for the consequences of his rule of terror in Iraq itself. Since 2003, countless mass graves have been uncovered; the majority of the corpses can no longer be identified.
by Mohamed Al-Daradji
with Yassir Taleeb, Shehzad Hussen, Bashir Al-Majid Iraq / United Kingdom / France / Netherlands / Palestine 2009 90’ empfohlen ab 13 Jahren 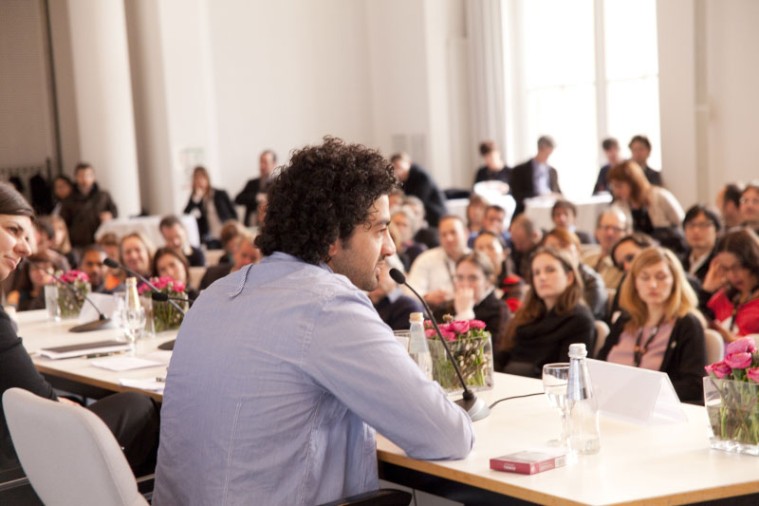