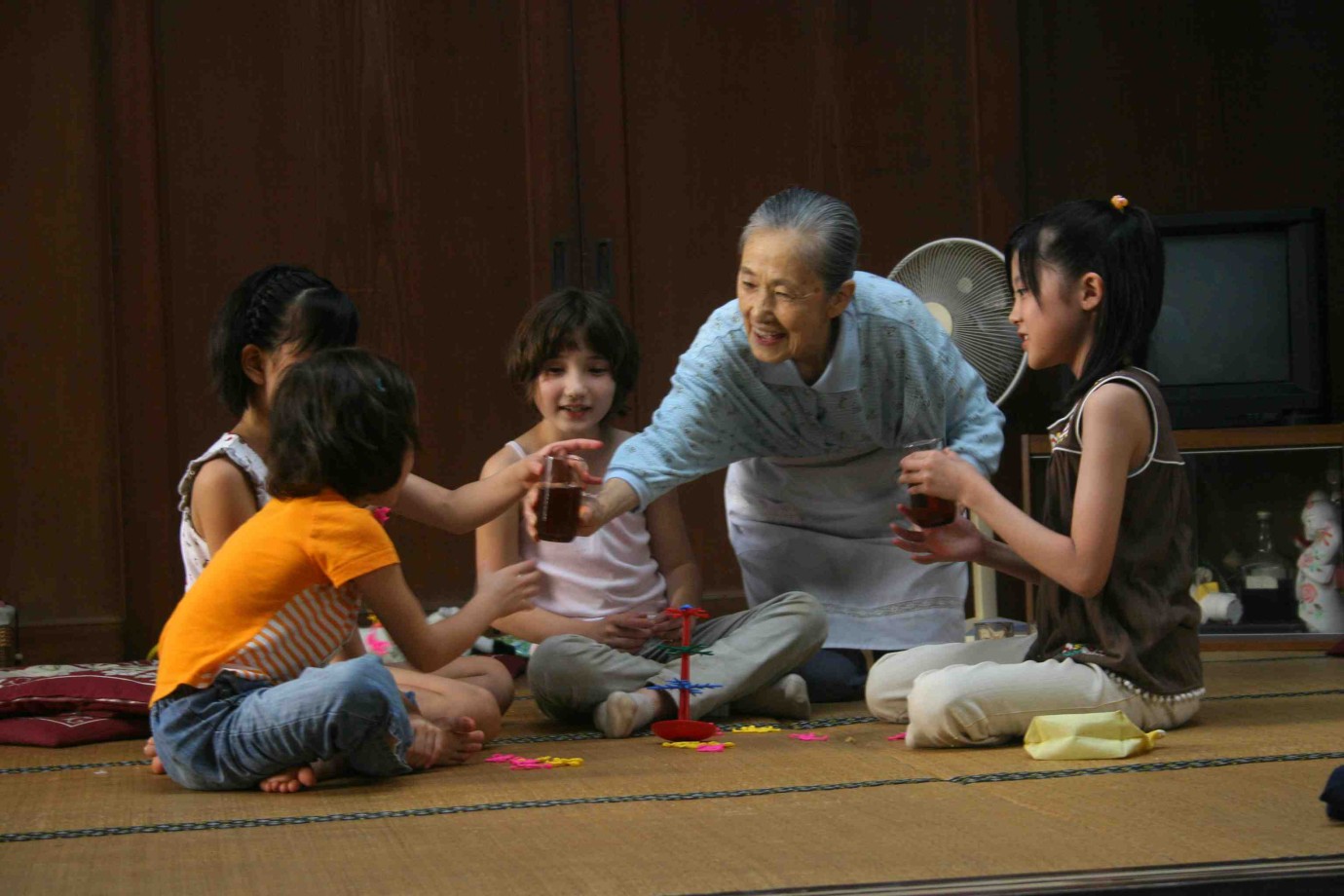 When nine-year-old Yuki learns that her parents have decided to separate her whole world collapses. Her father is French and her mother Japanese; after the separation she is to accompany her mother to Japan. For Yuki this means leaving Paris and everything she knows there including her best friend, Nina. And so the two girls rack their brains for a plot that will convince Yuki’s parents to get together again. In the end, they decide that the best solution is simply run away – and so they head for the woods.
Directors Hippolyte Girardot and Nobuhiro Suwa met in 2004 on the set of one of Suwa’s films in which Girardot was appearing at the time. The two became friends and Girardot showed Suwa some Super-8 footage that he had filmed of workshops with teenagers that involved improvisation. The two decided to develop a story idea for a film about a couple’s separation, told from the child’s point of view. Nobuhiro Suwa: Yuki’s story could be the reverse angle of the story from my film UN COUPLE PARFAIT, which already tackled the theme of a couple’s separation. But above all what interested me was how to show children in a movie, and it was also a challenge for me to see what we could do with children in film. I believe that generally children are shown according to an adult’s point of view; it’s the way in which adults interpret them, a vision of children internalised by adults. We cannot approach a child’s experience in a pure way that is entirely devoid of adult influence. For me it was the desire to approach them as a fully-fledged outsider.” 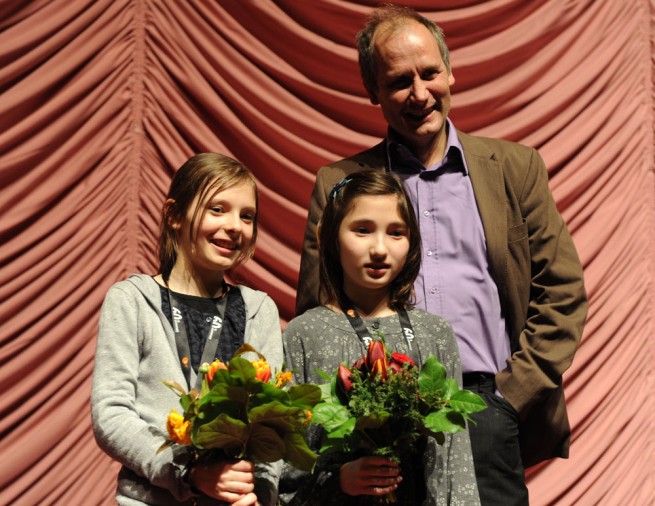