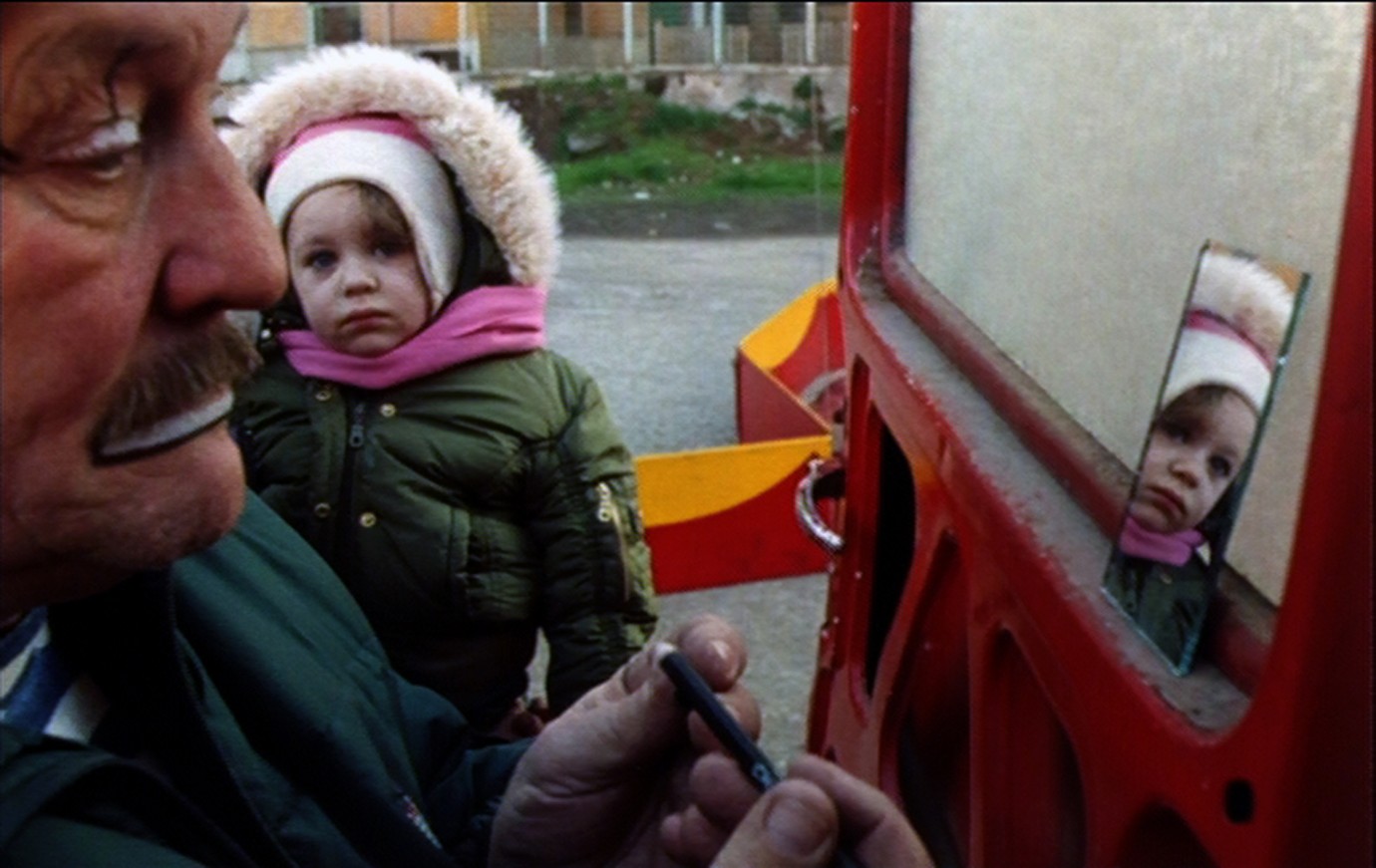 Patty and Walter are circus artistes. They live in trailers parked for the winter in a suburb of Rome. Living with Patty is Asia, a two-year-old girl who was disowned by her mother. Patty and Tairo, a thirteen-year-old from the neighbouring trailer, decide to set off in search of Asia’s mother. LA PIVELLINA is a film about people living on the edge of Italian society.
Tizza Covi: “We started by telling a story that showed how our protagonists live, though not purely in the form of a documentary. I should also mention that in Italy, a great many children are abandoned at this age, not just newborns. Unfortunately, it’s a recurrent problem. The documentary approach is what interests us the most in terms of filmmaking. What you get from reality just can’t be reenacted. Still, with documentary film we had come to a place where it bothered us not being able to directly influence what’s happening. In LA PIVELLINA we worked with people who were wonderfully natural and had no problem at all with a camera being nearby. We’ve known Patty for a long time, and we think her voice and behaviour resemble that of Anna Magnani, whom we adore. She has an explosive personality, though she did a lot to hold herself back during shooting. Patty was happy to appear in the film. On top of that we shot in winter, a time when nothing’s happening in the circus business. This was a welcome change of pace during a time that is normally dead for them. We lived with them in their trailer, played cards or dice at night or went to the pizzeria. Circus people who work outdoors don’t have much to do in winter: getting their trailers ready for the summer, rehearsing and improving their acts; in this way the shoot filled up a period of nothing but waiting.”
by Tizza Covi, Rainer Frimmel
with Asia Crippa, Patrizia Gerardi, Tairo Caroli, Walter Saabel Austria / Italy 2009 100’ empfohlen ab 9 Jahren 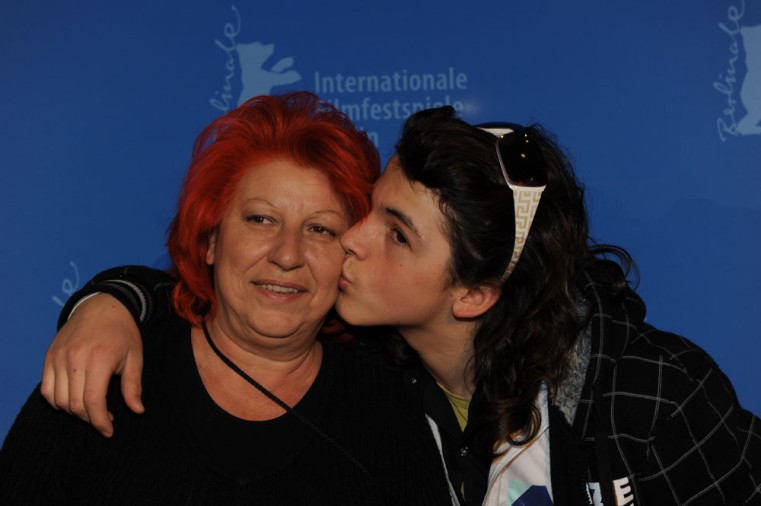