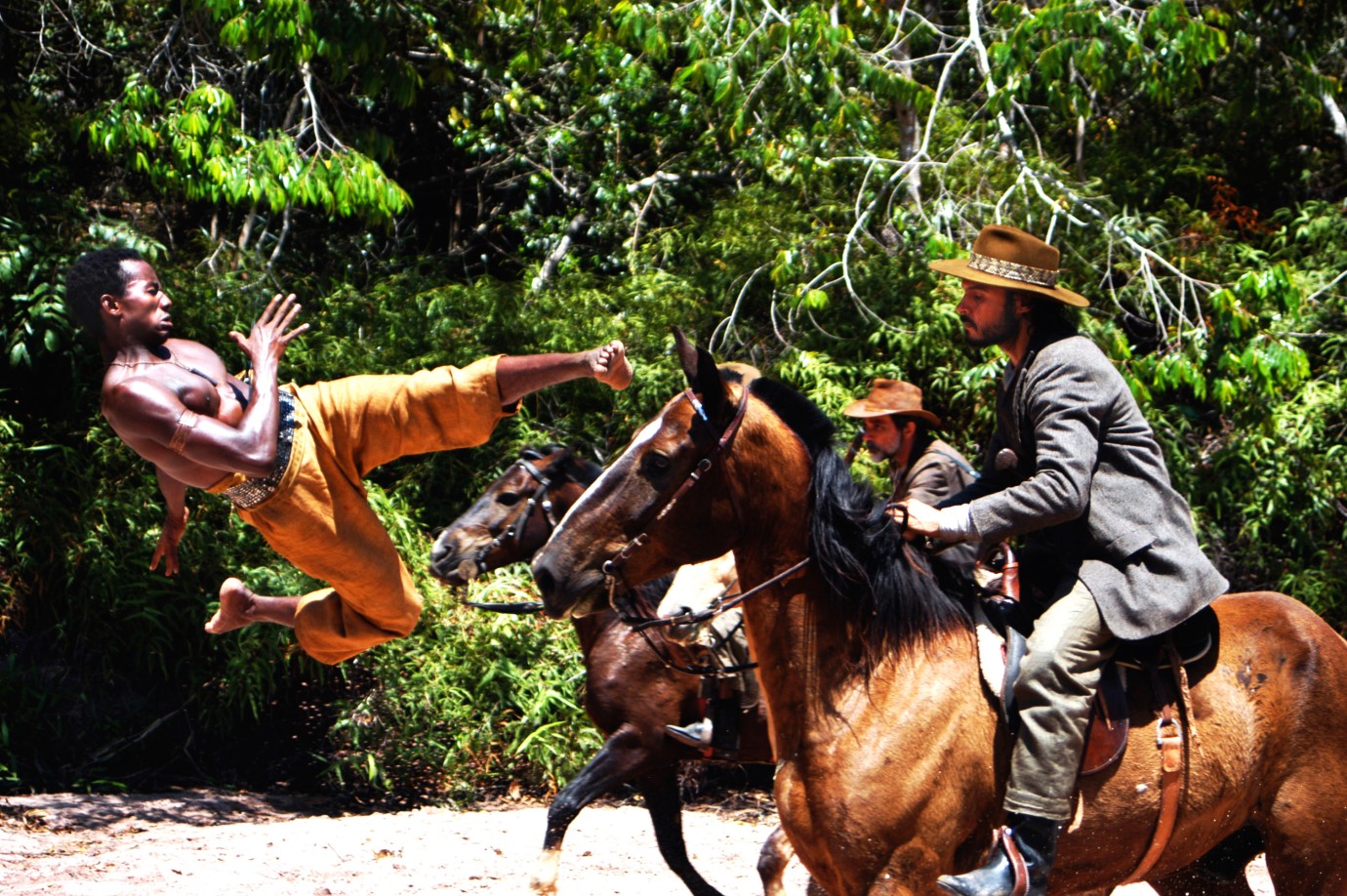 “Besouro” is the Portugese word for ‘beetle’. Besouro was also the name of one of Brazil’s most famous dancers. Besoura Mangangá was how legendary Capoeirista Manuel Henrique Pereira (1897–1924) wished to be known. This film tells the story of his life.
Capoeira is a Brazilian dance-like form of martial arts. The art form was brought to Brazil by African slaves who were prohibited from carrying weapons, and instead cultivated this musical form of martial arts. For Manuel Henrique Pereira, who was orphaned at a young age, the art form paves his way to fame. He finds an excellent teacher in Mestre Alípio, a master of Capoeira who teaches him the dance’s main requirements: concentration, a sense of justice and the desire to liberate Brazil’s black population from the oppressive social structure that still informed the country at the beginning of the 1920s.
Besouro becomes a hero, but he is also a man of passion. Dinorá, his childhood sweetheart, becomes the love of his life – that nonetheless ends tragically. Love is one of the many conflicts that Besouro has no fear of facing. They say that beetles cannot fly. But they do. And so, just as these insects defy the laws of physics, so too do the dancing fighters known in Brazil as Besouro. 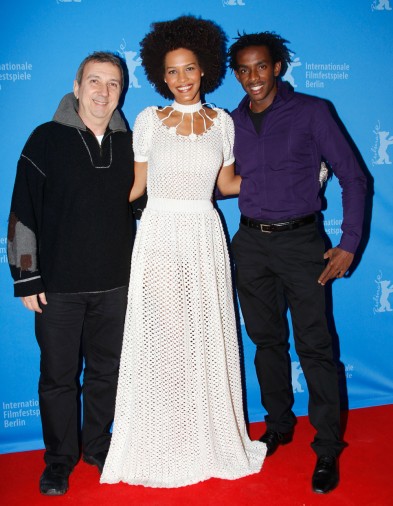