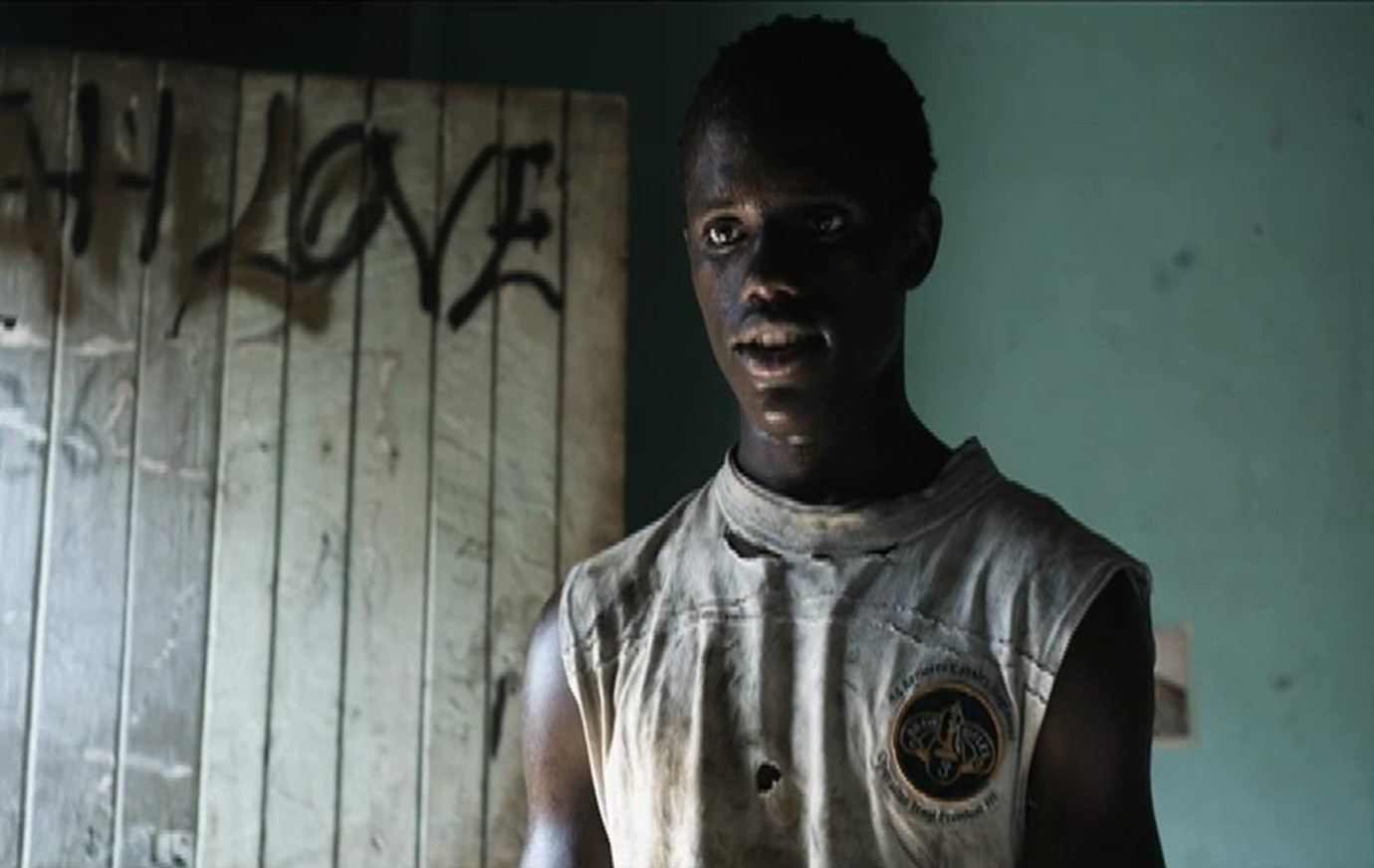 The film takes place on just a normal day in the Ugandan capital Kampala and in the Gulu province. For three people however, this day is no ordinary one. Mary, who works in the house of a high-society lady, encounters some serious difficulties when she is forced to pay a bribe to save her sister from the clutches of the corrupt police force. Today is also the day that 12-year-old Olweny, who used to be a child soldier, leaves the rehabilitation center to return to his parent's war-damaged village. And hip hopper Armstrong is putting together a dance performance due to take place in the evening, meaning he is forced to come to a complicated arrangement with a former childhood friend of his, who has since risen through the ranks to become the "Ghetto King". Although the paths of the three protagonists do not cross, this one day demands an unusual amount of strength from every one of them. On a subliminal level however, the film is also about how living in the Uganda of today obliges you to develop this sort of strength just to survive everyday life there, much like growing a second skin. Thanks to its highly convincing actors, its feel for portraying class contrast in a visual way, its unspent urban locations and its highly original use of music to aid the narration, Imani can be seen as an outstanding example of new African cinema production.
by Caroline Kamya
with Rehema Nanfuka, Philip Buyi, Stephen Ocen Uganda / Sweden 2010 82’ 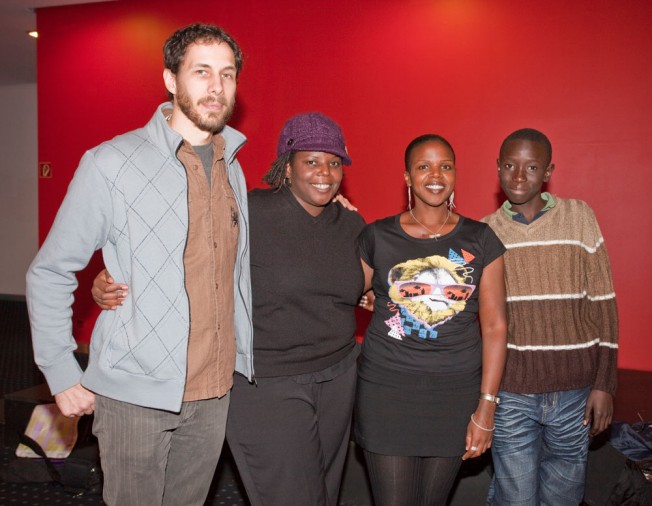