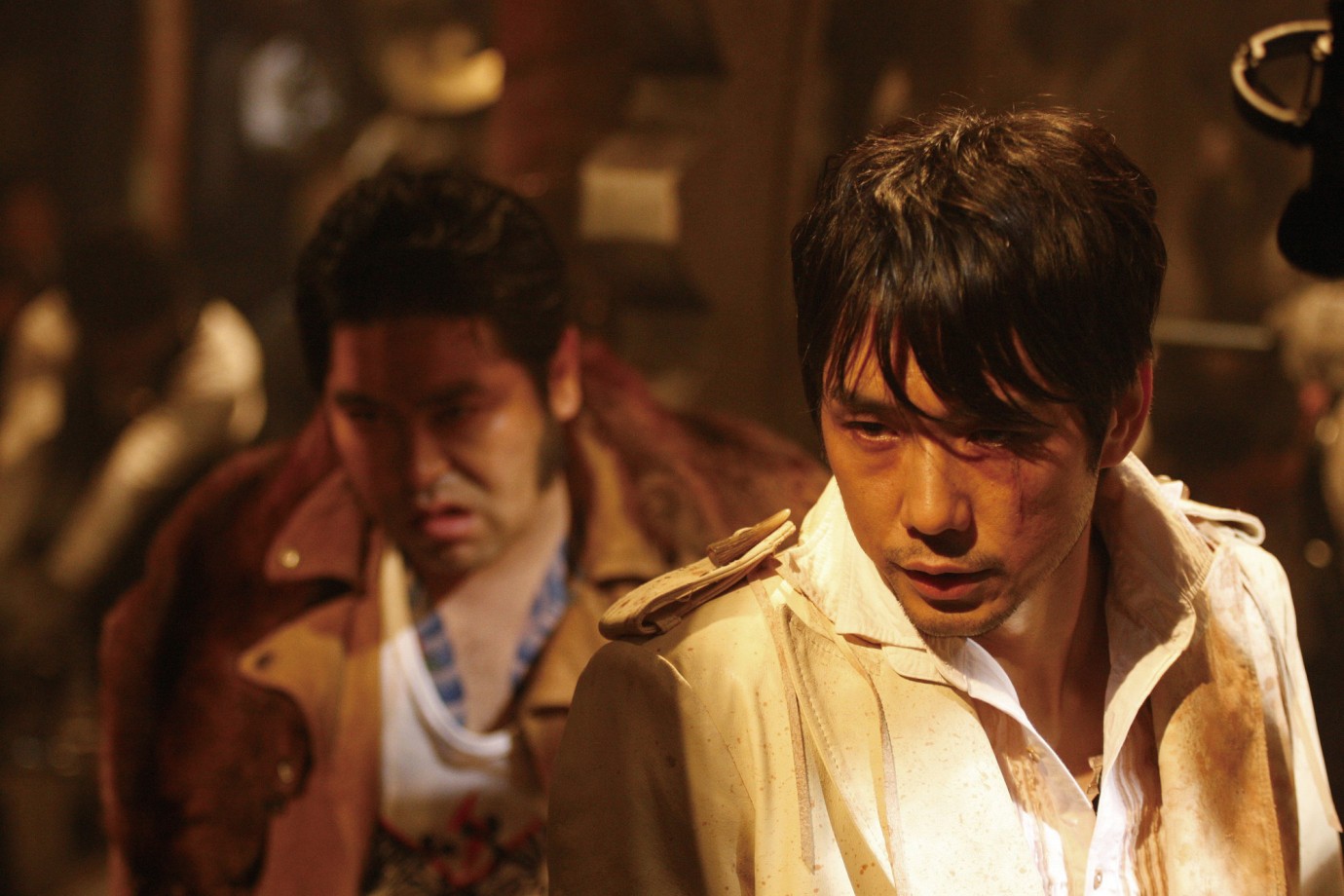 "Kanikōsen" is a men's film, a war film, a socialist agitprop film, a modern dance film with kozachok interludes and the film adaptation of a current Japanese bestseller written 80 years ago by one of the leading lights of workers' literature. Above all though, it's a new Sabu film: there are few directors with the courage to combine historical miniatures with cinematic set-pieces from nearly forgotten genres to create a stylised political film. The film mainly takes place on a ship reminiscent of the Metropolis set, where crabs are caught and canned for the honor of the fatherland. The men toil like machines, urged on by the whiplashes they receive at the hands of handsome foreman Asakawa. Life on the ship is so brutal that even overblown fantasies of a happy afterlife awaken suicidal tendencies. That is, until two of the damned manage to flee across the foggy northern sea and are rescued by a Soviet freighter. The encounter with the Soviets leads to a surprising twist entering this dreary world; the refugees return to their people in high spirits, instigating a revolution that answers any questions as to the contemporary relevance of the book on which the film is based in a highly charming manner.
by Sabu
with Ryuhei Matsuda, Hidetoshi Nishijima, Kengo Kora, Hirofumi Arai, Tokio Emoto, Takayuki Kinoshita, Takehiro Kimoto Japan 2009 109’ 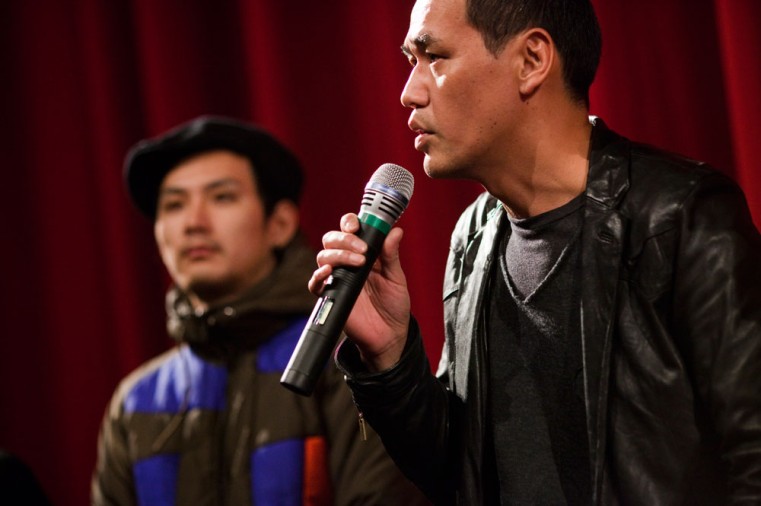