My Name Is Khan

Competition (out of competition) 2010 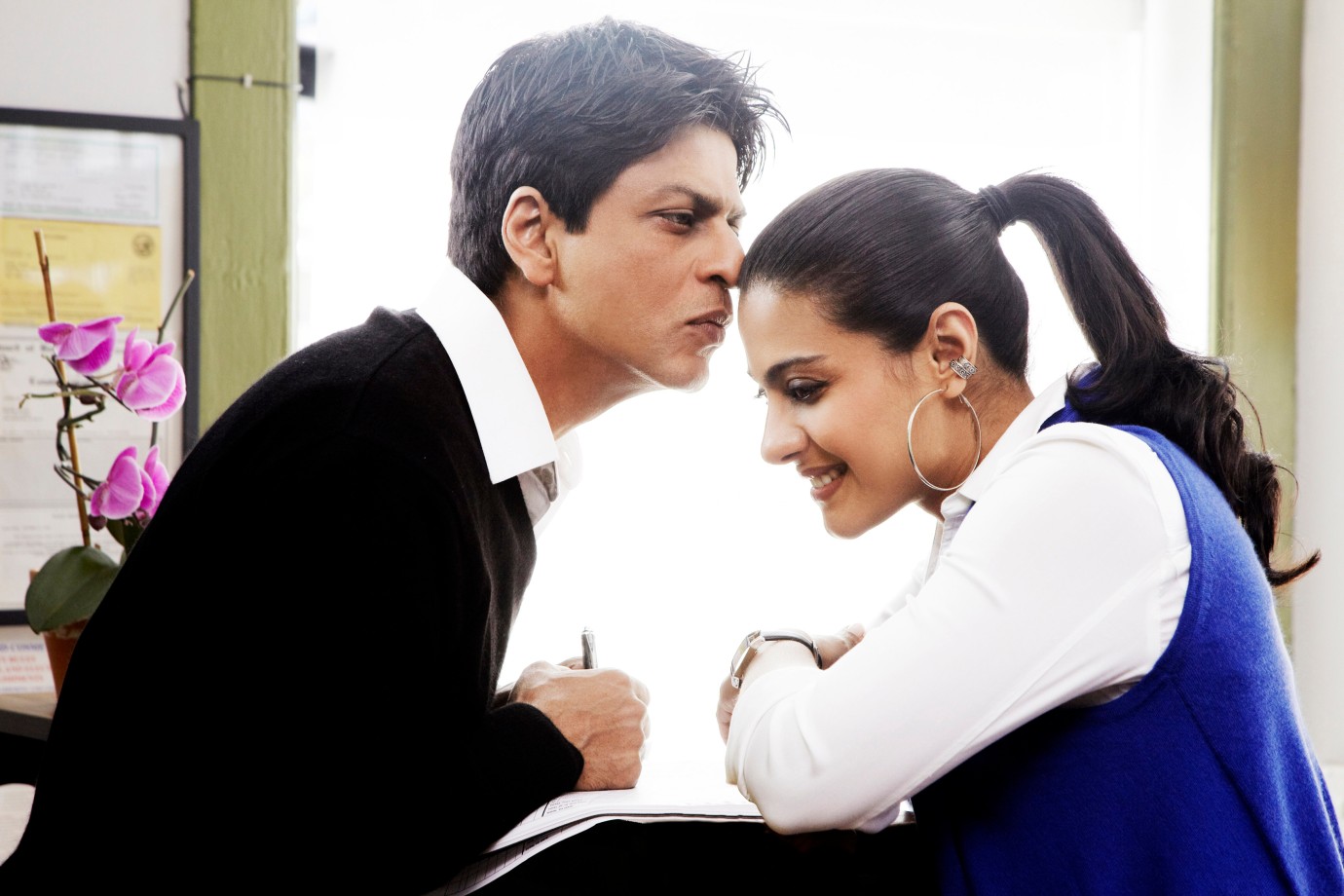 © 2010 Twentieth Century Fox
“My name is Khan and I am not a terrorist.” It is not known whether Bollywood superstar Shah Rukh Khan actually used these words in 2009 to convince Newark airport officials of his innocence after they had arrested him – apparently solely on account of his Muslim name – and interrogated him for two hours before the Indian embassy was able to enlighten the authorities and secure his release.
“My name is Khan and I am not a terrorist” is however the statement that the protagonist of this film, played by Shah Rukh Khan, is obliged to make. Rizvan Khan is a respectable Muslim from India who is suffering from Asperger syndrome, a mild form of autism. This thoroughly honest man, who now lives with relatives in America, has fallen head over heels in love in Mandira, a beautiful young single mother who is determined to live her own version of the universal dream of success. The two marry, but then, the family is separated by the attacks of September 11, 2001. In order to reunite the family, Rizvan Khan must set out on a journey all the way across the USA, a country that is still deeply traumatised by 9/11.
This is the backdrop for writer-director Karan Johar’s moving, dramatic love story that also tells of encounters between the West and Islamic culture. Shah Rukh Khan: “I pray to Allah that what we say through this narrative makes emotional sense to all. And, in our own way, makes us feel we helped in the steps towards sanity, normalcy, and simplicity that this world needs so much today.”
by Karan Johar
with Shah Rukh Khan, Kajol India 2010 165’ 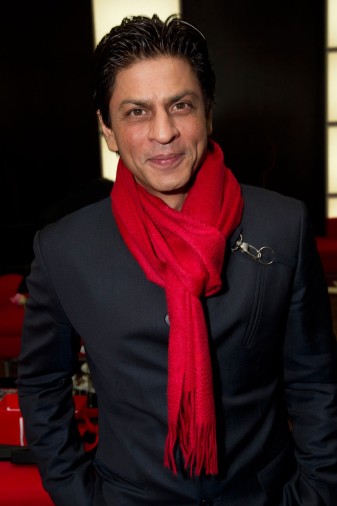 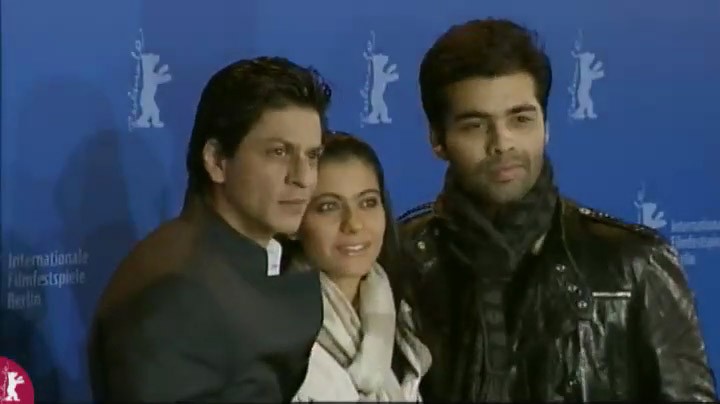 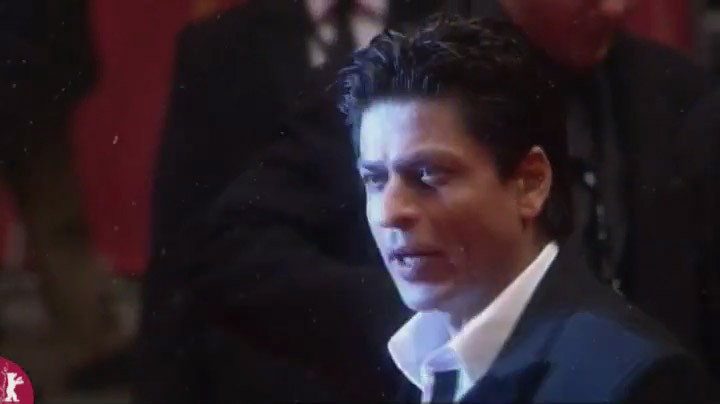