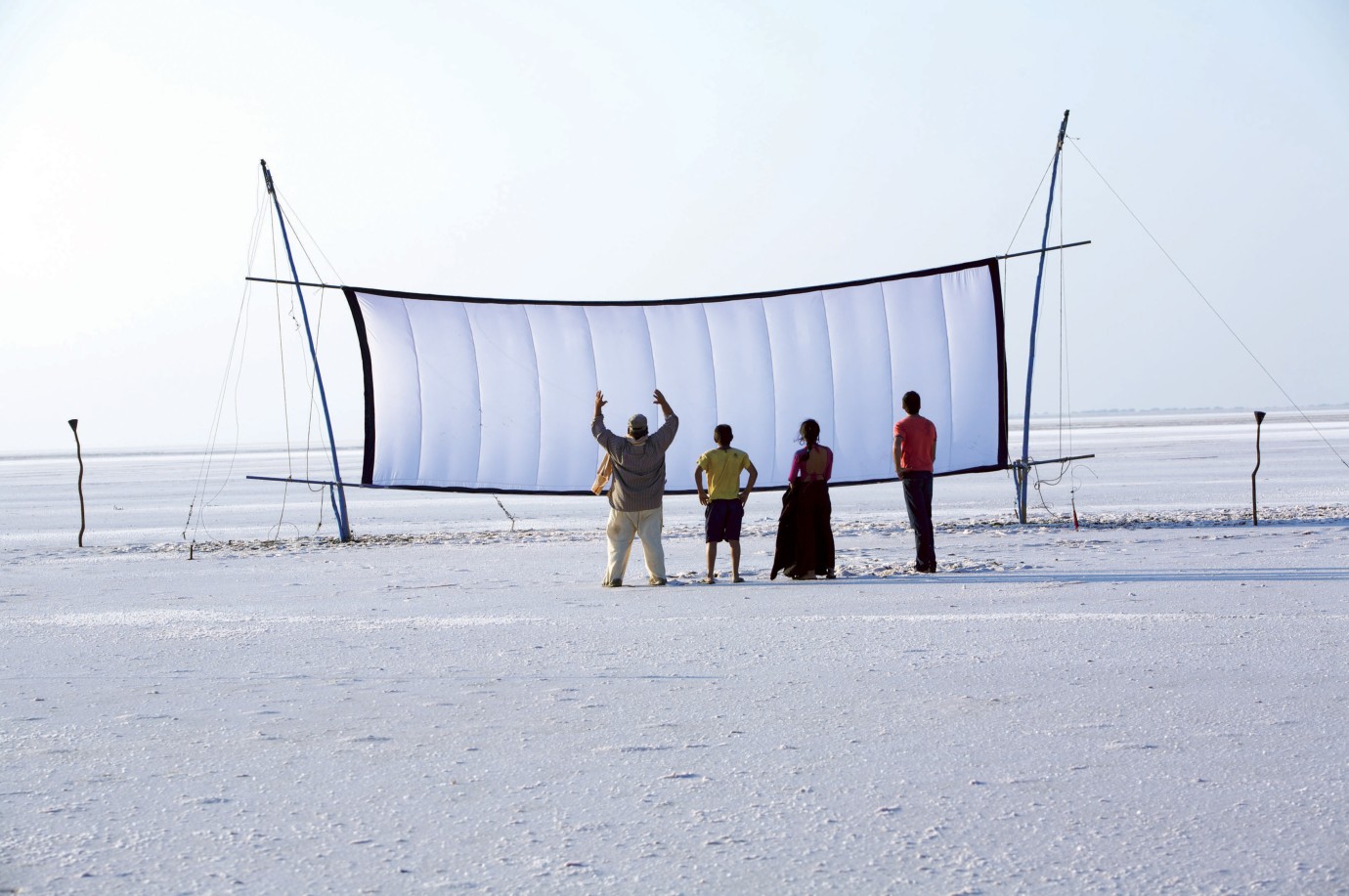 Vishnu dreams of the big, wide world and thirsts for adventure far beyond the hair oil business his father runs which he will one day inherit. An old truck presents Vishnu with a ticket to freedom: Vishnu receives an offer to drive a broken down Chevy across the desert to the coast where it is to be exhibited in an automobile museum and this marks the beginning of an adventure that will change his life. He is only a few kilometres into his journey across inhospitable terrain when Vishnu realises that not only is he driving an utterly clapped out vehicle but that the truck itself has a fascinating history. In its better days the truck was a mobile cinema and Vishnu discovers that the projectors still work. During the course of his journey, Vishnu picks up first a young tearaway, then a talkative entertainer and finally a young nomad. An old truck full of travellers in search of happiness in faraway places might sound romantic but the desert crossing soon turns into a real adventure – especially when it comes to finding their way to the next watering hole, making sure the engine of the failing old crate keeps running, keeping two shady water dealers at bay and corrupt police officers in good humour. But the key to happiness lies on the truck’s load bed – to which two ancient projectors are strapped, alongside a crazy selection of films that also influence the course of the journey. If the film that Vishnu projects that night is good, then the next day will be a good one too; but if it’s boring, the next day the travellers find themselves facing death in the wilds of India. The journey proves transformative for Vishnu and his companions. 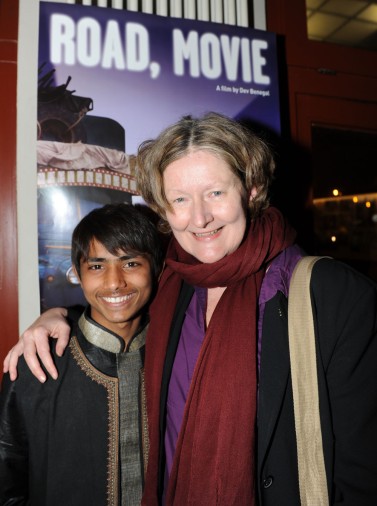