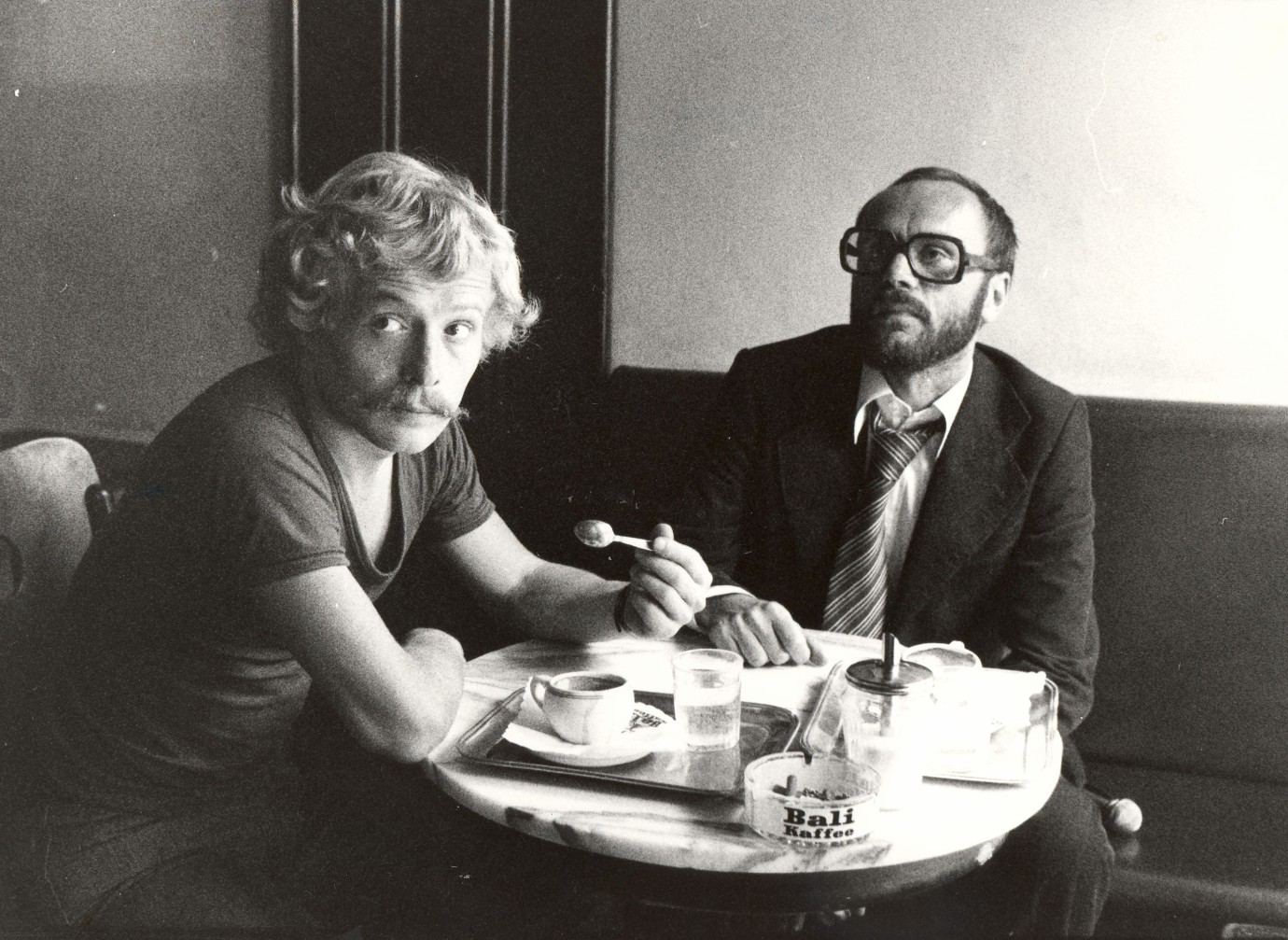 © Helmut Boselmann/Österreichisches Filmmuseum
Summer. Some uninspired workers from the Viennese department of parks and gardens tend the park near the Prater. Hermann, a man in his twenties, is one of them, but quits after an incident. He rooms with his grandmother and his parents; there is a woman who feels attached to him (and it seems he feels the same way towards her); a caricature of a committed lyric poet who abuses Hermann’s stories as raw material for his proletarian poetry: the sympathetic yet lethargic man just can’t find a place for himself amidst all these characters and episodes. It is unclear though, whether it makes any sense to look for one. “It won’t come running after you,” his busybody brother once says when hunting for work is discussed at the kitchen table. “I hope not,” answers Hermann. What seems striking about the third film the Canadian and “Viennese by choice” John Cook realized and which was shown at the Forum in 1979, are the differences from his work hitherto: the new film is based on a treatment of Helmut Zenker’s novel “Froschfest” and was filmed on color stock with a reasonably stable budget and a cameraman. But, as with his other films, Cook’s tender attention to the dialect, the manner of speaking and movement of his lay actors takes this film way beyond any notion of being a mere study of social structures.