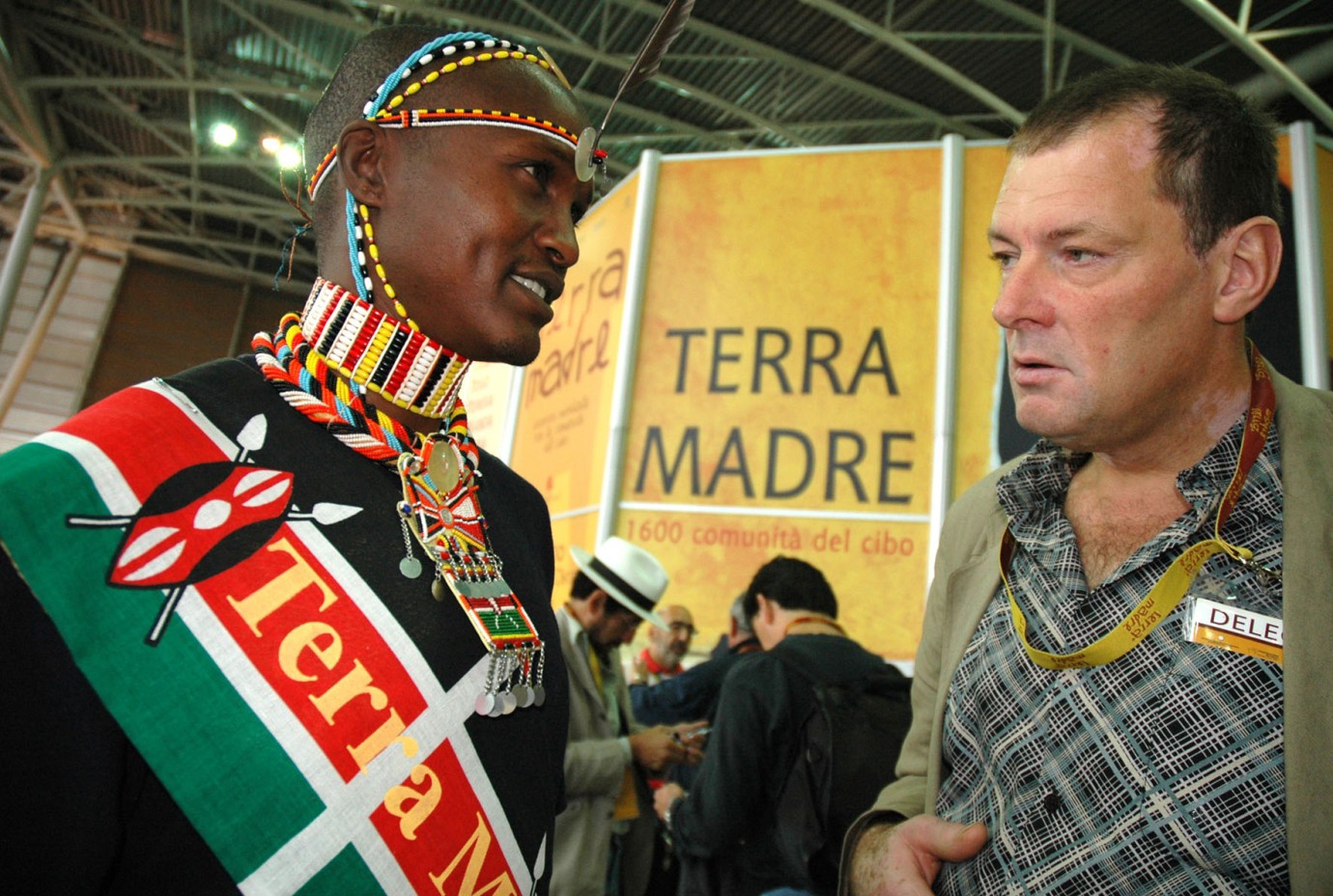 © Archivio Slowfood/Alessandro Vargiu
More than 6,000 farmers, shepherds, fishers and cooks from over 130 countries met in the industrial city of Turin in October 2008 for an event known as Terra Madre. This marked the third year that “Slow Food” association had organised this extraordinary get-together. Masterful film director Ermanno Olmi was in attendance in 2006 and 2008 with several camera crews.
“The production of food is being exploited more than ever as a means of exerting power”, says “Slow Food” founder Carlo Petrini. The idea behind the meeting of the “Terra Madre” network is to make food, and those who produce it, a focal point of our lives once more. According to the philosophy of the “Slow Food” organisation, food should taste good, be produced in a clean way and fairly traded.
In his film, Ermanno Olmi examines whether “Slow Food” has found an ingenious way of solving such global problems as climate change and starvation. As he puts it: “Perhaps we will one day pass by a garden in which a grandfather and a small girl are harvesting nature’s ripe fruits. Only then will we recognise the real house of humankind.”
Thomas Struck 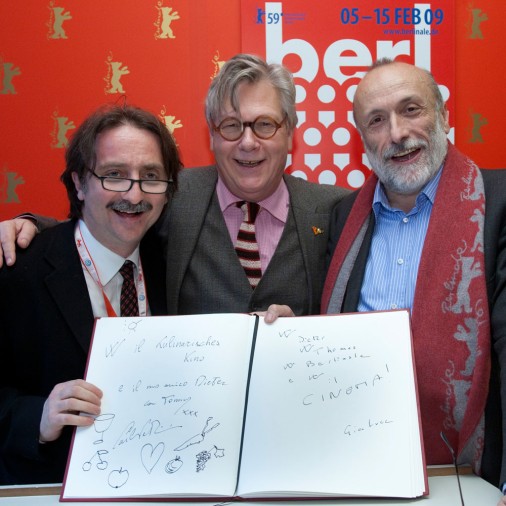 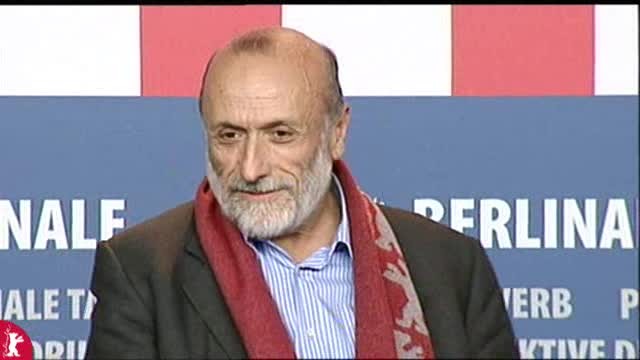