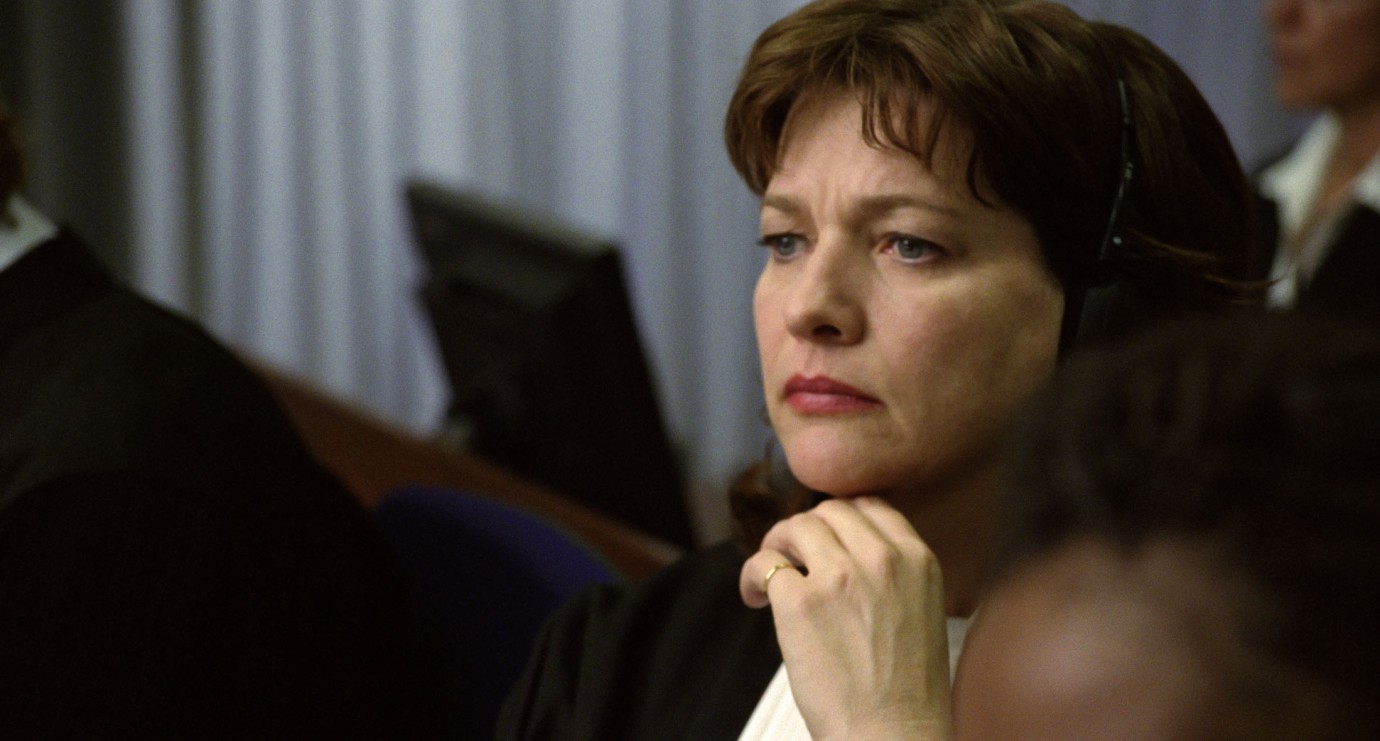 © 23/5, Zentropa, IDTV, DoP Bogumil Godfrejow
Hannah Maynard, prosecutor at the International Criminal Tribunal in The Hague, is leading a trial against Goran Duric, a former commander of the Yugoslavian National Army. He is accused of the deportation and later killing of Bosnian-Muslim civilians in Kasmaj, a small town in what is now the Republika Srpska.
When a key witness is ensnared in the contradictions of his testimony, the tribunal sends a delegation to Bosnia to get a definitive picture of the events on site. Doubts as to the witness’ credibility are confirmed; to all appearances he has not told the truth. Shortly afterwards his body is found; he has committed suicide in his hotel room.
For Hannah the case is not yet lost. Hoping to uncover new findings, she travels to the witness’ burial in Sarajevo and meets his sister Mira there. Hannah soon senses that Mira has much more to say about the defendant than she is willing to admit.
Even though Mira is afraid to face up to the past and hence endanger her unsuspecting family, with whom she has made a new life in Germany after the war, she finally delivers the key piece of evidence for Duric’s crimes and agrees to testify at the tribunal in The Hague.
Shortly before the critical hearing, Duric’s defence tries to have Mira’s testimony disallowed – and finds unexpected support from the judiciary. Hannah realises that her opponents are not only to be found in the dock – but also among her own ranks. 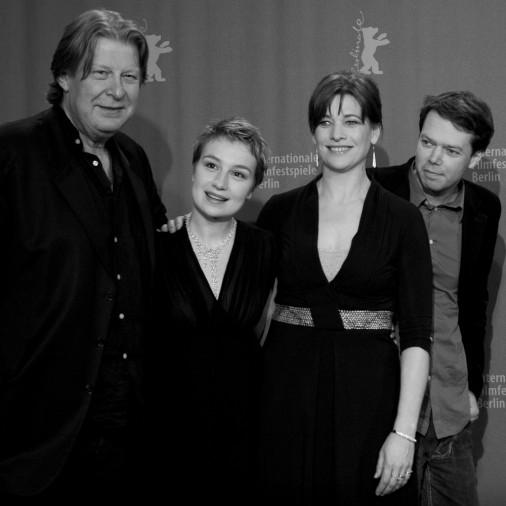 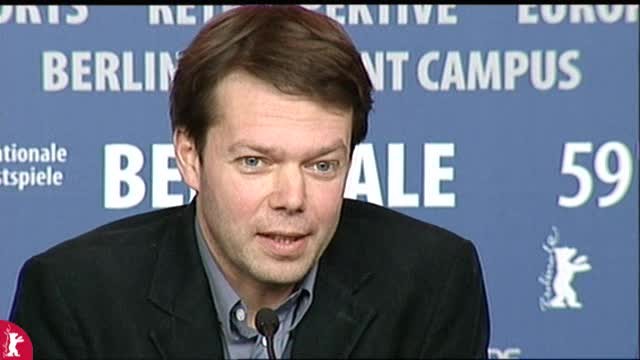 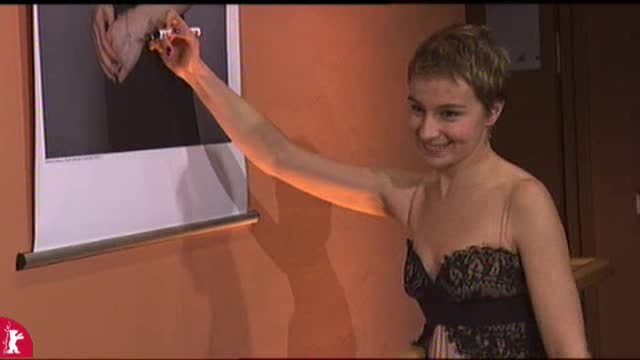