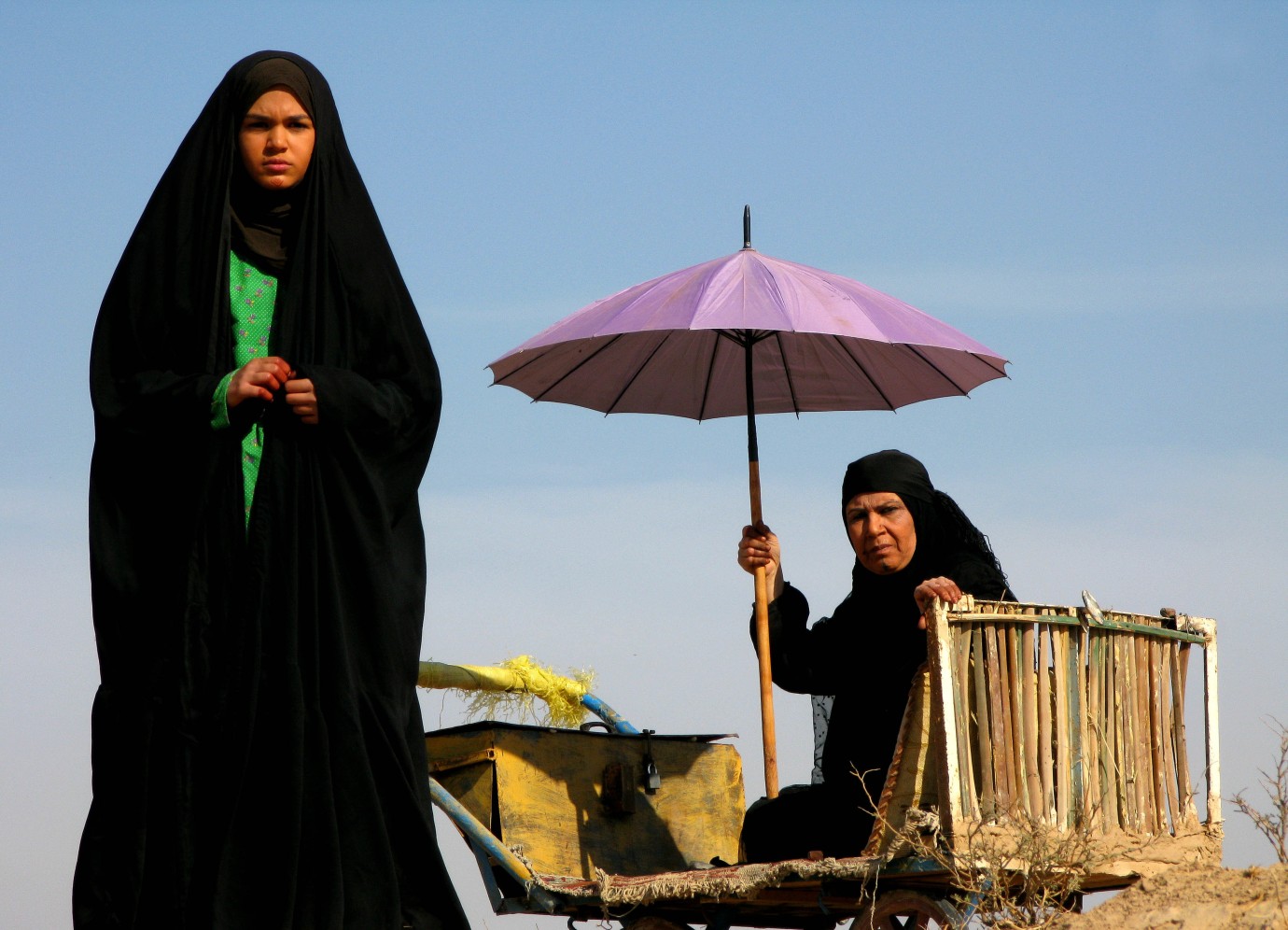 Niloofar is the name of a thirteen-year-old girl from Iraq who has one dream – to learn to read and write. Her wish is by no means a matter of course, because, in Niloofar’s village, only boys are allowed to attend school. One day when she is helping her midwife mother to deliver a baby, she meets a woman who promises to teach her in secret. Niloofar is overjoyed. Mean­while, however, her father has found a husband for his daughter. Although she is only 13 years of age, the family agrees to the match and decides that she will be married to him as soon as she begins to menstruate. Horri­fied at the prospect, Niloofar does everything she can to avoid having her first period and, when it does happen, she attempts to hide the fact from the village community. She’s determined to continue her education. But one day, the truth emerges.
Sabine El Gemayel’s film is set in Iraq but was made in Iran using Iranian actors. The issues of underdevelopment, religious fundamentalism, equality and oppression form the backdrop against which the story of NILOOFAR unfolds.