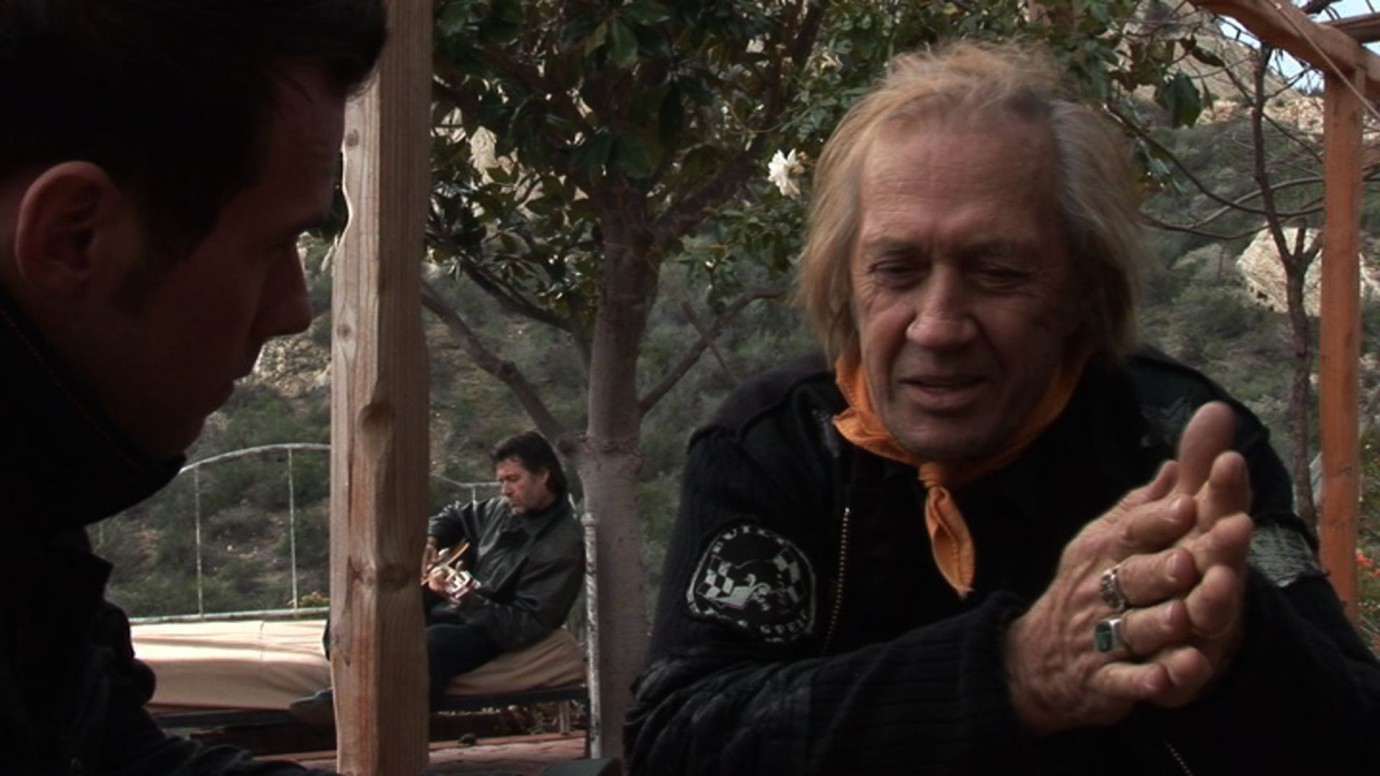 Southern Texas. Savannah and Cooper, a young couple in love, drive through the desert in a black 70s Cadillac convertible. Unaware that they are being followed, they check into a motel at the Mexican border. When Savannah leaves to buy food, a cop sneaks into the room, pulls his gun on Cooper, accuses him of murder and tries to arrest him. But Savannah, who had become suspicious, manages to turn the tables: she surprises the cop, ties him up and frees Cooper. But just as the young lovers jump into their car, a stranger steps out of the shadows and kills Cooper at point blank …
Three weeks later. Hollywood, California. In a hotel suite overlooking the Sunset Strip, a man is being waterboarded by a private detective. The
information he needs is: “who killed Babyface?” When the man refuses to cooperate and shows nothing but contempt for his captor, the torture
continues.
Layer by layer, the truth about Cooper alias Babyface is revealed. A complex web of murder, revenge, atonement and forgiveness unfolds, culminating in the ultimate question: what is the definition of absolute evil? 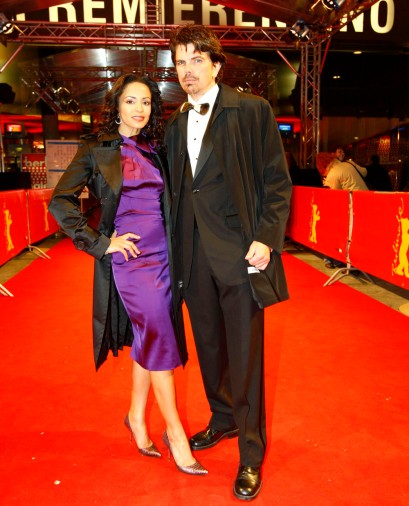 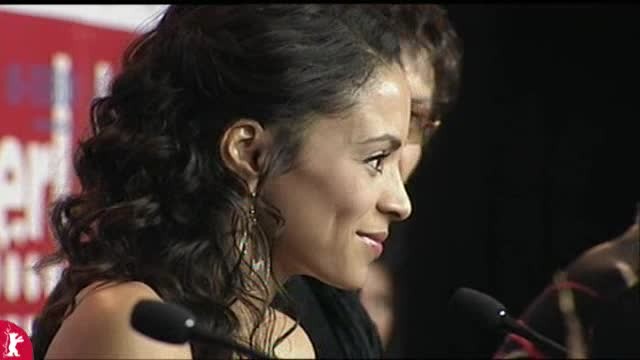