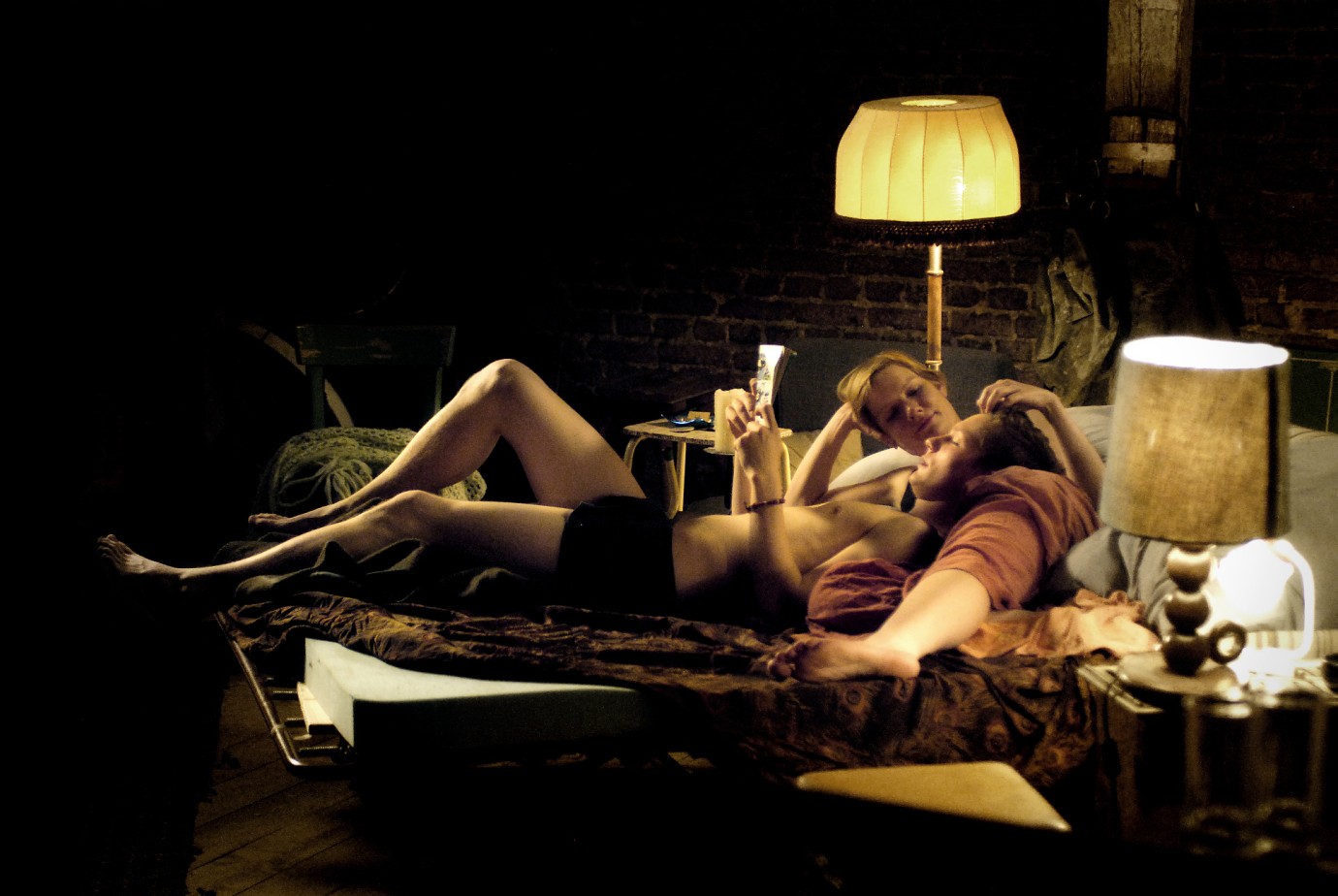 Dima lives in fear of being deported from Germany. A petty criminal, he finds refuge with Sarah, who is making a documentary about the lack of prospects for young foreigners. While the film is being made Sarah lets him hide in her attic. But before long, Dima is playing a leading role in Sarah’s film – and her life. 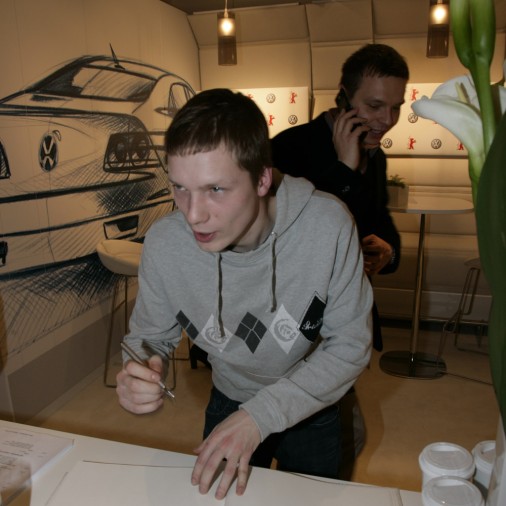