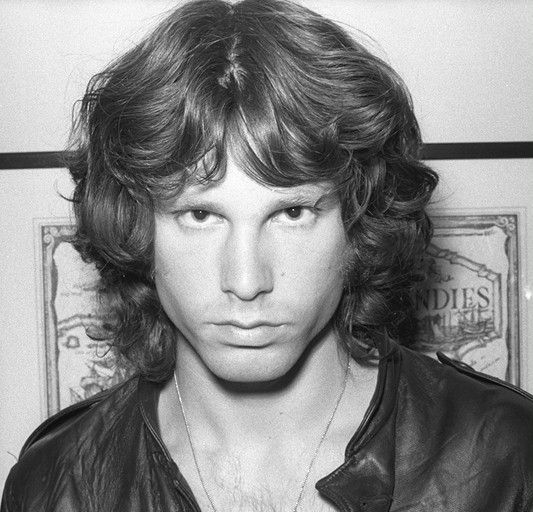 In the beginning there was “The Doors of Perception”, Aldous Huxley’s book about his experiences with mescaline and other hallucinogenic drugs. The William Blake quote that inspired Huxley’s book title also provided Jim Morrison and Ray Manzarek with a name for the band they founded in Venice Beach in 1965 – The Doors. Just as the drug had done for Huxley, so too should their music combine melody and mysticism in order to expand consciousness. It was no coincidence that the founding duo met the two other band members John Densmore and Robby Krieger at an esoteric course. The band was now complete; by 1971, it had become one of the most significant and influential rock bands in America.
This documentary provides the first detailed record of the band’s early years, between their initial performances – playing in the corridors of UCLA Film School – and Jim Morrison’s tragic death in Paris. Filmmaker Tom DiCillo brings together plenty of hitherto unpublished film material; his film shows The Doors in the studio, backstage and performing on stage. The documentary also makes mention – how could it not – of Jim Morrison’s legendary excesses: fame, drugs, sex and alcohol. The film’s focus however is the uncompromising artistic vision of four musicians who, in just six albums in five years, succeeded in making a formidable contribution to the history of pop culture.